Scott Hamilton has been fighting against the odds most of his life. From being told he was too short to compete in ice skating to being diagnosed with cancer at four different times in his life, he has overcome more than most people. The ice skating gold medal Olympian is courageously tackling cancer care and treatment through his CARES (Cancer Alliance for Research, Education and Survivorship) Foundation.

In fact on Sunday, November 20, Scott Hamilton & Friends returns to Bridgestone Arena for the sixth time to raise funds for the CARES Foundation. Olympic, World and National Champion figure skaters perform to a live all-star musical line-up that this year includes Colbie Caillat, Joe King of The Fray and Jason Derlatka of Journey. “We always have musicians that have created things that really honestly bring people together. It’s surreal to think that I get to work with them and I get to produce them and I get to collaborate with them. As part of our fundraising efforts and the way we do it, I’m really able to work with a lot of my heroes and it’s wonderful,” says Scott.

In addition to Scott Hamilton & Friends, the CARES Foundation hosts Erase the Trace, a 444-mile charity bike ride along the Natchez Trace, fundraising for Glioblastoma cancer research. Last year, the inaugural year, the bike race raised over $73,000. Says Scott, “Erase the Trace is a big event for us. We had people join us along the five-day journey. They would just ride with us, whether it was a cycling club out of Kosciusko, Mississippi or a guy that saw us on Facebook and just decided to come ride with us for 30 miles or so. Glioblastoma research is one of the least researched cancers going and it seems to be spiking. More people are being diagnosed all the time. Where is this coming from? You wonder if it’s the radiation from all new technologies or what it is.”

Scott is often asked how people can get involved in supporting CARES. He says, “We’ve created the 1984 fund, where people can do $19.84 a month and just support us in that way. Danny Thomas is one of the most quotable people on the planet. He said, ‘I’d rather get a dollar from a million people than a million dollars from one person.’ I don’t really care. Either one is fine with me.”

He continues, “But again, we’re in the people business, so it’s one of those things where the more people that get involved with what we’re doing, the lighter the load for everyone and the greater the impact we can have for the long run. People can give however they want, but we really are trying to solve a big problem and we need as many people helping us lift as possible.”

Scott adds, “At the end of the day, you can look back and you can see the work. For a lot of people, it’s easier to see an immediate impact of feeding somebody. What we’re doing is very aspirational and it’s harder to give someone a visual on the impact. But our visual is going to be no more bald people (due to chemo). What we use to treat cancer in the future, what is being developed from the research we’re funding, will ignite our own bodies’ ability to fight the cancer without it filling us with poison that kills the bad stuff, and the good stuff.”

CARES has been around since 1999. Scott says, “I’ve been a volunteer since 1999. I’ll always be a volunteer. Through the CARES brand especially, I never want to take a penny away from what we’re trying to accomplish ever. I never want to do that. There are a lot of foundations out there that whatever their mission is, I don’t judge. I just want people to know that while I’m out there asking them to give, I’m giving. I’m not taking for myself ever. It’s just a way of really linking arms. I volunteer and I want people to know that. I invest in CARES, personally invest. In that, I’m hoping I set a good example and I let people know that I really want to be a great steward of their resources. We’re trying to change the world for everyone for the better.” ScottCares.org 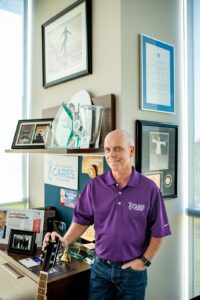 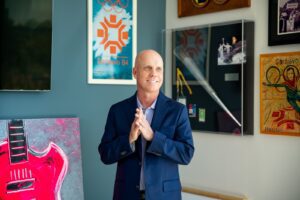 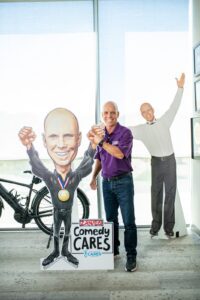 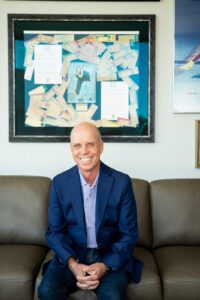 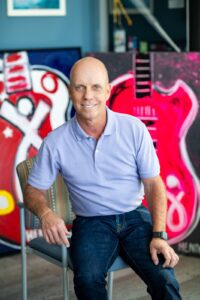 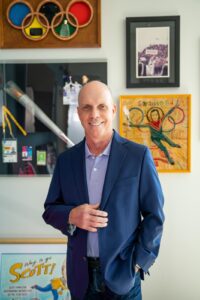 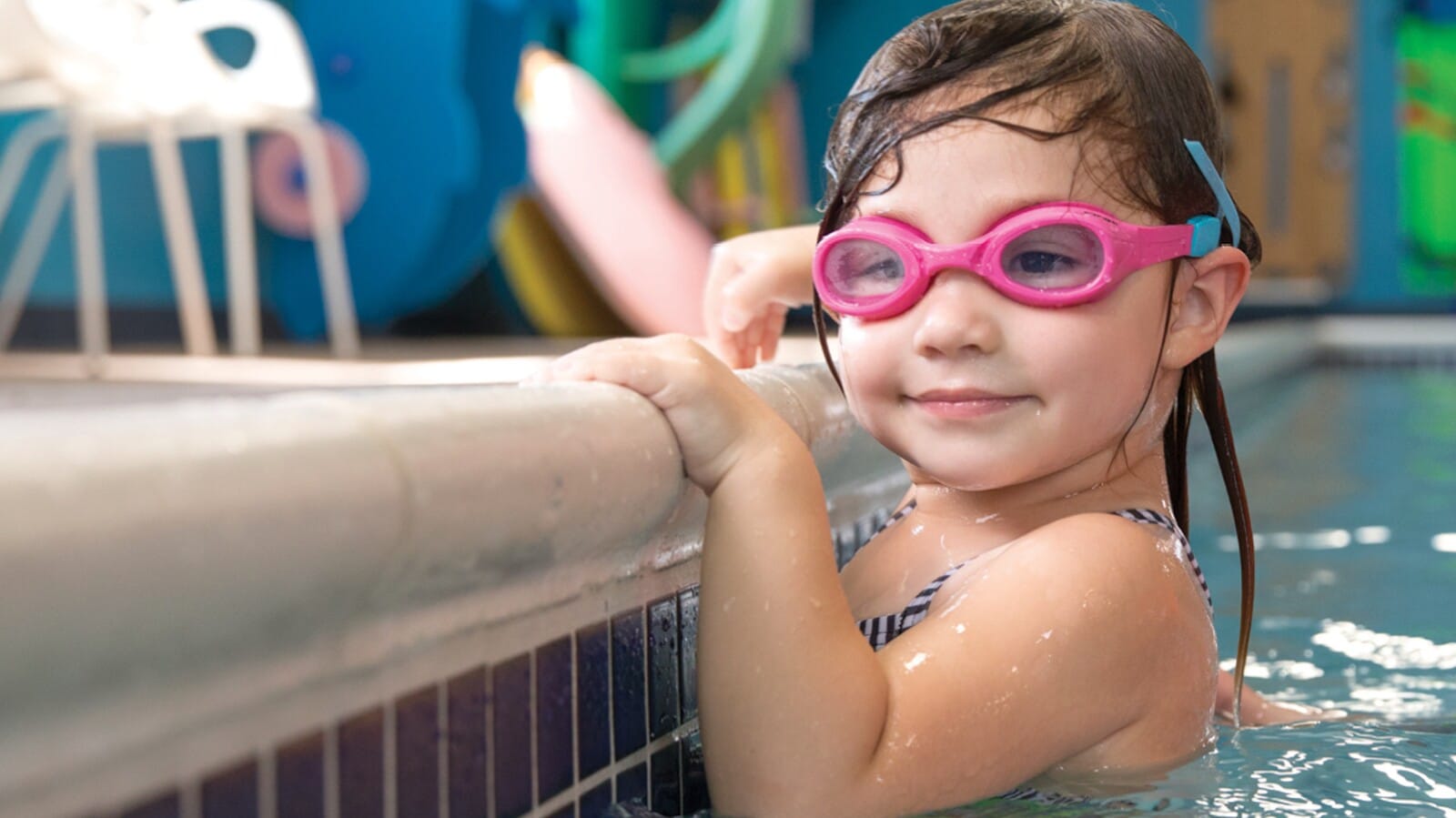 Give the Gift of Water Safety with Year-Round Swim Instruction 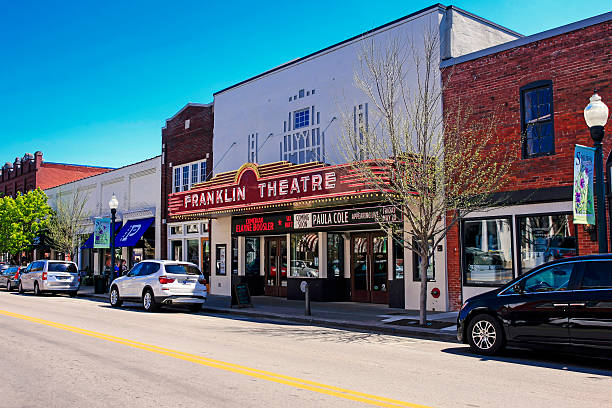