The old funeral home was originally known as the Dozier House and was finished around 1904 as a high style residence, according to Rick Warwick, historian for the Heritage Foundation of Franklin and Williamson County. It was first used as a funeral home in 1936, and additions made in the 1950s were incompatible with the original structure.

“The only parts of the Dozier House that are being demolished are those 1950s additions,” said Kirk Trull, project manager with Thrive Homes, which is restoring the home. “Our goal is to bring the home back to its original grandeur and offer it for sale as a residence.  The finished single-family home will come in at just under 6,000 sq. ft. – 5,990 – and will include five bedrooms and five and a half baths.  We are working with O’More College of Design and plans call for it to be the O’More Designer Show House next April.”

Not only is Thrive Homes restoring the original home on the property, the land surrounding the Dozier House is being developed into a neighborhood of six $1 million plus homes known as Ledgelawn.  The homes will range from 3,000 to 4,500 sq. ft., and one of them will be sited beside the Dozier House and face Main Street.  The other homes will be located behind the Dozier House and face a new street that is currently under construction.  The development will include a cul-de-sac and roundabout and will save the big pecan trees on the property.

“We anticipate that this project will take about two years,” said Trull.  “We plan to have two houses under construction at a time, and may be able to accelerate that, depending on how quickly they go.”

“The project is within the Historic Zoning Overlay District and has received certificates of appropriateness for the homes being constructed,” said Mary Pearce, executive director of the Heritage Foundation.  “We are excited about the restoration of this historic residence and an appropriate infill project in a historic district.” 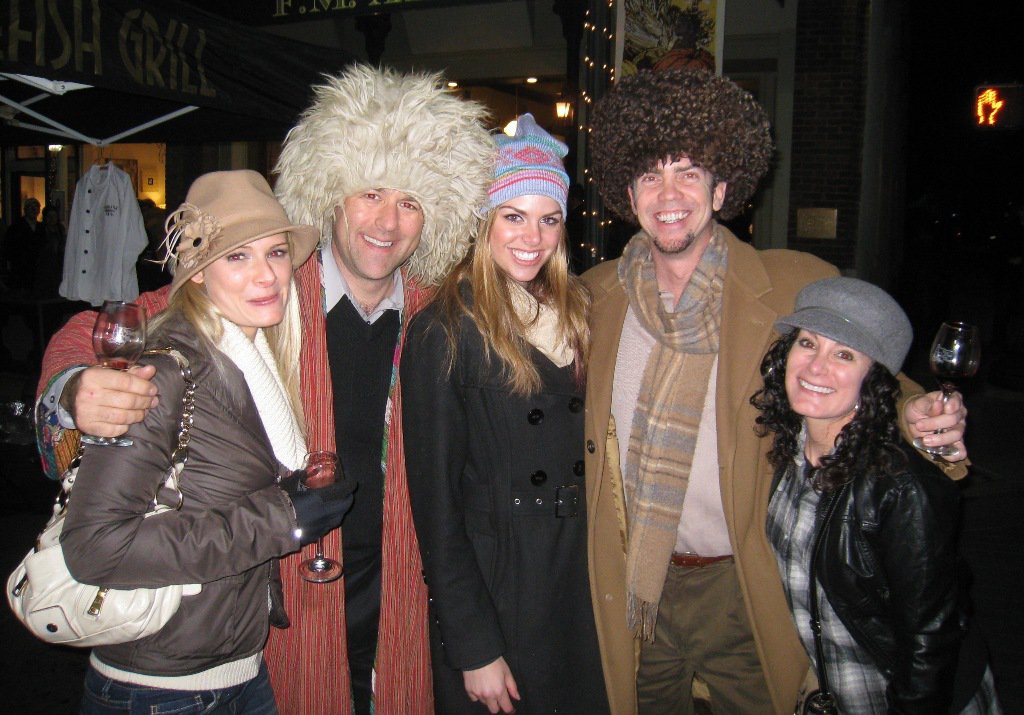 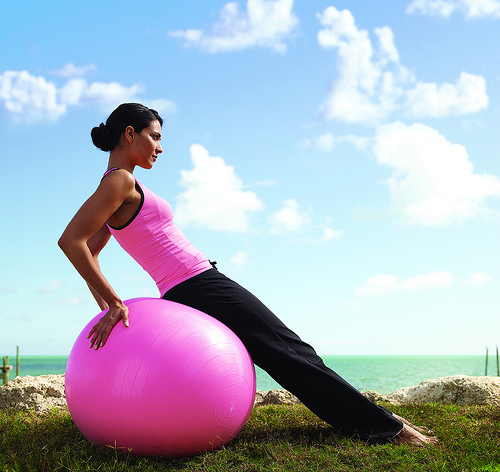