The following concerts have been added to the Nashville Symphony concert calendar. Now available for season ticket holders, donors of $500 or more and groups of 12 or more, tickets will go on sale to the public at 10 a.m. on Friday, October 18.

Be there as American Idol winner Ruben Studdard pays tribute to one of his idols, showcasing his extraordinary vocals on selections from Luther Vandross’ legendary career during a performance that re-creates the wardrobes, lighting and production elements that made Luther’s concerts so memorable. Hits include:

“The best singing band in the world” returns to the Schermerhorn following their last sold-out performance. Reminisce and enjoy an evening with this iconic group still going strong after four decades. Little River Band’s timeless ’70s and ’80s hits include: 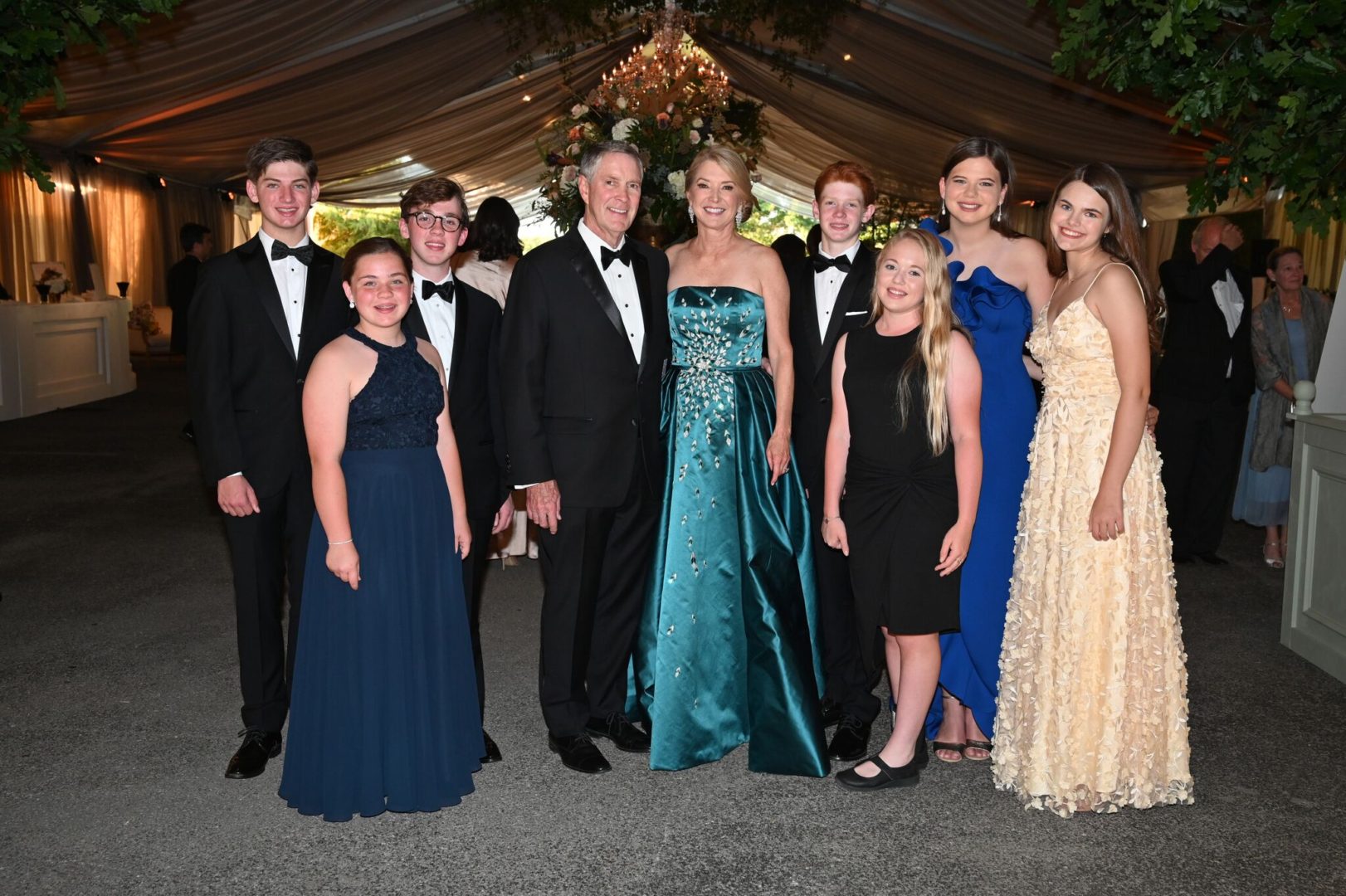 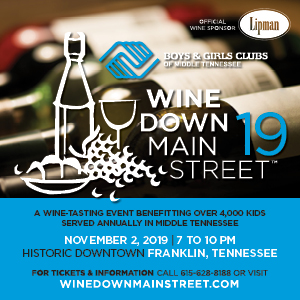