The CityFarmhouse Pop-up Fair, held the third weekend in June and October is a 2 day vintage and antiquing extravaganza featuring 80 hand selected vendors from all across the U.S. The Fair was named one of the top five events to attend in October by Southern Living, the top October event to attend in Tennessee by Garden & Gun, and the Number 1 Flea Market/Antique Show by RomanticCountry in 2015 and 2016!

The City Farmhouse Pop-up Fairs are located in the heart of Historic Downtown Franklin, TN, just a half a mile from Main Street at The Factory at Franklin. The Factory is home to dozens of shops, restaurants, entertainment venues and more. 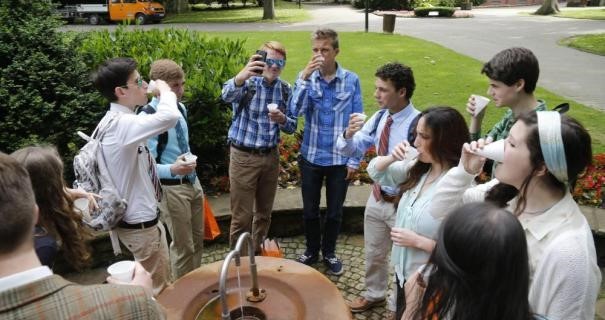 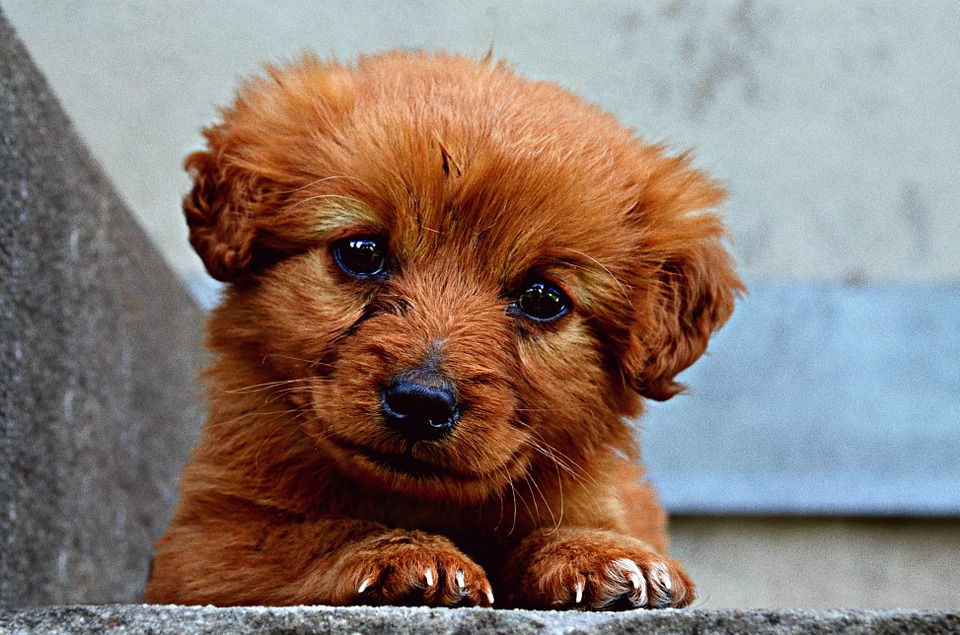