This cute kitty pictured above is one of many that will be featured during the ‘First Virtual Cinco de Meow Cat Festival in HISStory’ presented on Facebook and Instagram by Williamson County Animal Center on Tuesday, May 5.

Want to see some cute, cuddly kittens? Join in the fun during the ‘First Virtual Cinco de Meow Cat Festival in HISStory’ presented by Williamson County Animal Center (WCAC) Tuesday, May 5, 2020 on Facebook and Instagram. From the comfort of your home, you can help the shelter’s foster program and get a sneak preview of our kittens during the PURRade.

The festival will feature advice from cat behaviorist and best-selling author, Pam Johnson-Bennett. She starred in the Animal Planet UK series Psycho Kitty and is one of the most sought-after cat behavior experts in the world. Considered a pioneer in the field of cat behavior consulting, Pam began making house calls to work on cat behavior problems in 1982 and had her first book published in 1990. Since then she has written nine more books and led the way as an inspiration and mentor to many in the cat behavior profession. Her book, Think Like a Cat, consistently remains the #1 best-selling cat training book on Amazon.

In addition to Pam’s appearances, other segments on Facebook and Instagram will feature WCAC feline programs, how to ‘catify’ your home, advice on cat nutrition from The Farm at Natchez Trace, cat toys, a children’s story, kitten PURRade and a few surprises.

The ‘First Virtual Cinco de Meow Cat Festival in HISStory’ will offer multiple segments between 10:00 a.m. to 4:00 p.m., and on-line viewers will have a chance to contribute to WCAC’s cat and kitten fostering program. Over 100 shelter kittens, ranging from newborns to a few weeks old, are currently in foster homes, and more are expected during the peak months of May, June and July.

The shelter, located at 106 Claude Yates Dr. in Franklin, TN, is currently conducting business by appointment only. Photos of all adoptable animals can be viewed online at www.adoptwcac.org, and an online application can be submitted from the website. 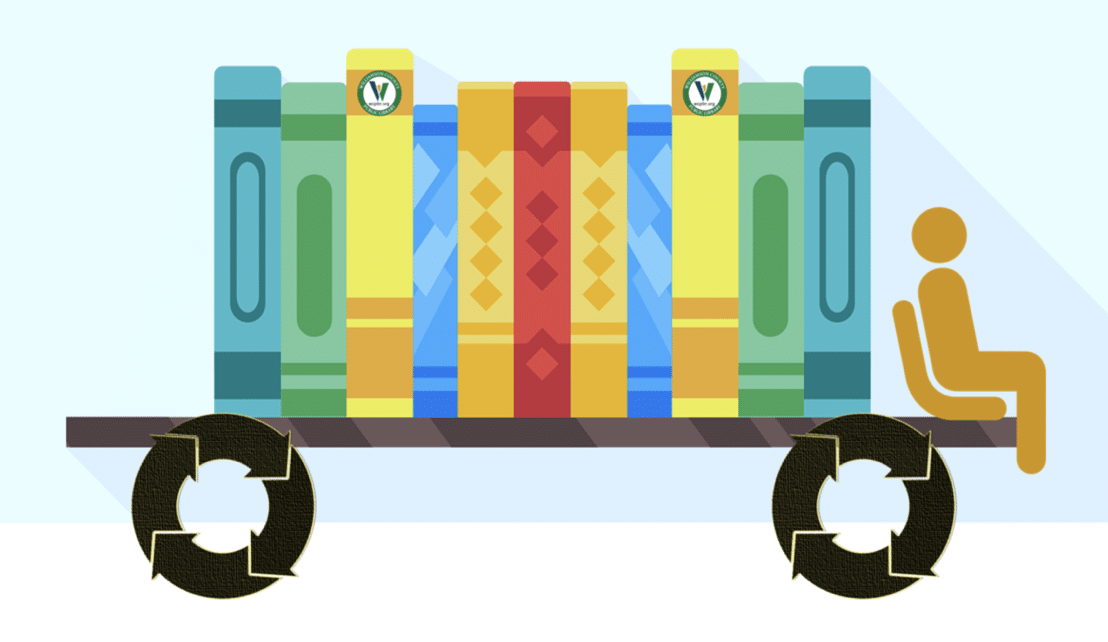