Williamson County Parks and Recreation (WCPR) is proud to partner with Blackbird Theater in presenting “Twilight of the Gods” October 4-7, 11-14 at the Academy Park Performing Arts Center, 112 Everbright Avenue in Franklin, TN. This original comedic thriller by Blackbird founders Wes Driver and Greg Greene has earned critical acclaim, including recognition as Best New Play of 2010 by the Nashville Scene. The show has enjoyed subsequent productions in New York City, Memphis, and Jefferson City, and is back in Middle Tennessee by popular demand! Blackbird Theater is a professional nonprofit theater company in Nashville, Tennessee. For more information visit www.blackbirdtheater.com.

In a secretive Victorian manor, Mark Twain, Edgar Allan Poe, Annie Oakley, and Arthur Conan Doyle are among the nineteenth century luminaries locked in a battle of wits and ideologies with a killer in their midst, as their dream for a modern utopia turns into a Gothic nightmare. Laughter, thrill, excitement. You’ll experience it all with this entertaining production!

“We are excited to have Blackbird Theater to perform ‘Twilight of the Gods’, one of the first adult theatre productions in the space” says Laurie Kamunen, WCPR Program Superintendent. “Entertaining and intelligent, Blackbird shows feature smart scripts, brought to life by some of the region’s most gifted artists and actors.”

Williamson County Parks and Recreation is a public organization benefitting the community.  Anyone may register for and participate in the department’s programs, teams, classes and events. For program registration, pass purchasing or additional information, visit www.wcparksandrec.com.  You may also receive department information by “liking” Williamson County Parks and Recreation on Facebook; following us on Twitter at @wc_parksandrec or Instagram at @willcoparksandrec or on Pinterest or YouTube. 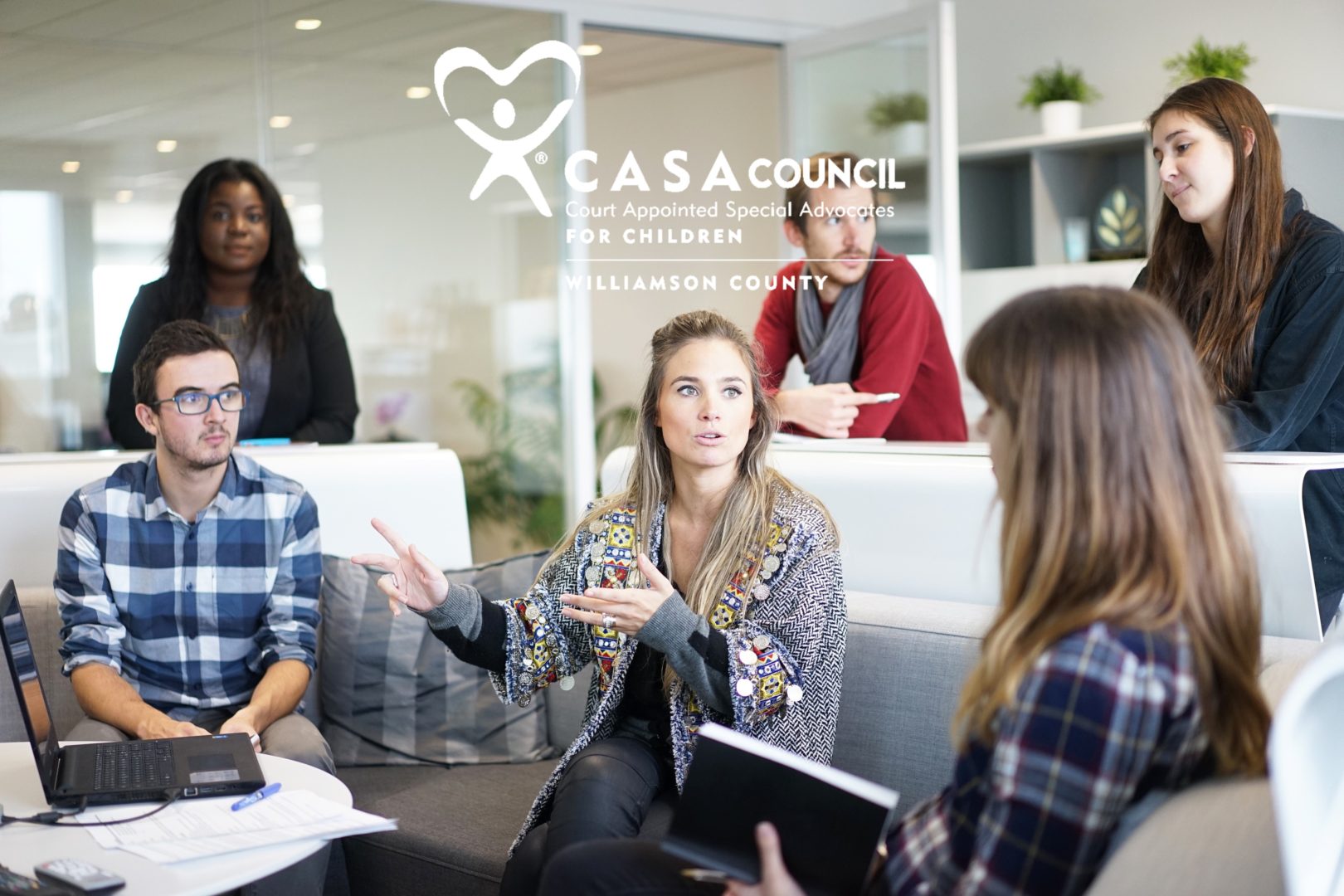