CASA Council will serve as the young professional board for Williamson County, focusing on volunteer activities, philanthropic support and social gatherings for rising leaders. Members may be in their 40s or younger, interested in dedicating their time and talents to raise awareness for CASA’s mission to find safe and permanent homes for abused and neglected children.

“We are so excited to be launching CASA Council for the Williamson County community,” said Bryana Franks Aguilar, CASA Council president. “The impact my grandmother made in founding this organization has inspired me to take the steps to involve my generation of leaders in fulfilling CASA’s mission.”

Williamson County CASA was established in 1993 by Judge Franks, a community-member and mother of 12. Franks fought to overcome the misconception that child abuse and neglect does not happen in affluent communities and recruited the first Williamson County CASA board of directors. She then worked with the National CASA Association to train the first generation of volunteer advocates.

The inaugural meeting of CASA Council will be on Thursday, Oct. 4 at 6 p.m. at the Brentwood location of 55 South, located at 7031 Executive Center Dr. #101, Brentwood, Tenn. 37027. Drinks and hors d’oeuvres will be served while the leadership team discusses the impact CASA Council members will make in Williamson County. To RSVP, email Kat@williamsoncountycasa.org.

For information on Williamson County CASA and to learn more about the joining CASA Council, visit http://www.williamsoncountycasa.org/. 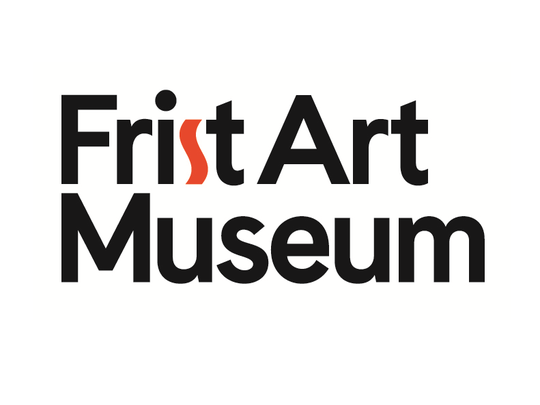