The Williamson County Parks and Recreation Department will host a variety of family friendly entertainment in the coming weeks at the Williamson County Performing Arts Center at Academy Park, 112 Everbright Avenue; located off of Columbia Avenue just south of historic downtown Franklin.

The Rat Pack Now
Saturday, December 7 at 7:00 p.m. and Sunday, December 8 at 2:00 p.m.
The Rat Pack Now is a world-class tribute show recapturing the music, style, comedy, and camaraderie of Frank Sinatra, Dean Martin, and Sammy Davis Jr. All three entertainers are brought to life by a trio of talented tribute artists who together create an unforgettable performance that will wow fans and new listeners alike. In a dazzling nod to the past, each player in The Rat Pack Now takes the stage and the audience is transported to a bygone era with some of America’s favorite music of yesteryear. Tickets: $25 – $30 in advance ($35 at the door) at https://academyparktn.wcparksandrec.com.

Jason Lyle Black is a nationally acclaimed pianist, composer, and entertainer known for his unique blend of music and comedy. He reached #1 & #2 on the iTunes and Billboard charts for his album, Piano Preludes, as well as over 30 million people worldwide with his music videos. Huffington Post calls him “Spot-on”‘; TIME.com “Incredible”; and Ellen Degeneres, “Unbelievable!” Black’s amazing piano talent mixed with a flair of comedy will make this a night to remember. Tickets: $20 – $25 in advance ($30 at the door) at https://academyparktn.wcparksandrec.com.

Sunday, December 15 at 3:00 p.m.
The Williamson County Performing Arts Center will help you get in the holiday spirit by bringing you a spectacular December afternoon filled with Christmas cheer. Known for her velvet voice, Franklin’s own Debbie Cunningham’s annual holiday jazz show features a swinging band, holiday classics and a special appearance by members of her family. This is the last holiday concert her family will appear in together. Come experience the joyous seasonal performance with your family and friends. This will be a show you won’t want to miss! Tickets: $20 – $25 in advance ($30 at the door) at https://academyparktn.wcparksandrec.com.

The Belles of Franklin

Friday, December 20 at 7:00 p.m
Brighten up your holiday season with the very merry hilarity of award-winning comedian Leslie Norris Townsend. One of America’s funniest comediennes on the circuit today, Leslie has been featured on the Tonight Show and TBN’s Huckabee. This holiday celebration will open with the rich vocal stylings of The Belles of Franklin presenting seasonal favorites. Join us for a festive treat the whole family will enjoy. Tickets: $20 – $25 in advance ($30 at the door) at https://academyparktn.wcparksandrec.com. 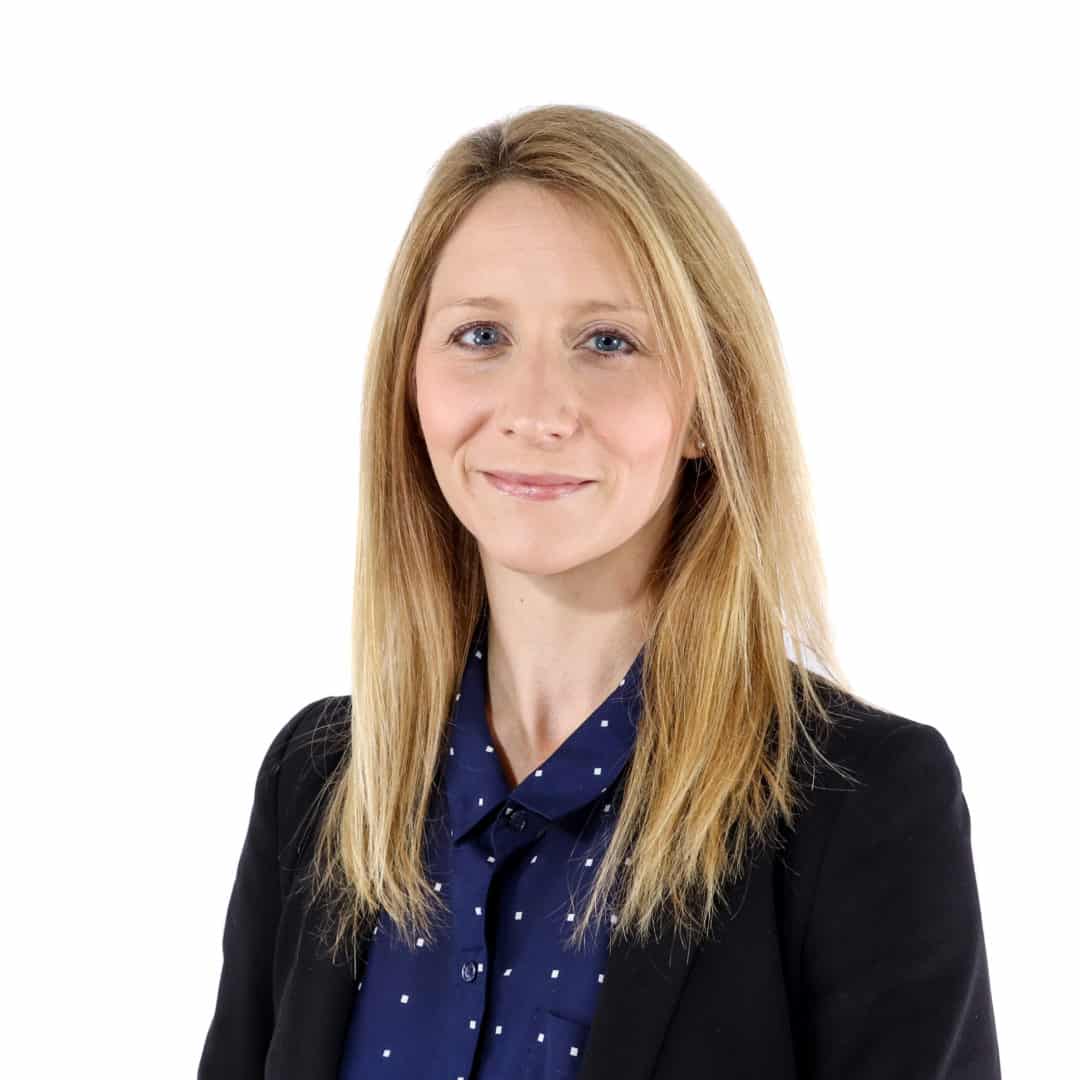