THE IROQUOIS STEEPLECHASE ANNOUNCES BEER AND WINE SALES IN THE INFIELD

THE IROQUOIS STEEPLECHASE ANNOUNCES BEER AND WINE SALES IN THE INFIELD

Patrons on the hillside will have full bar service

“We are excited to announce that we will be selling beer and wine on race day at the Taverns on the Turf,” said Dwight Hall, Chairman of the Iroquois Steeplechase. “We are continuing to enhance the experience of our patrons. We know that some groups would rather buy alcohol at the event rather than bring their own. The option to bring your own spirits still applies.”

The taverns are strategically placed throughout the venue for easy accessibility for all ticket holders.

The Iroquois Steeplechase is an iconic sporting event that has been Nashville’s rite of spring since 1941. Normally, held the second Saturday of each May at Percy Warner Park, the annual event attracts more than 25,000 spectators and is Music City’s celebration of time-honored traditions, Tennessee hospitality and southern fashions. The event also supports several philanthropic causes and has donated more than $10 million to the Monroe Carell Jr. Children’s Hospital at Vanderbilt since 1981. To learn more about Steeplechase, visit www.iroquoissteeplechase.org. 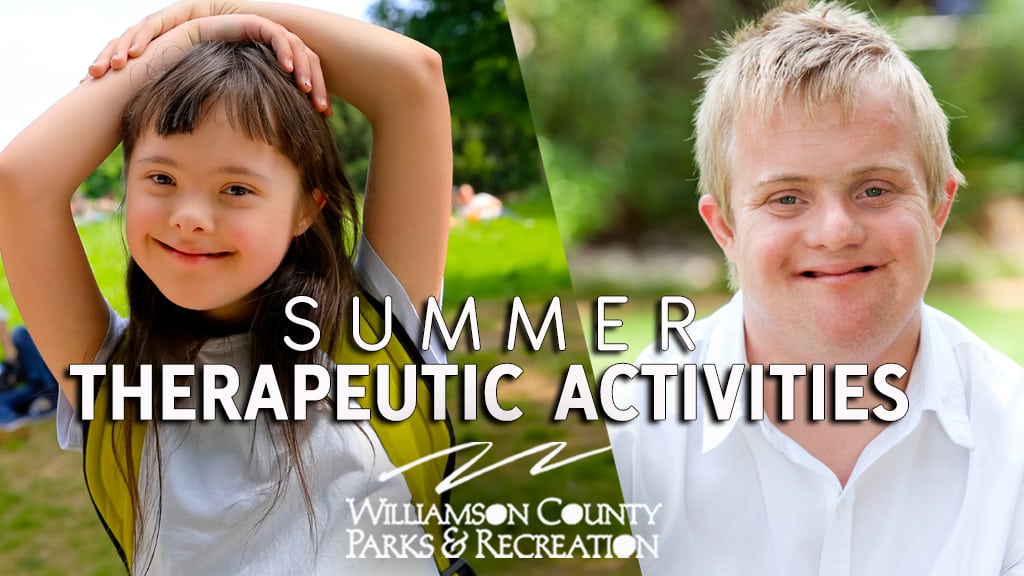