The Bottom Line of Raising Kids

The Bottom Line of Raising Kids

Any parent can tell you that raising a child is emotionally and intellectually draining. Despite their tales of professional sacrifice, financial hardship, and declines in marital satisfaction, many parents continue to insist that their children are an essential source of happiness and fulfillment in their lives. A new study published in Psychological Science, a journal of the Association for Psychological Science, suggests that parents create rosy pictures of parental joy as a way to justify the huge investment that kids require.
Richard Eibach and Steven Mock, psychological scientists at the University of Waterloo, decided to explore the role that self-justification plays in parental beliefs about their choice to have and raise children. More specifically, they wanted to focus on parental views of the economic hardships they’ve endured while raising their children.
—————-
The researchers recruited 80 fathers and mothers, each parent with at least one child under age 18. Half of the parents were primed to focus on the financial costs of parenting: They read a government document estimating that the costs of raising a child to age 18 exceed $190,000. The other parents got this information as well, but they also read about the financial benefits of parenting: the fact that adult children often provide financial and practical support to aging parents. The parents were then asked to take two psychological tests: One measured how much they idealized parenting and the other assessed parents’ feelings of discomfort and uneasiness during the experiment.
—————-
Eibach and Mock suspected that parents who were focused on the costs of parenthood would be more likely to experience feelings of conflict and discomfort. They also expected that these negative feelings would motivate them to idealize parenthood in order to trump the negative feelings.
And that’s what they found, with a slight twist. Parents whose feelings of emotional discomfort were measured immediately after priming their thoughts about cost felt much worse than did the parents with a more mixed view of parenting. But if the scientists first gave them the opportunity to idealize parenting and family life, and then measured their conflicted feelings, those negative feelings were gone.
How else might parents be fooling themselves in order to justify the high costs of their decision to be a parent? In a second study, parents were again primed to think about their pricey life choice or both the costs and benefits of parenting. But this time, the researchers asked the parents about their intrinsic enjoyment of various life activities, such as spending time with their children or engaging in their favorite personal activity. They also asked them how much leisure time they hoped to spend doing something with their child on their next day off from work.
—————-
The results were clear: Parents who had the high costs of children in mind were much more likely to say that they enjoyed spending time with their children, and they also anticipated spending more leisure time with their kids.
Eibach and Mock put their findings into a historical perspective: In an earlier time, kids actually had economic value; they worked on farms or brought home paychecks, and they didn’t cost that much. Not coincidentally, emotional relationships between parents and children were less affectionate back then. As the value of children has diminished, and the costs have escalated, the belief that parenthood is emotionally rewarding has gained currency. In that sense, the myth of parental joy is a modern psychological phenomenon.
—————-
For more information about this study, please contact: Richard Eibach at reibach@uwaterloo.ca.
The APS journal Psychological Science is the highest ranked empirical journal in psychology. For a copy of the article “Idealizing Parenthood to Rationalize Parental Investments” and access to other Psychological Science research findings, please contact Divya Menon at 202-293-9300 or kchiodo@psychologicalscience.org. 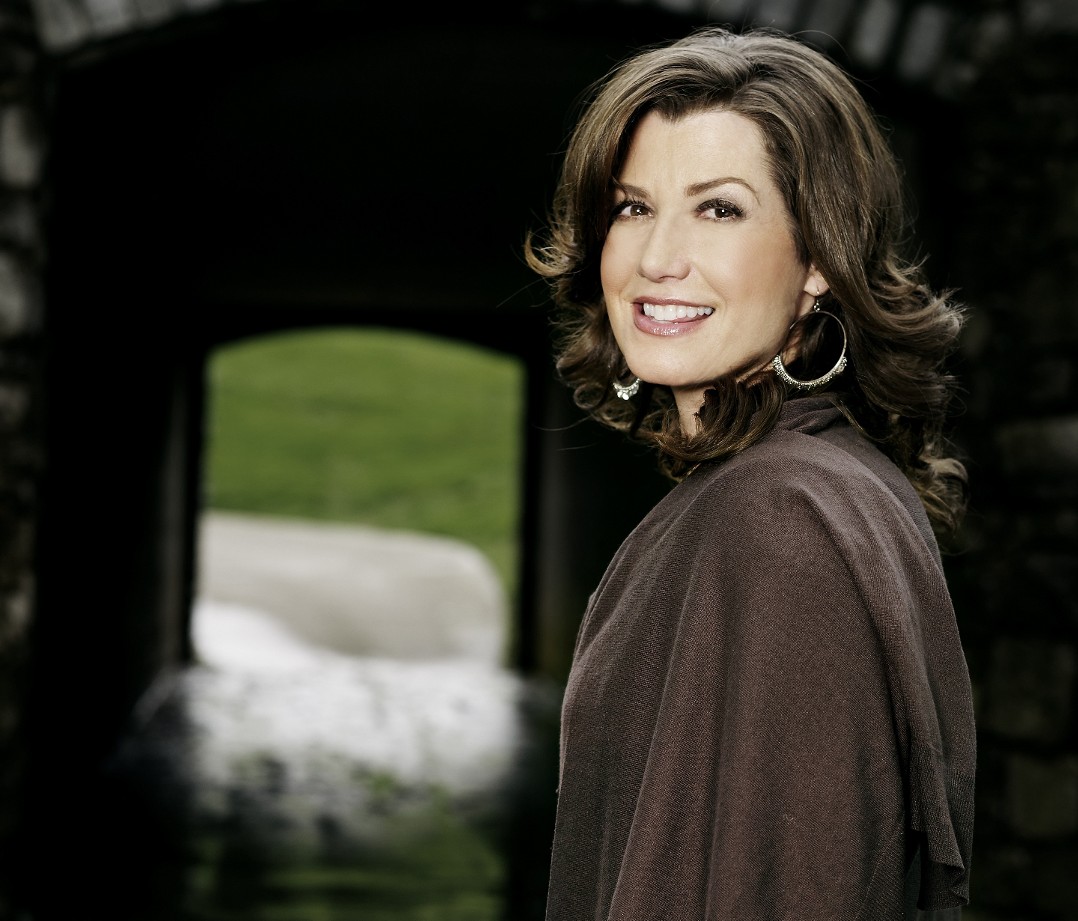