The Battle of Franklin: 158 Years Later

The Battle of Franklin: 158 Years Later

Today marks the 158th anniversary of the Battle of Franklin. This fateful event took place on Nov. 30, 1864 in the southern part of the city, near Columbia Avenue. Keep reading to learn more about this historic battle!

It has been 158 years since the Battle of Franklin, one of the bloodiest battles in the American Civil War. Over 8,500 out of 63,000 men were killed in this battle, with 6 of them being Confederate generals. The Battle of Franklin marked a turning point in the war, and Confederate Gen. Robert E. Lee surrendered four months after, solidifying the Union’s victory.

The Carnton Plantation, the Carter House, and the Lotz House were some of the most important locations in this battle. Each of these places were homes that got caught amidst this historic battle and even served as makeshift field hospitals. Here are some interesting facts regarding their roles in the Civil War.

The Carnton Plantation was built in 1826 and served as the most significant field hospital for injured soldiers during and after the Battle of Franklin. Home to the McGavock family, this historic house is where more than 300 Confederate soldiers were treated during and after battle with half of them dying the first night. Many of the wooden floors in the Carnton Plantation are stained with blood from its days of being a makeshift Civil War hospital. 1,700 men were laid to rest in the McGavock’s 2-acre family cemetery.

The Carter House was built in 1830 and ended up being located right in the middle of the Battle of Franklin. The house was used by Union soldiers as a command post while the Carter family huddled in the basement for safety amidst the five hours of fighting along with 23 other men and women. The Carters’ son, Todd Carter, was a Confederate soldier who had been away from home, fighting in the war for three years. He ended up dying in the Battle of Franklin at his childhood home. With over a thousand bullet holes, the Carter family’s farm office and brick smokehouse have been recognized by preservationists as the two most heavily damaged buildings from the Civil War that are still around today.

The Lotz House is another historical site from the Battle of Franklin. Built in 1858 by German immigrant Johann Lotz, this house was the home of Johann, his wife Margaretha, and their six children. Johann had moved to America to escape war, but soon found himself living on a battlefield. Before the battle began, the Lotz family sought refuge in the Carter family’s basement. During the bloody battle, a cannonball was shot through the roof and second floor of the Lotz House. If you visit, you will see that there is still an indent from where the ball hit the first floor. Just like the Carnton Plantation and Carter House, the Lotz House became a field hospital, tending to wounded Confederate soldiers while Johann tended to his home’s damages.

Franklin also has a few parks near the location of the battle. Winstead Hill Park, Fort Granger, and Eastern Flank Battlefield Park are all historical battle sites with walking trails accompanied by historical trail markers, trenches dug by troops, and more!

Looking for something fun to do this weekend? Shopping for antiques or curious about a

restaurant? Wanting to volunteer your time with a non-profit, or just stopping by

downtown Franklin, TN for the day? Access it all on FranklinIs.com. We encourage you

Resources and Events Calendar sections. There is something for everyone!

FranklinIs a website dedicated to all things Franklin, TN and Williamson County!

place for all your Franklin and Williamson County needs. 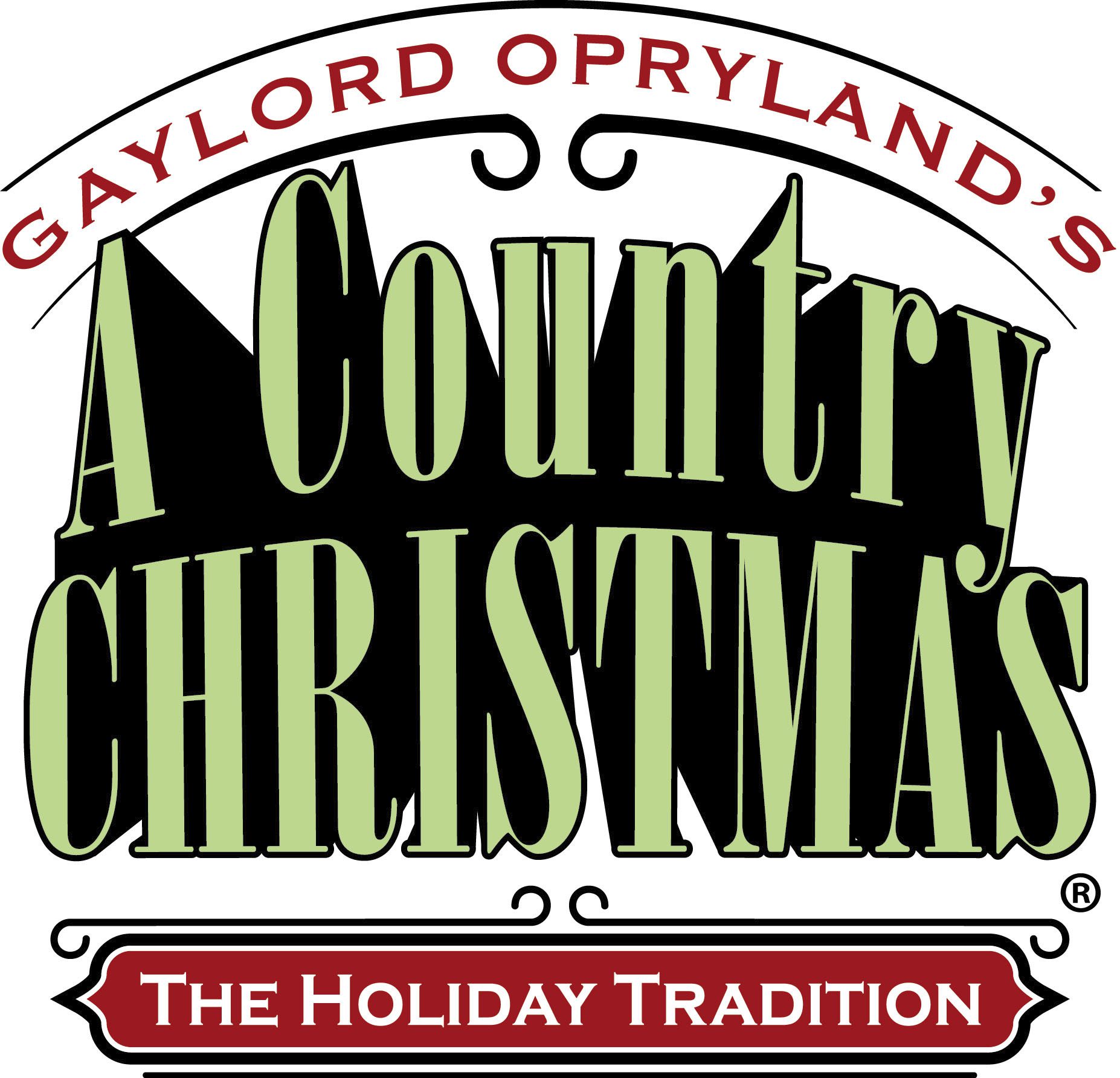 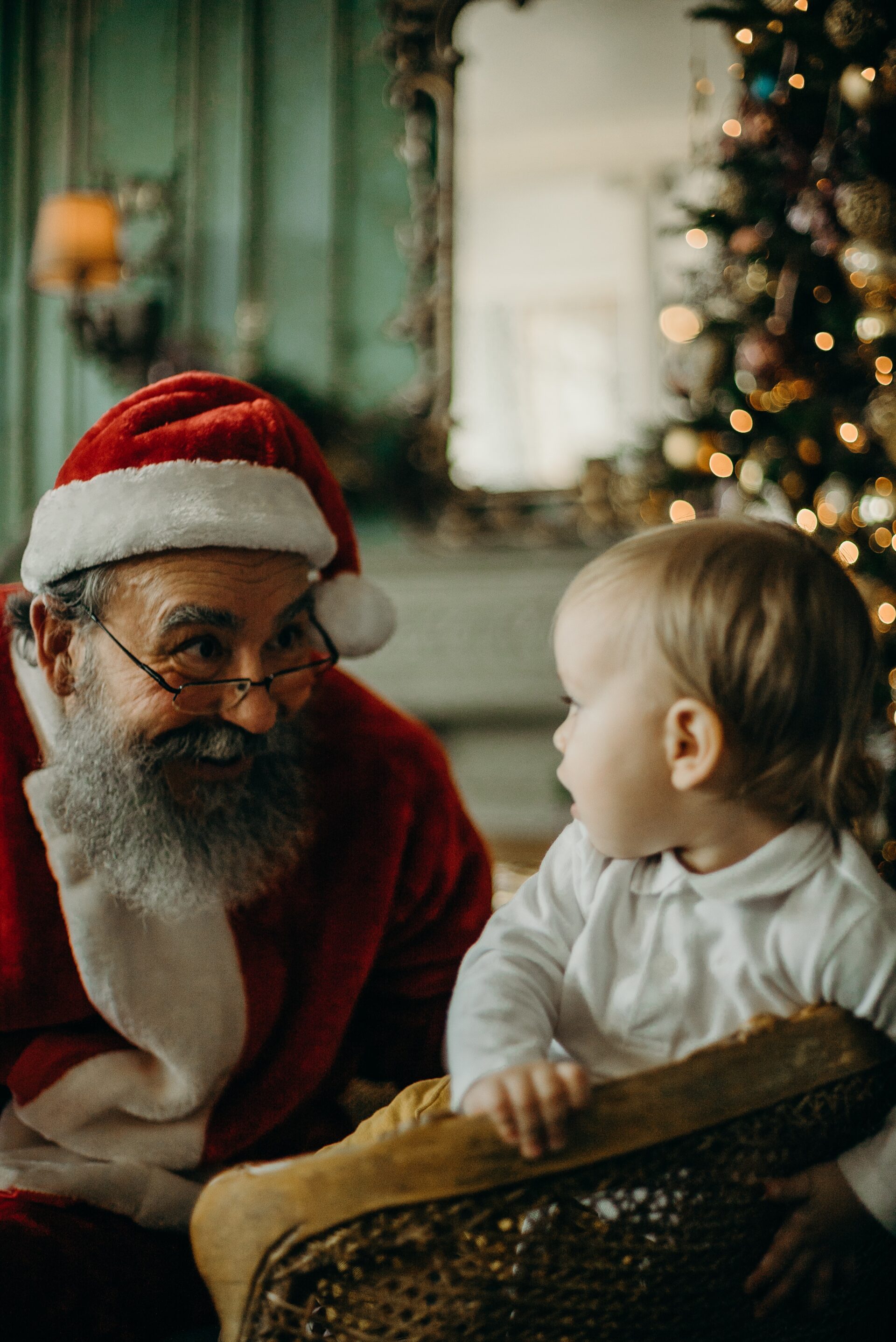