Despite employment challenges across all industries due to the pandemic in 2020, the average number of new monthly job postings across all tech occupations in the region was 14,462 – higher than the national average of an area this size (13,232).

The tech sector is also predicted to be the engine behind Nashville’s already strong job market in the coming years – nearly doubling the area’s overall job growth rate, with 12% growth in tech jobs compared to 7% overall job growth.

“These numbers confirm what we already know: Nashville is, and will continue to be, one of the hottest places for tech work in the country,” said Tech Council CEO Brian Moyer. “It is why we’re so excited to have just launched our TechIntoNashville national marketing campaign to continue to drive this growth. We hope to accelerate the growth of Nashville and Middle Tennessee’s tech workforce beyond what’s predicted to 50% or higher by 2025.”

In addition, as companies nationwide have put a greater focus on diversity, Middle Tennessee’s tech sector has a higher concentration of women (40.1%) than the tech workforce in the state (36.8%) and the country (39%). Non-white (Asian, Black and Hispanic/Latino) workers hold more tech jobs in Middle Tennessee (22.7%) than in the state (22.4%), but both trail behind the nation, which has 36.2% non-white workers in tech. The higher proportion of non-white workers at the national level compared to the state or region is largely reflective of more Asian representation. This group makes up 5.9% of the national population yet holds 16.3% of all tech jobs. In Middle Tennessee, they hold 3.9% more tech jobs than all other occupations.

“Representation for women and minorities continues to be an issue in tech, but the Middle Tennessee tech sector has proven itself to be an inclusive place, especially for women,” said Dr. Amy Harris, associate professor of information systems and analytics in the Jennings A. Jones College of Business at MTSU. “Relatively low cost of living paired with above-average wages and thousands of open positions has made Middle Tennessee’s tech sector very accessible, and workers of all backgrounds and from all over the country are taking notice.”

The Greater Nashville Technology Council is the leading voice and advocate for Middle Tennessee’s $8 billion information technology ecosystem and the 70,000 technology professionals who design, implement, manage and safeguard the technology that powers our region’s economy. The council’s mission is to strengthen and advance the technology sector by bringing together companies, philanthropies, government, universities and talent to create opportunity and growth. For more information, please visit www.technologycouncil.com. 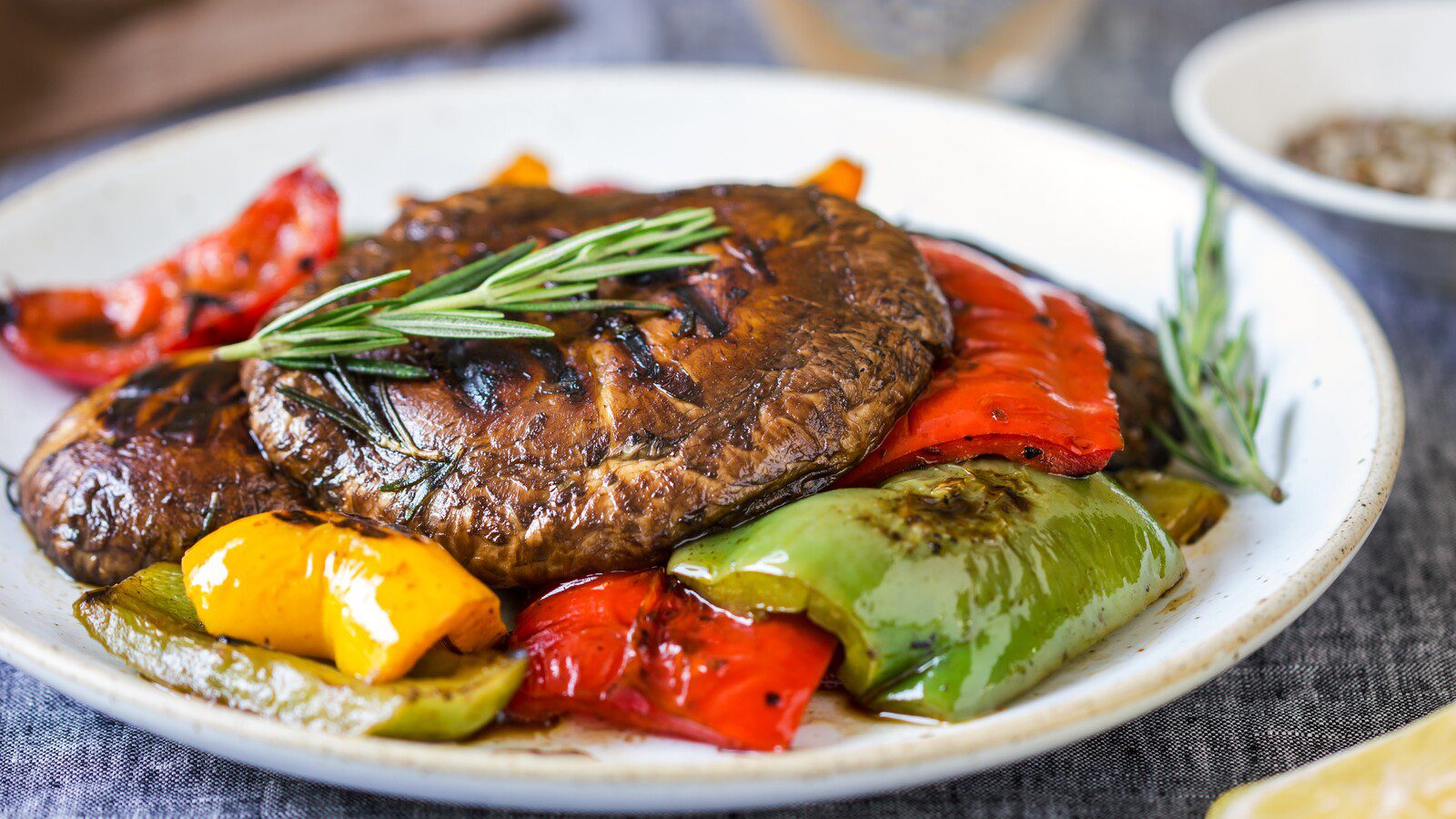 No Turkey, No Problem – Break Tradition with Three Delicious Turkey Alternatives that Will Wow Your Guests this Thanksgiving 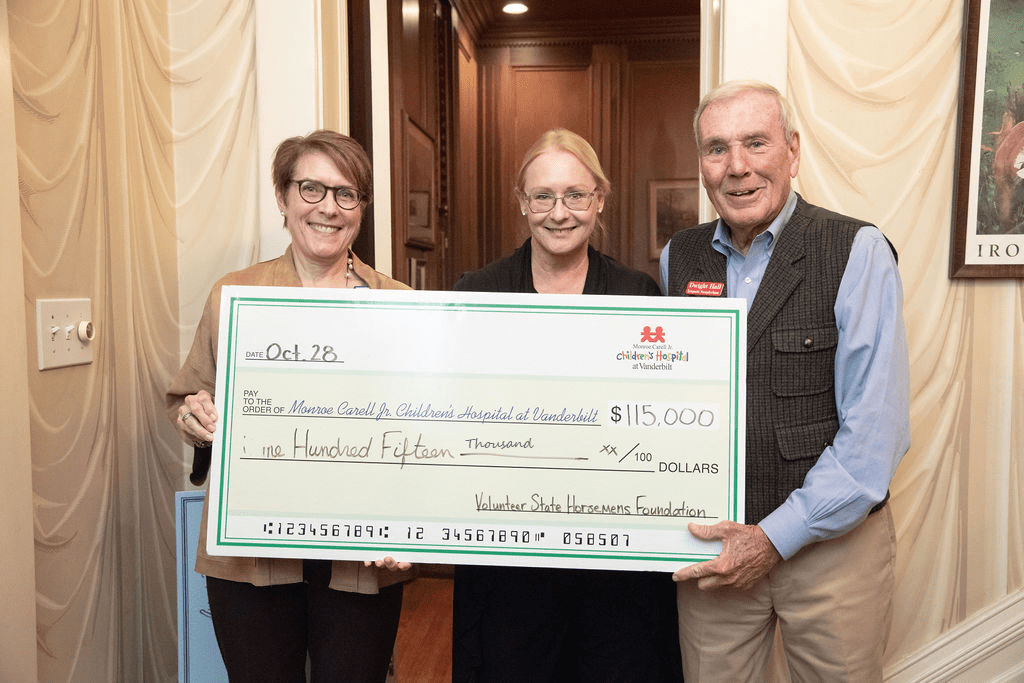