Nashville, Tenn. (February 12, 2020) — The Nashville Symphony has announced its 2020/21 season, which features more than 100 classical, pops, jazz and family concerts with the GRAMMY®-winning orchestra, as well as appearances by top-flight guest artists, film favorites with live orchestra and more.

The season kicks off on Sept. 10-12, 2020, with a powerful women’s suffrage-themed program, Her Story, which features the world premiere and live recording of a Nashville Symphony co-commission by Pulitzer Prize-winning composer Julia Wolfe. Also including works by Florence Price, Joan Tower and SiHyun Uhm – composers who span multiple generations – this event is part of a citywide commemoration of the centennial of the 19th Amendment, which granted women the right to vote.

The FirstBank Pops Series includes appearances by Leslie Odom, Jr., Stewart Copeland of The Police and Ben Folds, all performing with the Nashville Symphony. The Jazz Series welcomes Wynton Marsalis’ Jazz at Lincoln Center Orchestra performing a tribute to saxophonist Charlie Parker in honor of his 100th birthday, plus a special trio appearance by Chick Corea. And following the successful debut of the Symphony’s Movie Series last season, season ticket packages will again be available for film screenings with the orchestra, with titles including the original Ghostbusters, Toy Story and Star Wars Episode VII: The Force Awakens.

Other highlights of the forthcoming season include Too Hot to Handel, a gospel-styled interpretation of Handel’s Messiah; a screening of the 1984 Mozart bio-picAmadeus with Giancarlo Guerrero and the orchestra performing the score live; a one-night appearance by Ballet Folklórico de México; and Honky-Tonk Mariachi, a mariachi-styled tribute to the legends of country music featuring Latina singer Stephanie Urbina Jones with the Nashville Symphony.

“As our community continues to grow and evolve, the Nashville Symphony has deepened its commitment to representing and serving the people of Middle Tennessee better than ever before,” said Alan D. Valentine, Symphony president and CEO. “This work will always be ongoing, but our newly announced season offers even more opportunities to explore ways that our orchestra can remain vital and relevant to the community. We look forward to sharing more exciting programming announcements in the year ahead.”

The 2020/21 Classical Series consists of 14 concert weekends that showcase the orchestra performing classical favorites, unheralded gems from the repertoire and new works by today’s leading composers.

“Our next season reflects the ways that the Nashville Symphony is actively seeking to showcase the diverse voices who are making meaningful contributions to our art form,” said music director Giancarlo Guerrero. “We are profoundly honored to perform the world premiere of Her Story by Julia Wolfe, a composer dedicated to exploring pivotal moments in American history and culture through music. I can’t think of a better concert to open our season — with a program celebrating women and composers of color — as we continue identifying new ways that we can contribute to shaping the future of classical music.”

In addition to Her Story and other contemporary works, highlights from the repertoire include a semi-staged production of Mozart’s Marriage of Figaro, Beethoven’s epic choral work Missa Solemnis, Rimsky-Korsakov’s Scheherazade and Tchaikovsky’s Symphony No. 6 “Pathétique.” The Symphony will also continue its GRAMMY®-winning partnership with the Naxos label, with five recording projects in the 2020/21 season: Wolfe’s Her Story, the world premiere of C.F. Kip Winger’s Symphony No. 1, Wayne Oquin’s Resilience, Paul Hindemith’s Organ Concerto and Venezuelan composer Antonio Estévez’s Cantata Criolla.

Beethoven’s Choral Masterpiece, November 20-21, 2020 – Beethoven’s Missa Solemnis is a powerful spiritual testament that frequently gets overshadowed by his better-known works. The Nashville Symphony Chorus will tackle the fiendishly challenging vocal parts in what is often called “the greatest piece never heard.”

Mozart Fest: Greatest Hits, February 18-20, 2021 – Mozart’s genius will be on display during this showcase of his most treasured works, including the Overture to Don Giovanni, Symphony No. 41 “Jupiter” and Piano Concerto No. 21, featuring renowned Mozart soloist and scholar Robert Levin.

Mozart Fest: The Marriage of Figaro, February 26 & 28, 2021 – The celebration of Mozart continues with one of the greatest operas ever written in a semi-staged version that will include costumes and set-pieces.

Pinchas Zukerman Returns, April 9-11, 2021 – With Guerrero at the podium, Zukerman returns with his wife, cellist Amanda Forsyth. The couple will perform together on Avner Dorman’s Double Concerto, which was written specifically for them. Also on the program are Tangazo, a tone poem by tango innovator Astor Piazzolla, and Bartók’s landmark Concerto for Orchestra.

Scheherazade, May 14-16, 2021 – This program with international flair opens with the live recording of Estévez’s Cantata Criolla, featuring the Nashville Symphony Chorus, and closes with Rimsky-Korsakov’s Scheherazade, which recounts the classic tale through the composer’s vividly colorful orchestration.

Titanic Tchaikovsky & Mahler, May 27-29, 2021 – Tchaikovsky’s infrequently performed Second Piano Concerto is a virtuosic showcase for soloist Kirill Gerstein, and Mahler’s “Titan” Symphony is the first of his paradigm-shifting orchestral works, which seek to capture the full breadth of the human experience in music.

This eight-weekend series features big-name guest artists and dynamic themed programs, all accompanied by the orchestra:

Leslie Odom, Jr. with the Nashville Symphony, September 17-19, 2020 – The GRAMMY® and Tony-Award winning star of Hamilton makes his Schermerhorn debut with an evening of jazz, standards and Broadway favorites.

Stewart Copeland: Police Deranged, October 29-31, 2020 – It’s a high-energy orchestral celebration of The Police’s biggest hits, including “Roxanne,” “Don’t Stand So Close to Me,” “Message in a Bottle” and many more, with Copeland on drums, three singers and a guitarist joining the orchestra.

An Evening with the Rat Pack, April 15-17, 2021 – A talented crew of crooners joins the orchestra to take a trip back to the Las Vegas heyday of Frank Sinatra, Sammy Davis Jr. and Dean Martin.

Ben Folds, May 6-8, 2021 – It’s the long-awaited return of one of Music City’s most beloved artists, as Ben Folds showcases his impeccable musicianship and unparalleled knack for pop songcraft alongside the Nashville Symphony.

Movie lovers can experience their favorite films as never before, with the Nashville Symphony providing live accompaniment to beloved movies screened in HD above the stage:

The Nashville Symphony is honored to be one of Music City’s leading presenters of jazz, and this series offers the chance to hear world-class artists in a sparkling acoustical setting:

Prohibition with the Nashville Symphony, November 6, 2020 – This concert celebrates the Roaring ’20s with singers, dancers, vintage photos and video, all accompanied by the orchestra. Classics include “Mack the Knife,” “Puttin’ on the Ritz” and more.

Chick Corea: Vigilette with Carlitos Del Puerto and Marcus Gilmore, April 13, 2021 – One of the innovators of jazz fusion returns to the Schermerhorn in a piano trio setting for an evening of new standards, tunes from his piano heroes and classic Corea compositions.

Created for children ages 10 and under, Family Series concerts offer a relaxed, sensory-friendly atmosphere for all patrons. Each themed concert is preceded by family-friendly activities, including the Symphony’s Instrument Petting Zoo.

The Snowman & Holiday Favorites, December 5, 2020 – The orchestra accompanies a screening of the 1982 film The Snowman, based on Raymond Briggs’ heartwarming book, and performs some holiday favorites.

The Beatles’ Guide to the Orchestra, March 20, 2021 – In this magical musical tour through the orchestra, join aspiring young musician “Rico Starr” on his quest to form a band, all accompanied by the timeless melodies of The Beatles.

Carnival of the Animals, April 17, 2021 – Take an imaginative journey through the animal kingdom in this zoological musical, featuring a fully orchestrated setting of Saint-Saëns’ classic score, along with engaging songs like “Talk to the Animals” and “Kokowanda Bay.”

All concerts listed below are with the Nashville Symphony, except where noted. More concerts will be announced in the coming months.

Jennifer Nettles with the Nashville Symphony: Broadway Under the Mistletoe, December 1-2, 2020

Season ticket packages are now available for all 2020/21 concerts and may be purchased at NashvilleSymphony.org/seasontickets, by phone at 615.687.6400, or in person at the Schermerhorn Symphony Center Box Office. Season ticket holders enjoy a long list of benefits, including priority seating, bonus tickets, free unlimited ticket exchanges, discounted parking and much more. 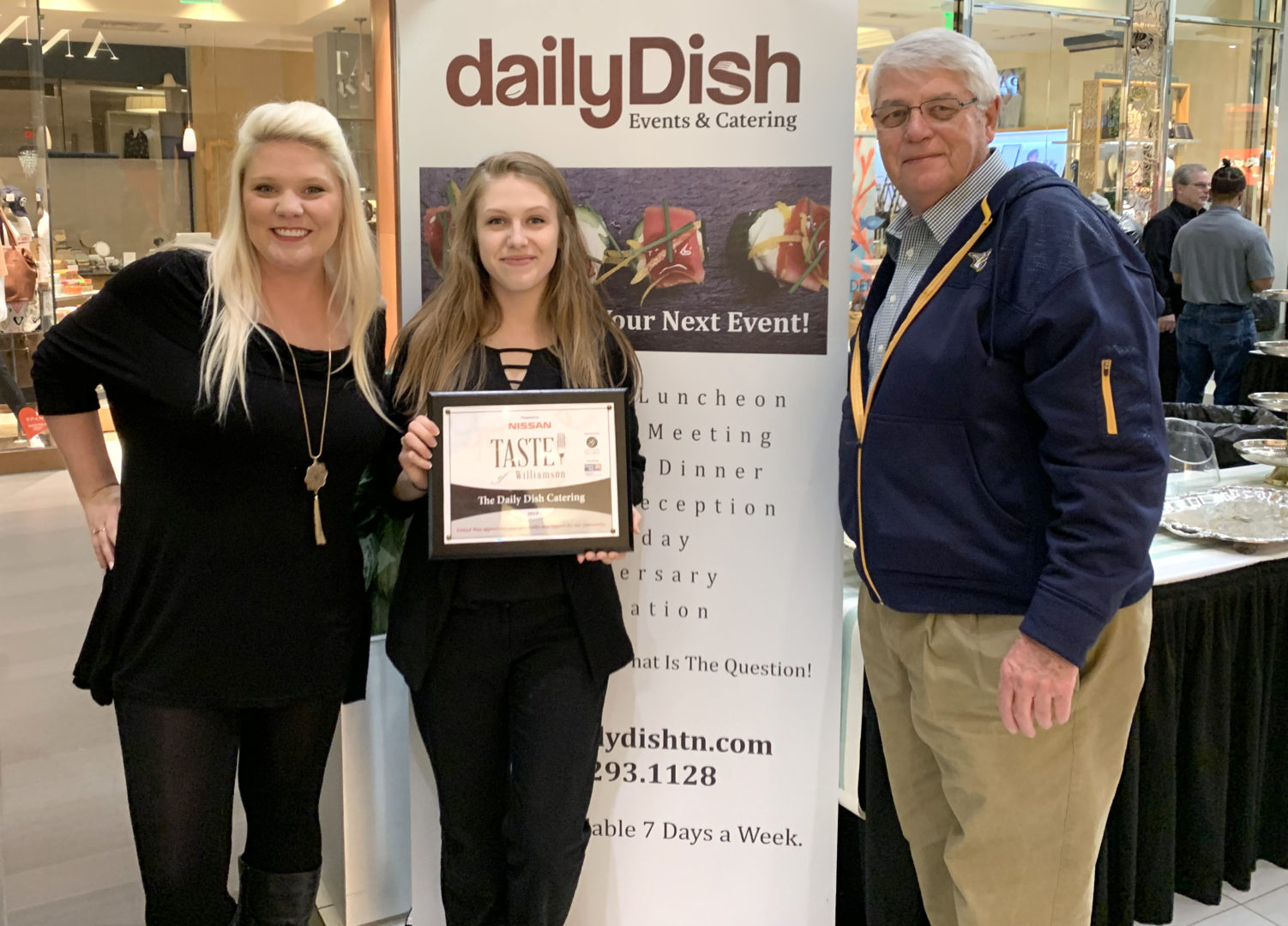 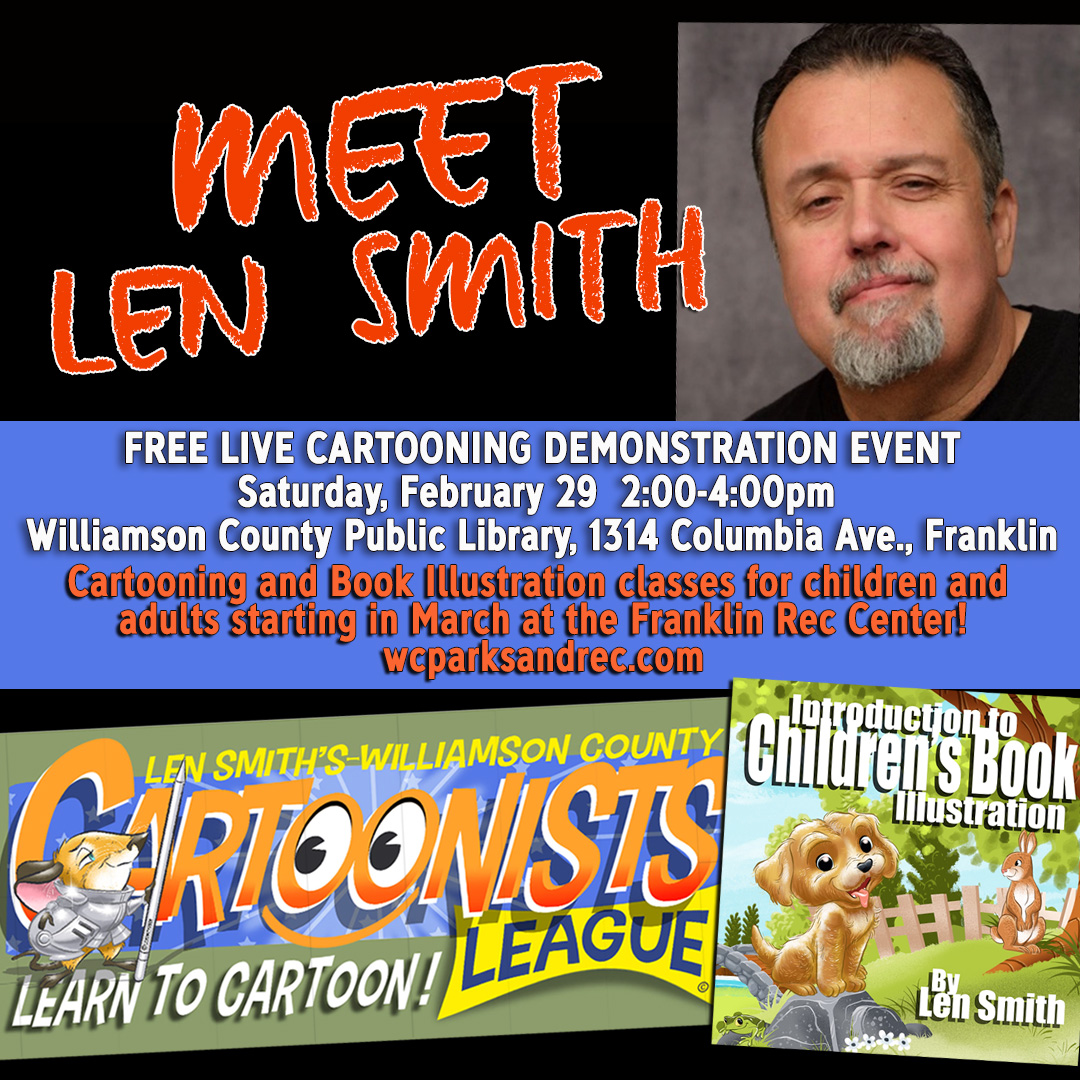