Nashville, Tenn. (May 22, 2019) — On May 31-June 3, the Nashville Symphony will present an innovative new multimedia production of Carmina Burana, Carl Orff’s scenic cantata based on the celebrated medieval collection of poems. The Symphony has partnered with Nashville Ballet and filmmaker Duncan Copp to create a completely re-imagined approach to this staple of 20th century repertoire, with all-new choreography created by the Ballet’s Paul Vasterling and a stunning original film by Copp.

The result will be an epic musical and visual experience at Schermerhorn Symphony Center, with more than 300 performers on the stage and throughout Laura Turner Concert Hall. The orchestra will perform on the floor of the concert hall in a retrofitted “orchestra pit,” choral ensembles will be placed in strategic locations around the hall, and Nashville Ballet dancers will perform onstage while Copp’s film is screened in HD above the stage.

“There are few pieces I look forward to conducting more than Carmina Burana, which features some of the most memorable moments in the classical repertoire and explores themes that are as relevant today as when it was written centuries ago,” says Giancarlo Guerrero, Nashville Symphony Music Director. “The Nashville Symphony is all about presenting notable works in an entirely new and fresh way, and

we are excited and grateful to bring together Nashville’s cultural community for what promises to be one of the highlights of our concert season.”

The concerts will also include Joan Tower’s Sixth Fanfare for the Uncommon Woman, as well as Samuel Barber’s Adagio for Strings and Jonathan Leshnoff’s Symphony No. 4 “Heichalos,” both of which were performed during the historic Violins of Hope concerts at the Schermerhorn in 2018.

Carmina Burana is based on a manuscript of more than 250 poems and dramatic texts from the 11th, 12th and 13th centuries, written primarily by goliards, young European clergy known for composing satirical poetry with profane lyrics and an obscene, anti-clerical tone. The collection was discovered in 1803 in a Benedictine monastery in Carl Orff’s native Bavaria; the word “Burana” is the Latin form of Beuren, the name of the German town where the monastery was located.

The composer came across a 19th century edition of the collection in 1934 and was immediately captivated, selecting and organizing 24 of the poems and setting them to music with the help of a Latin scholar. Carmina Burana is divided into three sections – “Springtime,” “In the Tavern” and “The Court of Love” – and the first and last movements, both titled “O Fortuna,” contain the piece’s most recognizable music.

Carmina Burana premiered on June 8, 1837, with the Frankfurt Opera, and it was such a rousing success that Orff disowned all of his previous works in a letter to his publishers shortly thereafter: “Everything I have written to date, and which you have, unfortunately, printed, can be destroyed. With Carmina Burana, my collected works begin.”

The Nashville Symphony first performed Carmina Burana on April 9, 1957, and the orchestra has performed it at Schermerhorn Symphony Center just once before, in May 2012.

Performances take place at 8 p.m. on Friday and Saturday, May 31 and June 1; 3 p.m. on Sunday, June 2; and 7 p.m. on Monday, June 3. Tickets are selling quickly and may be purchased online at NashvilleSymphony.org/Carmina, via phone at 615.687.6400 or at the Schermerhorn Box Office in downtown Nashville. 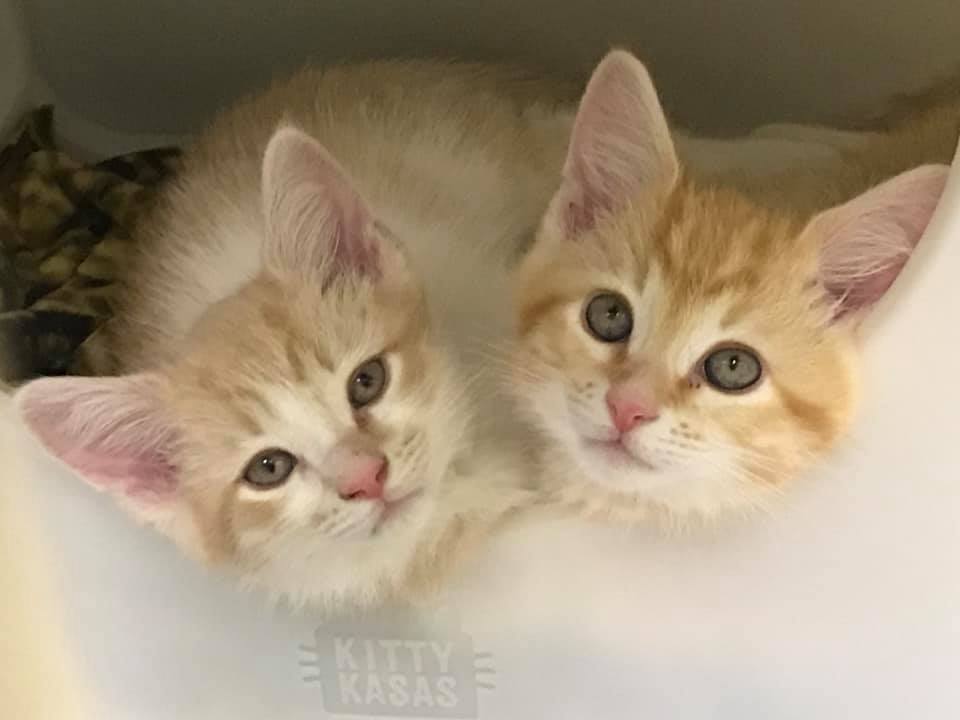 Pets of the Week: PUMA