Entertainment, Events, Music
-
Editor
The Nashville Symphony has rescheduled the following events. Original tickets for the concert will be honored on the new date. Please update all calendar and event listings with these changes.

Hey, hey, The Monkees are making their first Nashville visit in years! Be there as Micky Dolenz and Mike Nesmith play all of the hits that made The Monkees one of the most popular bands of the 1960s. Stroll down memory lane with favorites like:

Horn-driven soul/R&B/rock/pop/funk outfit Tower of Power have been rocking their sound since 1968, infusing “Soul with a Capital S” into the music industry for over 50 years. At their Schermerhorn debut, hear tunes from their latest album Step Up, plus explosive hits like:

“The best singing band in the world” returns to the Schermerhorn following their last sold-out performance. Reminisce and enjoy an evening with this iconic group still going strong after four decades. Little River Band’s timeless ’70s and ’80s hits include: 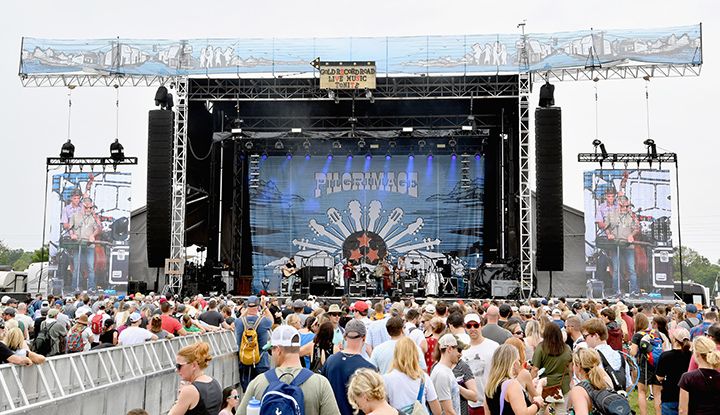 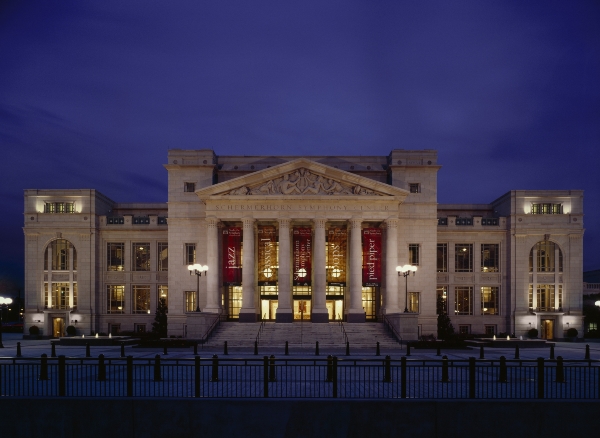 “Nashville Symphony at Home” for Week of May 25