The following concert has been added to the Nashville Symphony concert calendar. Now available for season ticket holders, donors of $500 or more and groups of 12 or more, tickets will go on sale to the public at 10 a.m. on Friday, March 27.

Visit NashvilleSymphony.org/coronavirus for concert updates and other information on the Nashville Symphony’s response to the coronavirus .

Maxwell with the Nashville Symphony

Neo-soul pioneer Maxwell makes his first-ever appearance with your Nashville Symphony, along with veteran members of his longtime band, to perform re-imagined orchestral versions of songs from his hit-filled career, including thirteen No. 1 R&B chart-toppers, ranging from “Ascension (Don’t Ever Wonder)” and “Sumthin‘ Sumthin” to “Pretty Wings” and the recent “Lake by the Ocean.”

“Never in my wildest dreams did I think that what started when I was 16 years old would take me to such a prestigious experience,” Maxwell says. “It’s my greatest joy to announce that I will be playing songs from my catalog which I’m re-arranging for your symphonic pleasure.”

Special Note: At the request of Maxwell, this concert will be a phone-free experience. No cell phones, smart watches, cameras or recording devices will be permitted in the concert hall. 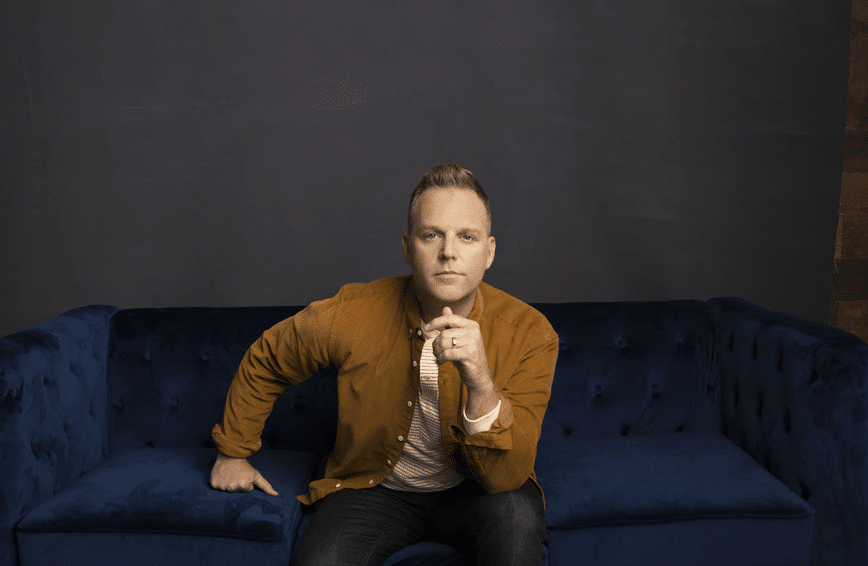