The following concerts have been added to the Nashville Symphony concert calendar. Now available for season ticket holders, donors of $500 or more and groups of 12 or more, tickets will go on sale to the public at 10 a.m. on Friday, July 19.

Jump aboard the “Love Train” as The O’Jays roll into Music City for their farewell tour. Founding members Eddie Levert and Walter Williams celebrate over 50 years of hit-making for a very special evening at the Schermerhorn. Experience the famed “Sound of Philadelphia” as you sing along and dance to tunes like:

Special Event
The Times They Are A-Changin’: The Words and Music of Bob Dylan
with the Nashville Symphony & Chorus
7:30 p.m. Sunday, January 26, 2020

Behold a brand-new, imaginative tribute to Bob Dylan’s music from visionary composer and conductor Steve Hackman. Hear the 100 voices of the Nashville Symphony Chorus alongside your Nashville Symphony as they celebrate one of the greatest songwriters of our time. This orchestral premiere will bring new life to songs such as: “Like a Rolling Stone,” “Don’t Think Twice, It’s Alright,” “Knockin’ On Heaven’s Door” and “The Times They Are A-Changin’.” 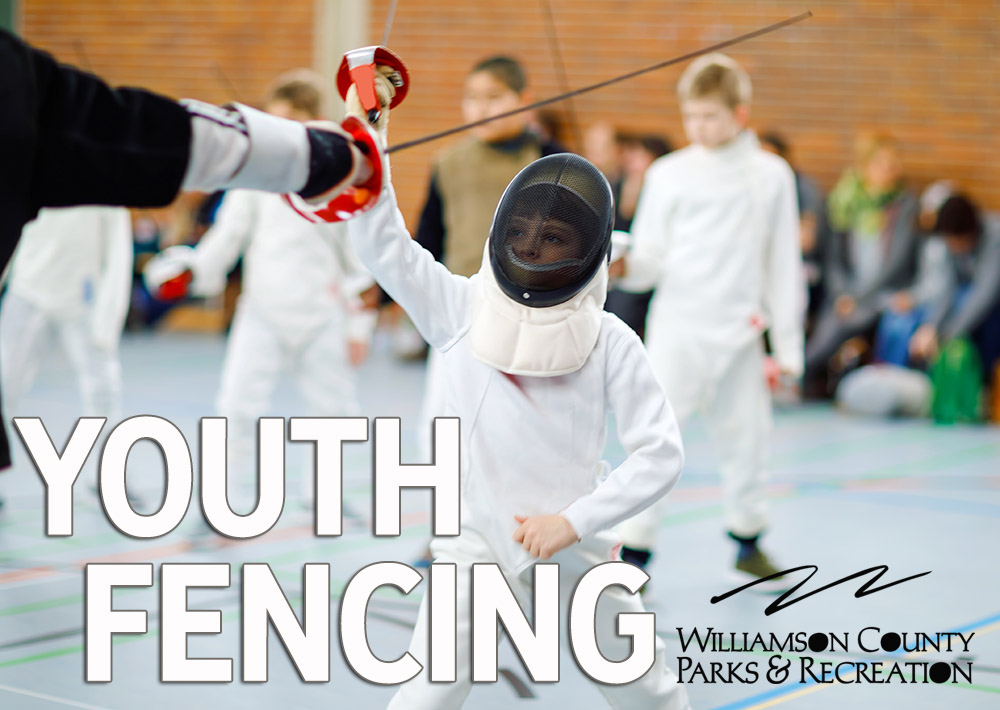 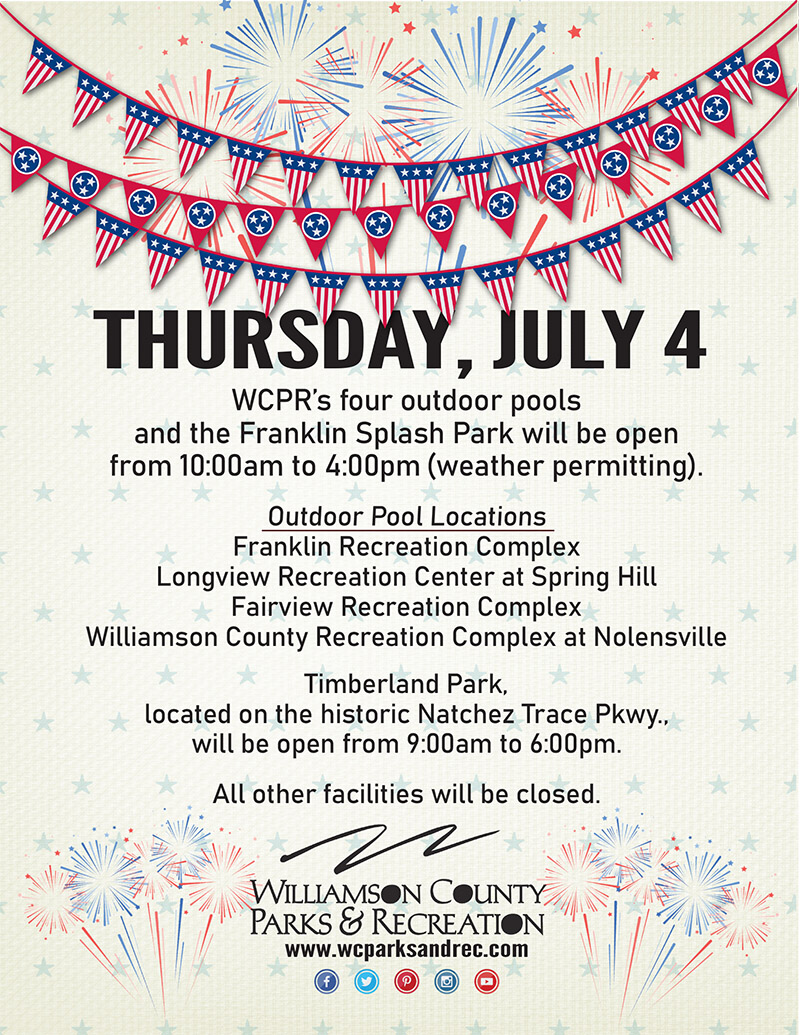 OUTDOOR POOLS WILL BE OPEN ON JULY 4