Nashville Symphony and Chorus Celebrate the Season with Handel’s Messiah, December 8 – 11 at the Schermerhorn

Directory - All the Best Businesses
View the #1 Voted Businesses
Home » Entertainment » Nashville Symphony and Chorus Celebrate the Season with Handel’s Messiah, December 8 – 11 at the Schermerhorn

Nashville Symphony and Chorus Celebrate the Season with Handel’s Messiah, December 8 – 11 at the Schermerhorn

The Symphony’s annual Messiah performances are considered Nashville’s grandest presentation of Handel’s enduring and beloved masterpiece. With the resounding “Hallelujah” Chorus as the centerpiece, the libretto and glorious score recount the Old Testament stories of Luke of the annunciation of the shepherds of the birth of Christ, his passion and death, and the resurrection and ascension.

“Of all of the Nashville Symphony’s holiday traditions, Handel’s Messiah, for many, is the ultimate spiritual expression of the Christmas season,” said Tucker Biddlecombe, Chorus Director of Nashville Symphony Orchestra. “The Schermerhorn provides the perfect majestic and reverential atmosphere for the telling of this miraculous story – an experience that is truly not to be missed.”

Recipient of The Sir Georg Solti Conducting Award from The Solti Foundation U.S., conductor Aram Demirjian is widely acclaimed for his transformative work as Music Director of the Knoxville Symphony Orchestra (KSO).

Aram has led the KSO to new artistic heights and national recognition for its achievements, including their selection in 2020 as one of four orchestras to be featured at SHIFT: A Festival of American Orchestras, presented by the Kennedy Center and Washington Performing Arts. His visionary programming emphasizes cross- disciplinary collaboration and initiatives that excite audiences and broaden the idea of what one can expect to see on the symphonic stage, with an emphasis on music by American composers, living composers and composers from groups underrepresented on the symphonic stage.

Aram and the KSO regularly perform as part of the internationally renowned Big Ears Festival, most recently in a performance with jazz saxophonist and clarinetist Shabaka Hutchings. In April 2022, Aram, the KSO and Tessa Lark premiered Michael Schachter’s Violin Concerto: Cycle of Life, jointly commissioned by the KSO and Knoxville Museum of Art. The project, inspired by glass artist Richard Jolley’s work, was profiled by the PBS show Craft in America.

Full program notes and artist bios can be found at nashvillesymphony.org/messiah.

Tickets for Handel’s Messiah may be purchased: 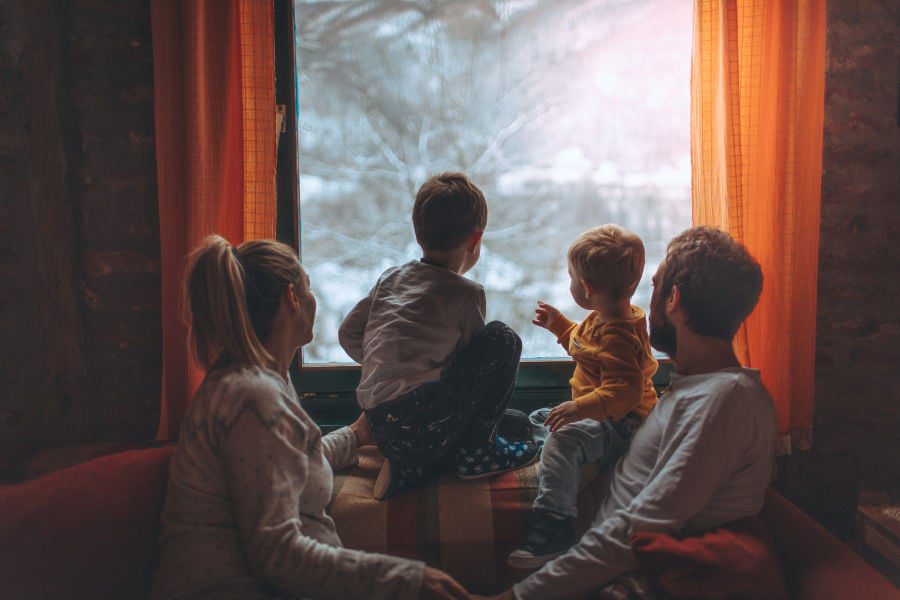