Nashville, Tenn. (March 18, 2019) – The soon-to-be-named Nashville Food Hall, an innovative dining and entertainment concept set to be the anchor tenant for the new Fifth + Broadway development, has announced its first four restaurant partners – Prince’s Hot Chicken, The Pharmacy Burger, The Donut + Dog and Von Elrod’s Beer Hall & Kitchen. These are the first of many regionally based chefs, restaurateurs and entrepreneurs that The Food Hall Co. is partnering with for its newest location in Nashville.

The Food Hall Co. is expanding its European-style food hall into Nashville’s booming culinary scene to provide a state-of-the-art dining and entertaining experience for its customers. Prince’s Hot Chicken, The Pharmacy Burger, The Donut + Dog and Von Elrod’s Beer Hall & Kitchen are only a first glimpse into the nearly 100,000 square-foot, multi-level food hall, which will bring together more than 20 local restaurant partners and cocktail bars, a full-service restaurant and an expansive rooftop event and music venue.

“We are excited to announce our first locally owned restaurant partners, which are authentic Nashville staples and represent the variety we are bringing downtown. Our intention is to offer a welcoming environment that features the best of what Nashville has to offer, all under one roof,” said David Daniels, senior vice president of marketing at The Food Hall Co. “This is the first wave of many restaurant partners that will make up our dynamic new Nashville food hall, and we look forward to announcing additional curated concepts in the coming months.”

The transformative mixed-use development, which will also house the National Museum of African American Music, is projected to open in Spring 2020 at the site of the former Nashville Convention Center.

For more information about The Food Hall Co., visit http://foodhallco.com/.

The Food Hall Co. is an anchor tenant that creates entertainment destinations which offer a platform for aspiring chefs, restauranteurs, mixologists, brewers and entertainers to bring their craft to an engaged local community, all under one roof.

Fifth + Broadway is one of the largest single mixed-use developments in the history of Nashville and the state of Tennessee. The transformative downtown project, which replaces the 6.2-acre Nashville Convention Center, will deliver 235,000 SF of strategically important retail and entertainment (including the National Museum for African American Music), 385,000 SF of Class-A office at 501 Commerce, over 380 residential units, and more than 2,000 parking spaces. 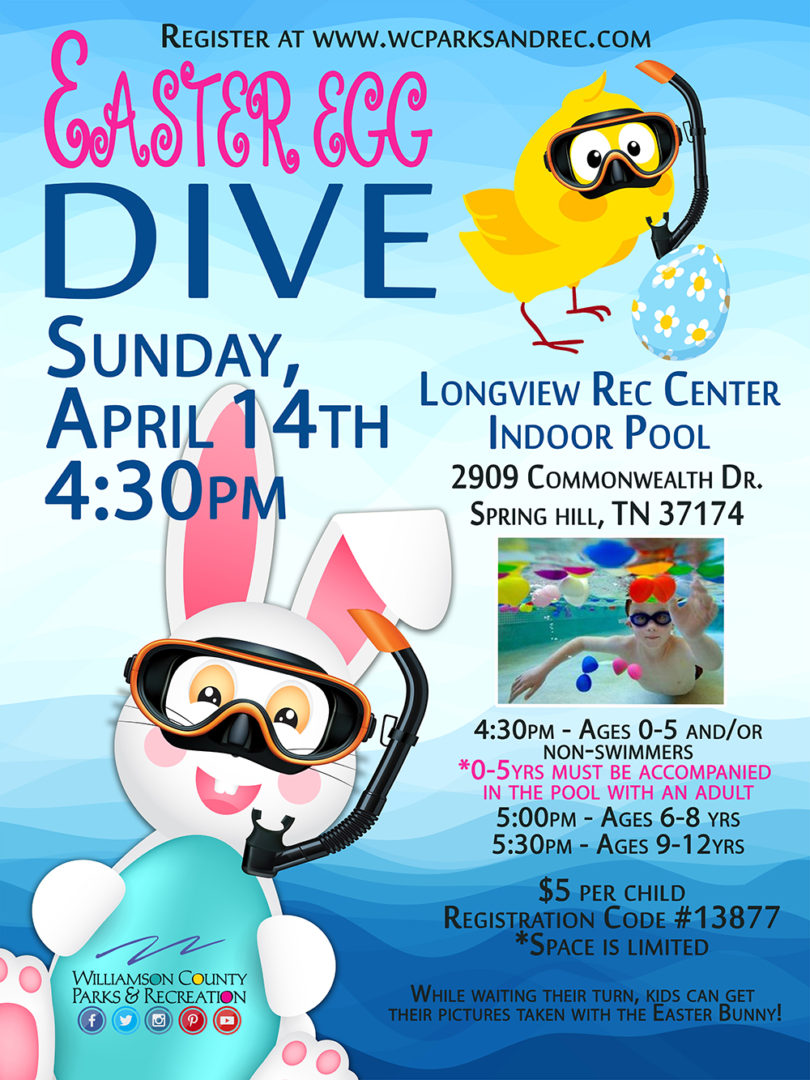 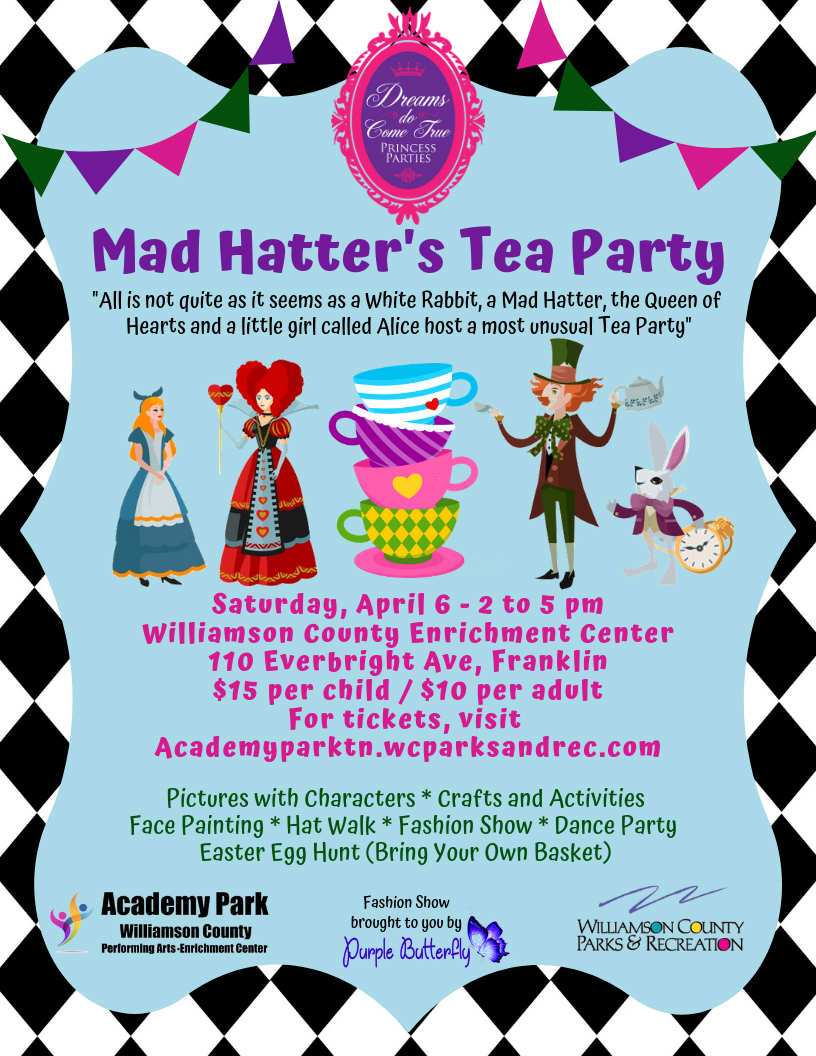