For the first time in company history, Nashville Ballet will present a televised premiere of Nashville’s Nutcracker on NewsChannel 5. This historic performance will feature new and exciting elements for viewers as they experience this holiday classic like never before.

In order to present Nashville’s Nutcracker safely this year, Nashville Ballet filmed a full-length, made for television production of the beloved holiday classic. This free event, sponsored by the Tennessee Titans, will allow members of our community to continue their holiday traditions. Whether they are annual attendees of Nashville’s Nutcracker or seeing it for the very first time, we hope that viewers will find comfort in experiencing this magical holiday event within the safety of their own homes.

For more information on Nashville’s Nutcracker and how to watch, click here.

The NewsChannel 5 Network is the number one source for local news in Middle Tennessee and Southern Kentucky, providing 24/7 coverage of breaking news, critical weather information, sports, and investigative reporting. NewsChannel 5’s award-winning coverage and community service can be found across multiple platforms including over-the-air on channel 5.1, our website and fully integrated app at www.newschannel5.com, and all video streaming services including Roku, Apple TV, Fire TV, Amazon Alexa, and Google Play. In addition, NewsChannel 5+ (over-the-air digital 5.2) is a fully local channel dedicated to coverage of local issues in-depth. The NewsChannel Network is part of the E.W. Scripps Company.

Known as one of the NFL’s premier running backs, Eddie spent nine years in the National Football League where he won Offensive Rookie of the Year and led the Tennessee Titans to the Super Bowl in 2000. Eddie attended Ohio State University where he won the Heisman Trophy, Doak Walker Award, and Maxwell Award.

In 2005, Eddie hung up the football cleats and joined Fox Sports as a broadcast analyst for NFL pre-game and college football. Over the years, Eddie was working on his acting skills. In 2012, he starred as Julius in Julius Caesar (Nashville Shakespeare Festival), in 2013 as the title role in Othello (Nashville Shakespeare Festival), in 2015 as Simon in The Whipping Man (Nashville Repertory Theatre), and in 2016 as Billy Flynn in Chicago (Broadway Debut).

Eddie is married to Tamara “Taj” Johnson-George, a Grammy-nominated singer with the soul group SWV (“Sisters With Voices”), which sold more than six million records. Taj was also featured on the Survivor television show in 2009 and was voted one of the fan favorites. Eddie also made a guest appearance on Survivor. Eddie is blessed to join the 2020 production of Nashville Ballet’s Nashville’s Nutcracker. 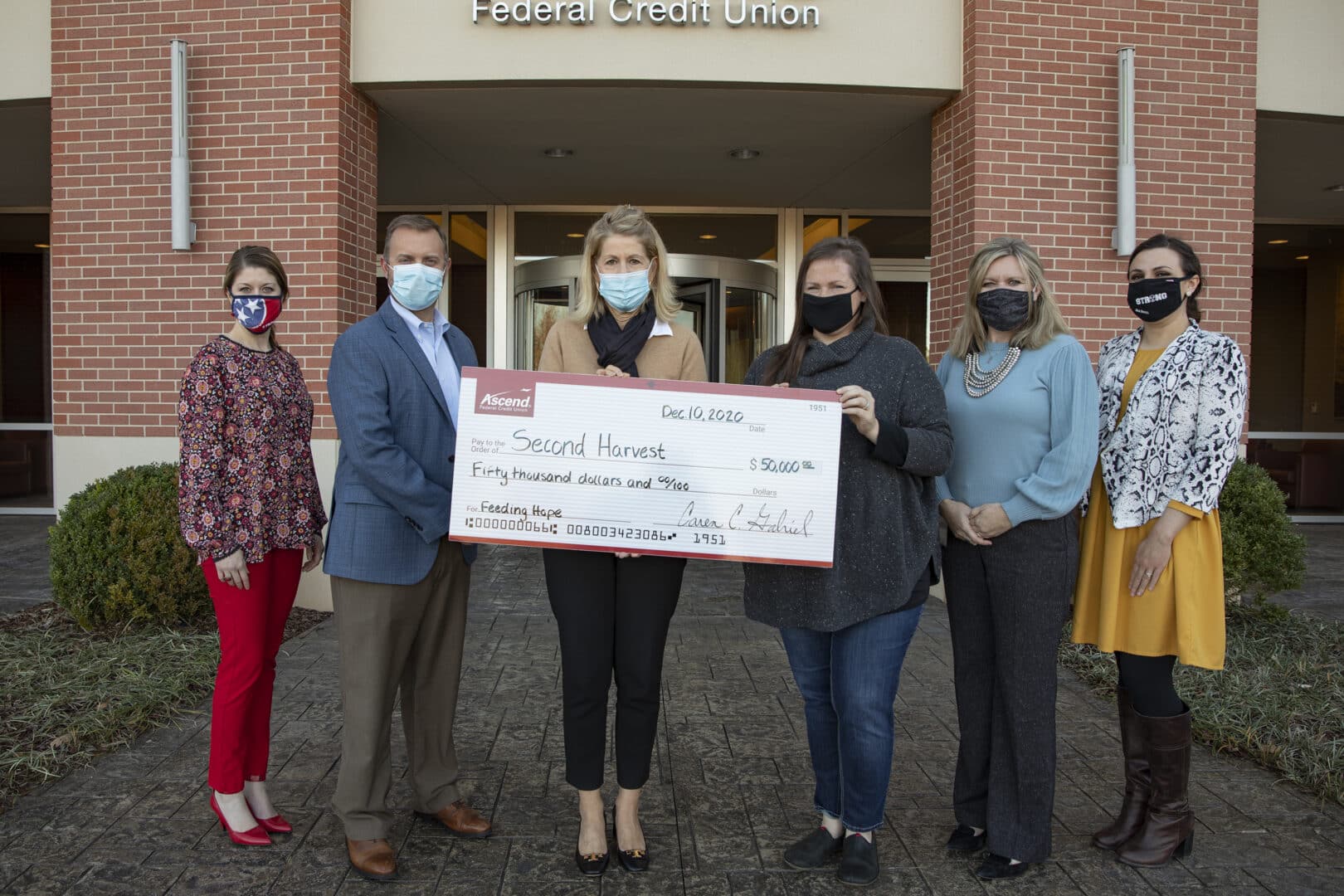 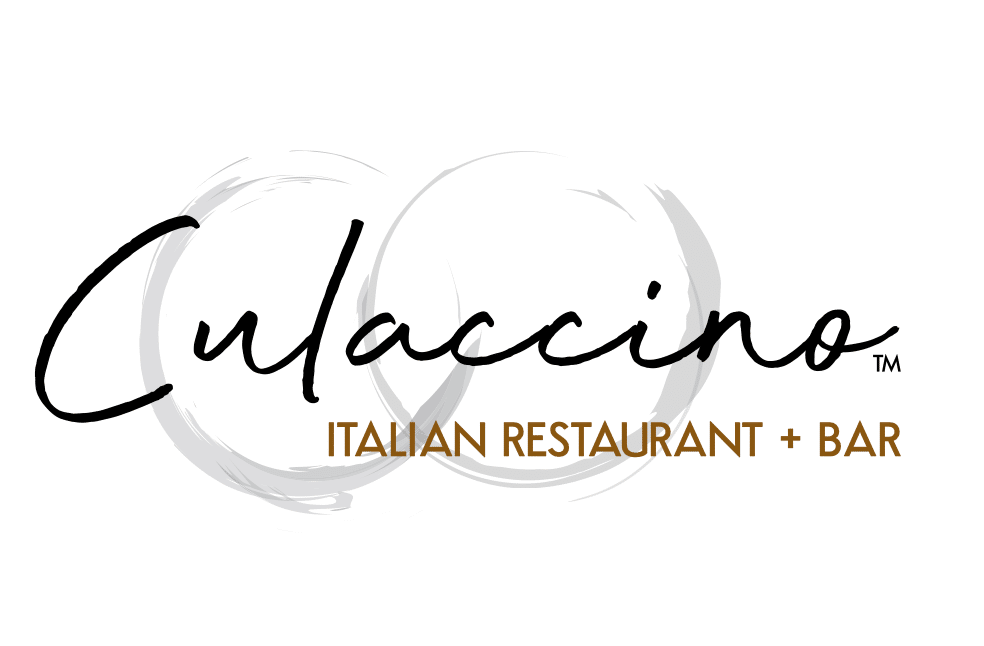