MORE THAN 3,000 CATS LIVING OUTDOORS HAVE BEEN SPAYED OR NEUTERED BY ANIMAL CENTER’S COMMUNITY CAT PROGRAM

MORE THAN 3,000 CATS LIVING OUTDOORS HAVE BEEN SPAYED OR NEUTERED BY ANIMAL CENTER’S COMMUNITY CAT PROGRAM

Pet of the Week: One-year old Knick Knack is playful, active and very friendly with other cats and humans of all ages; dogs make her nervous however.  All cats at WCAC are tested for FIV & FeLV, up to date on vaccines, dewormed, microchipped, given flea control and spayed or neutered.  If they are too young to have already received a rabies vaccination at the time of adoption, your new feline family member will be scheduled to receive one at no extra charge.  Fill out the adoption application at www.adoptwcac.org then come by the center to meet Knick Knack and all our adorable adoptable pets!

Services Available at No Cost for Williamson County Residents

It was a regular occurrence each summer; the center was overcrowded with stray cats, illnesses spread quickly among them, staff was stressed and burned out.  Something had to change.  With support from the Community Foundation, in May 2019 Williamson County Animal Center (WCAC) launched a pilot-program to provide free spay and neuter procedures for six months.

Any cat living outdoors in Williamson County was eligible for the new program and 1,000 were sterilized during the trial period.  “The initial success opened everyone’s eyes to how urgently Williamson County needs this program,” Samantha Anderson, Community Cat Coordinator said.  “It was a no-brainer to adopt it permanently.”

The ASPCA contends that spaying and neutering reduces the number of euthanasia procedures done for no other reason than to control homeless pet populations.  Ms. Anderson estimates there are currently 34,000 cats living entirely outdoors in Williamson County and another 23,000 that spend some of their time outside.  She says that based on gestation period and average litter size, a single female cat that has not been spayed along with her offspring can be responsible for as many as 420,000 kittens in seven years.

At the end of August, WCAC had spayed or neutered 763 cats living outdoors in 2021, surpassing 3,000 procedures done as a result of the initial program started only two years ago.  Add in sterilizations from spin-off programs now offered at the center and WCAC has spayed or neutered nearly 4,000 animals above and beyond those they’ve adopted out since 2019.

Williamson County residents can visit www.adoptwcac.org or call (615) 790-5590 to learn more about the programs and make arrangements for a cat (or dog) to be spayed or neutered.  Assistance with trapping or transportation may be available.  “We are very grateful that WCAC offers this service,” District 6 County Commissioner, Paul Webb said.  “The staff has been very friendly and helpful when working with us on the program.”

Ondrea Johnson, WCAC Director said she is proud of the job Samantha has done with the program.  “She and all the staff members and volunteers involved have made a real difference in our community.  There is still work to be done, but we have already seen a significant drop in the number of cats we are sheltering each season.” 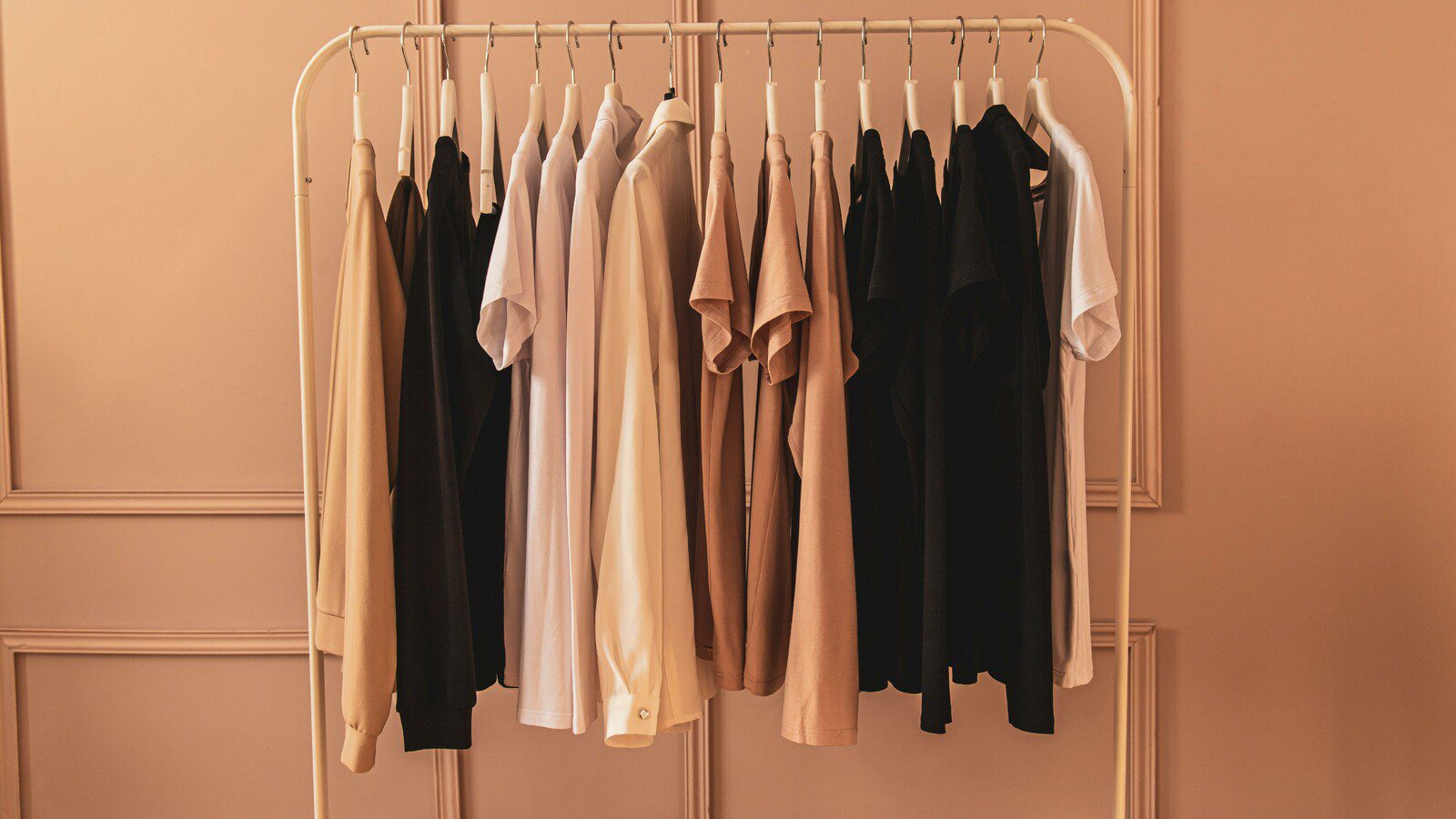 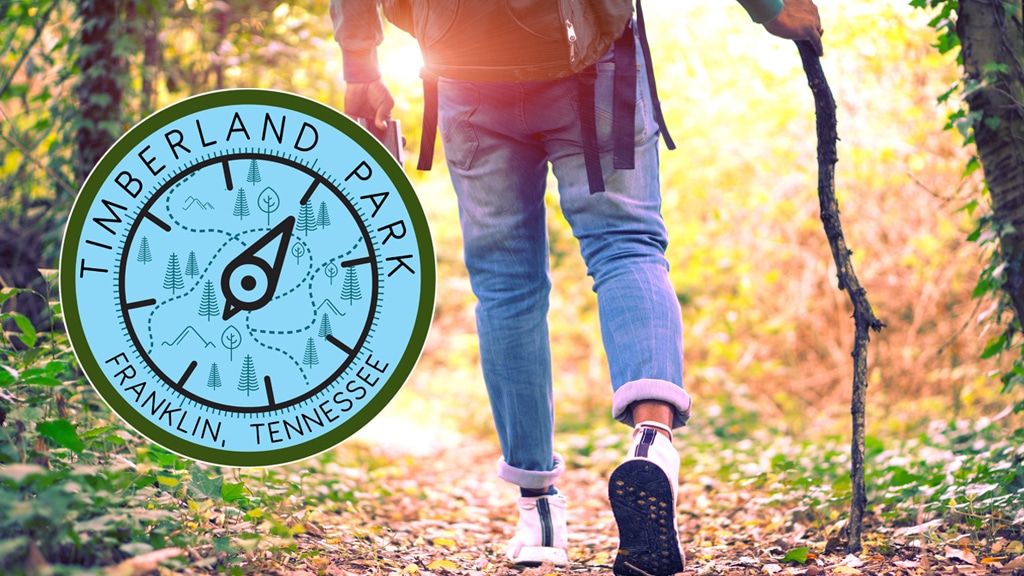