O’More College of Design announced Friday the upcoming opening of “The Character of a Man,” an exhibition that for the first time showcases art created over the course of 40 years and in a vast array of media by the late Thomas P. Seigenthaler.

A Nashville native who was a well-known civic leader and the founder of a long-standing public relations firm, Seigenthaler also was a prolific artist, a facet of his life known only to family and friends – until now.

“We are honored that Tom’s family has granted O’More permission to be the first to pull back the veil and give the public an intimate glimpse into the character of this man, who was so instrumental in the Nashville community and so passionately creative,” said O’More President Dr. David Rosen. “The exhibition is an homage to Tom’s favorite subject – the character of his fellow human beings – that also exposes Tom’s own character, as well as his dedication to art, to family, and to humanity.”

The public opening of “The Character of a Man” is Friday from 6 to 9 p.m. in the Robert N. Moore Jr. Gallery of Abbey Leix Mansion, located on O’More’s campus in Franklin. A diverse retrospective of more than 40 years of Seigenthaler’s art, it will include curated works in various media, as well as incorporate notebooks filled with sketches and poems. Pieces by other family members and friends who Seigenthaler inspired and encouraged will also be on display. 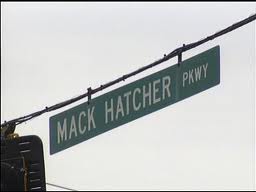 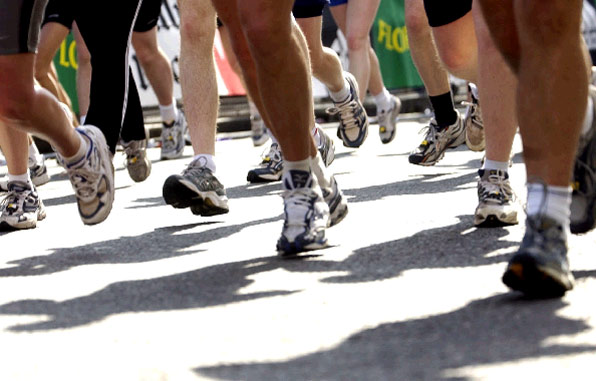