The estimated 700 attending guests will be treated to an impressive silent auction, cocktail hour, non-stop entertainment and a farm-to-fork dinner at the themed “Rhapsody in Blue” Ball.

“There are so many incredible components to this year’s event, and we’ve got some surprises in store, too,” said Lynne McAlister, Heritage Ball coordinator. “More than 650 people have bought tickets, so we’re nearly sold out. We encourage anyone planning to attend to purchase tickets now, before it’s too late – you won’t be able to wait after reading over the menu.”

The seated supper, provided by Harvest at Homestead Manor – also the presenting sponsor of the 2015 benefit – will focus on fresh delights, with many of the ingredients sourced from the restaurant’s on-site, organic farm. The dinner will be preceded by passed appetizers, which include fresh figs stuffed with goat cheese and wrapped in prosciutto panini with fresh pear, cambozola cheese, arugula and prosciutto; and herb-whipped cream cheese with smoked salmon, caviar and chives on red endive.

The multi-course menu will include an assorted artisan bread basket with herb-whipped butter; a superfood salad with freshly picked vegetables and fruits from Homestead Manor’s farm; and locally sourced osso bucco atop corn brulee with swiss chard, a red wine reduction and micro greens.

Prior to dinner, during the cocktail hour, guests will be treated to the piano musings of Claire Cope. Following, Williamson County’s

Attendees will also enjoy a themed “Blue Note” cocktail during the hour created especially for the Ball by GRAY’S on Main.

After dinner, Al Paris & The Heartbreakers will get the crowd moving with on-stage charisma that shines in front of a live audience.  After a decade touring globally as a member of Kool & The Gang, Al’s “renaissance man” career has lead him to work with high-profile artists and talented performers and studio musicians – many of which he has recruited into The Heartbreakers.

“The band and I can’t wait to get back to Franklin again, and we need a big crowd so the Heritage Foundation can preserve the Old, Old Jail,” said Paris. “We promise to leave it all on stage for you – you’ll have the night of your life – just be there for Heritage Ball and make sure you’ve got your dancin’ shoes on!”

For late-night bites, Puckett’s Trolley will be on hand to provide treats such as chicken and waffles and pulled pork cobblers.

To purchase tickets, contact McAlister at (615) 591-8500 or by email at lmcalister@historicfranklin.com.

This 2015 Heritage Ball will cast special spotlight on the ca. 1941 Old, Old Jail, the Foundation’s first permanent headquarters and the community’s future Big House for Historic Preservation. All proceeds from the gala will be donated to the initiative.

Since 1967, the not-for-profit Heritage Foundation’s mission has been to protect and preserve the architectural, geographic and cultural heritage of Franklin and Williamson County, and to promote the ongoing economic revitalization of downtown Franklin in the context of historic preservation. 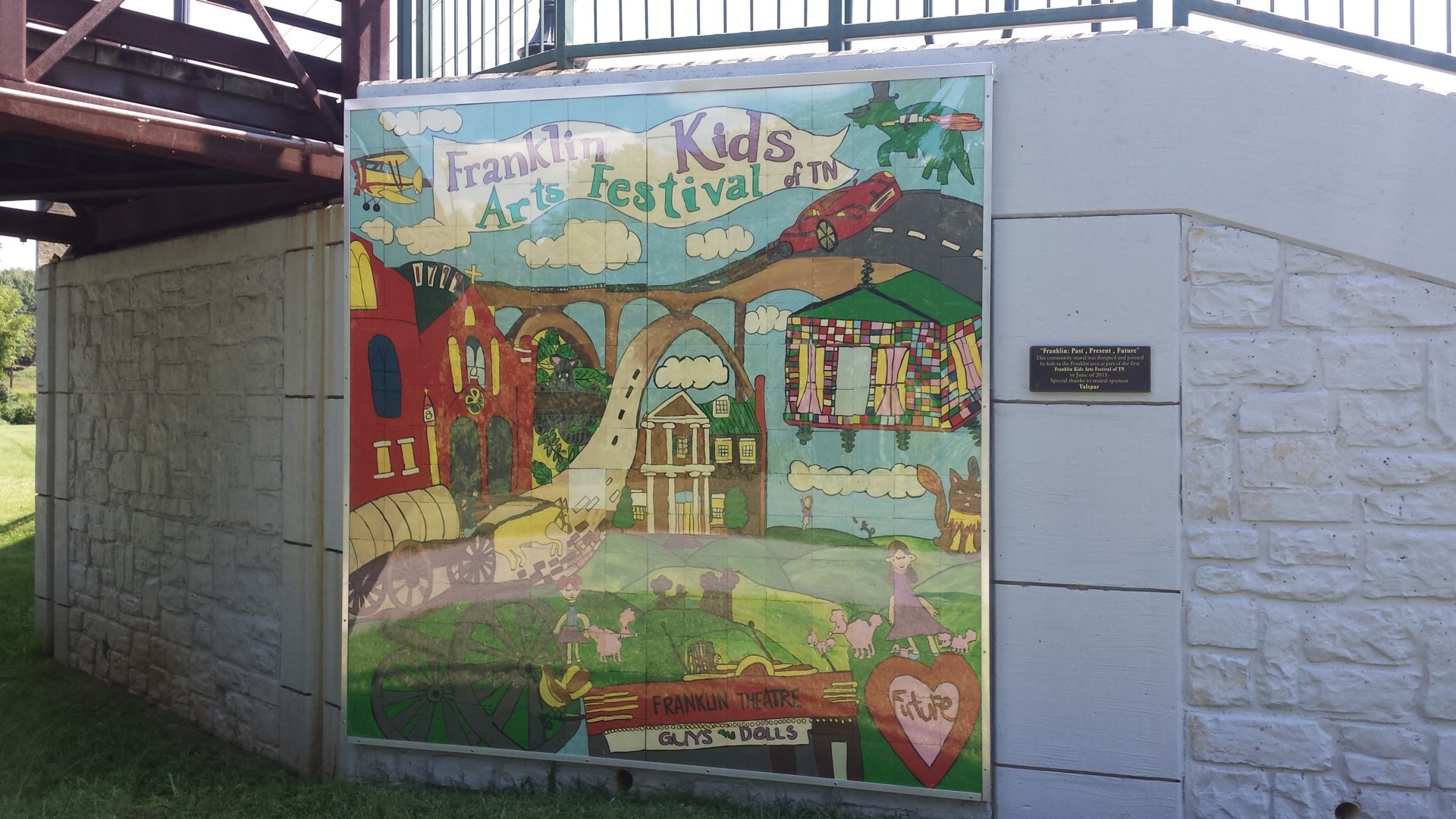 Art and Space and Pinkerton Park