Great Performances Presents the U.S. Broadcast Premiere of Black Lucy and The Bard from Nashville Ballet Friday, September 16 on PBS

Great Performances Presents the U.S. Broadcast Premiere of Black Lucy and The Bard from Nashville Ballet Friday, September 16 on PBS

A cross-disciplinary tour de force performed by Nashville Ballet, Great Performances: Black Lucy and The Bard explores the love life of William Shakespeare and his muses, the “Dark Lady” and the “Fair Youth,” presenting the idea that these subjects and inspirations in his love sonnets were a Black woman and a young man. Mixing present-day and historical characters, the ballet is set to an original score by GRAMMY-winning musician Rhiannon Giddens and co-composer Francesco Turrisi. Author and performer Caroline Randall Williams narrates the ballet with her own spoken word poetry from the 2015 book on which the show was based, “Lucy Negro, Redux.” Great Performances: Black Lucy and The Bard premieres Friday, September 16 at 9 p.m. ET on PBS (check local listings), pbs.org/gperf and the PBS Video app as part of Great Performances’ 50th anniversary season.

Exploring themes of love, otherness, equality and beauty, the cast includes an ensemble of Nashville Ballet dancers. Claudia Monja leads the cast as Lucy along with Owen Thorne as Shakespeare and Nicolas Scheuer as Fair Youth. Choreographed and directed by Nashville Ballet’s artistic director Paul Vasterling, the ballet was recorded in March 2022. Playing onstage alongside the dancers in front of a minimalist set, musicians Rhiannon Giddens and Francesco Turrisi play several instruments including violin, banjo, mandolin and piano.

Throughout its 50-year history on PBS, Great Performances has provided an unparalleled showcase of the best in all genres of the performing arts, serving as America’s most prestigious and enduring broadcaster of cultural programming. Showcasing a diverse range of artists from around the world, the series has earned 67 Emmy Awards and six Peabody Awards. The Great Performances website hosts exclusive videos, interviews, photos, full episodes and more. The series is produced by The WNET Group.

A production of The WNET Group in association with Nashville Ballet, Great Performances: Black Lucy and The Bard was conceived and adapted as a ballet by Paul Vasterling based on the book by Caroline Randall Williams. Music is by Rhiannon Giddens and Francesco Turrisi. Direction and choreography by Paul Vasterling, and directed for television by Matthew Diamond. For Great Performances, Mitch Owgang is producer, Julie Leonard is coordinating producer, Bill O’Donnell is series producer and David Horn is executive producer.

Claudia Monja Guedes as Lucy, Brett Sjoblom as the Proffessor

About The WNET Group 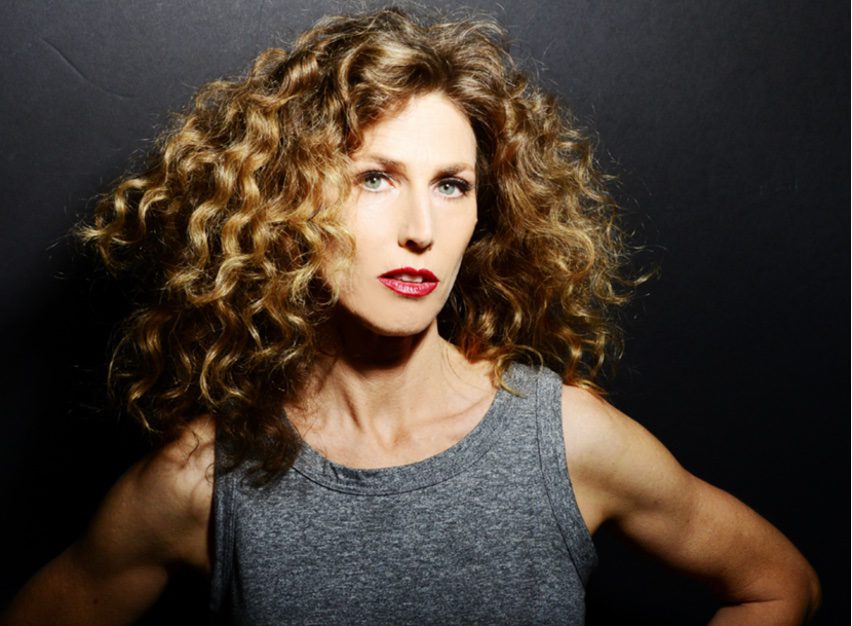 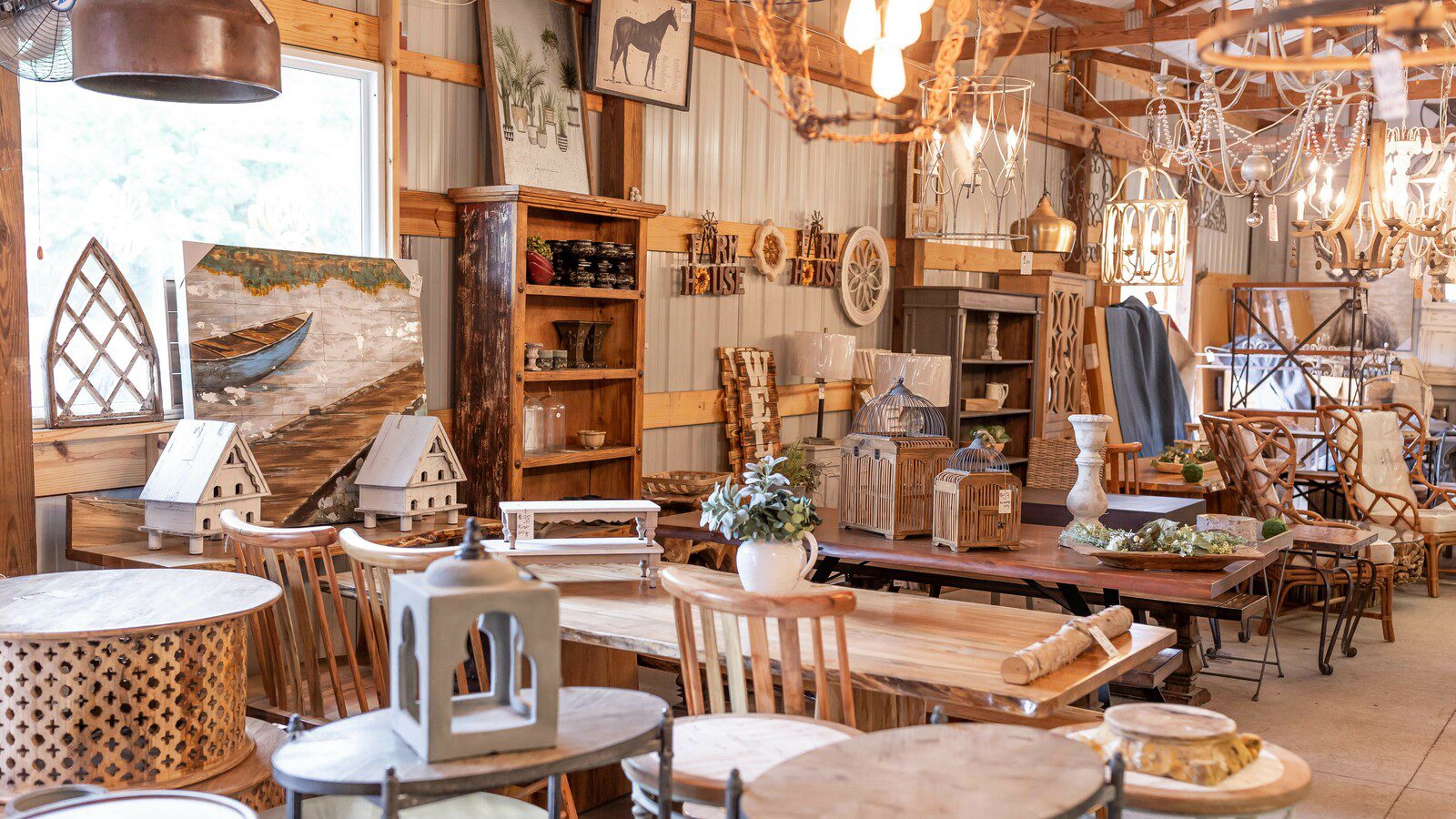