Participants can drop by anytime from 5:00-7:00 p.m. to share feedback on preliminary concept plans for recreational improvements at Freedom Middle School/Poplar Grove, Freedom Intermediate School and Johnson Elementary School. This feedback can also include needs for how the proposed improvements should be phased.

Public comments will be incorporated into a final draft concept plan and report that will ultimately be presented to the Franklin Special School District Board and the Franklin Board of Mayor and Aldermen for approval. 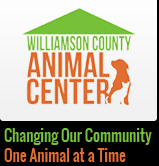 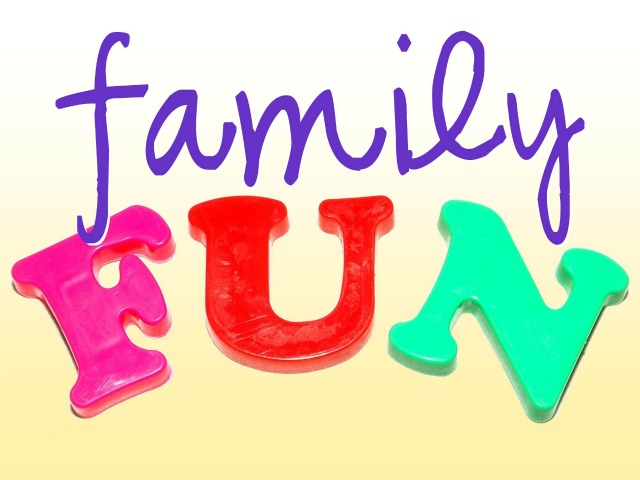