Tickets will be available to the public starting at 10 a.m. on Thursday, January 10 online at NashvilleSymphony.org, via phone at 615.687.6400 or at the Schermerhorn Box Office at 1 Symphony Place.

Ø  The Nashville Symphony will hold three informational meetings for families interested in learning more about the Accelerando initiative, which provides comprehensive music education resources for students from underrepresented ethnic communities. Symphony staffers will be on site at each meeting to brief attendees on Accelerando and answer questions ahead of the February 15 application deadline. All meetings run from 6:30-7:30 p.m., and dates and locations are as follows:

The Music of John Williams

Join the Nashville Symphony in celebrating America’s greatest film composer, with unforgettable music from Superman, E.T. the Extra-Terrestrial, Jurassic Park, Indiana Jones, Far and Away, Memoirs of a Geisha, The Cowboys and more.

Sherlock Holmes and the Case of the Missing Music

When the orchestra’s music goes missing, Sherlock is on the case and everyone is a suspect. This sensory-friendly concert offers a relaxed atmosphere for patrons of all ages, including accommodations for people on the autism spectrum and people with sensory sensitivities.

Show up early for fun, family-friendly pre-concert activities, including the Symphony’s Instrument Petting Zoo, crafts, a book nook and much more starting at 10 a.m.

Point of No Return With Mountaineer Hilaree Nelson

Mountaineer Hilaree Nelson shares the gripping story of leading a National Geographic team on a harrowing journey to the summit of Myanmar’s Hkakabo Razi, accompanied by photographer Cory Richard’s dramatic stills and clips from Renan Ozturk’s searing documentary Down to Nothing.

and the Nashville Symphony

The GRAMMY®-winning trumpeter returns for two nights of romantic favorites in the warm, intimate setting of Schermerhorn Symphony Center.

The talented and hilarious duo Igudesman and Joo take on Music City with a theatrical concert featuring an unforgettable mashup of comedy and classical music that promises to be fun for the entire family.

Tickets available starting February 4 at 10 a.m. Limit of 2 per household. 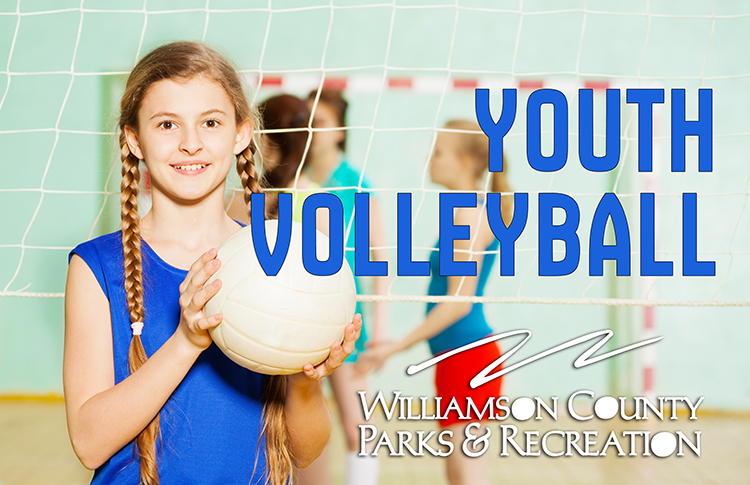