Jonny Lang’s performance at Schermerhorn Symphony Center originally scheduled for Sunday, March 15 has been moved to Sunday, August 2, 2020. Original tickets for March 15 will be honored on the rescheduled date.

“Over the last several months, Jonny Lang has been under the care of medical specialists in Los Angeles addressing vocal chord challenges. Guidance has been received to postpone all February and March appearances in the interests of a return to full long-term health.

“He will spend the next eight weeks in treatment, alongside additional consultation, with the primary interest of being healed by mid-April. Over the course of his two-decades-long career, Jonny has always made every effort to see through all confirmed engagements. In this instance, the only move is to protect his return to being able to perform for decades into the future without risking permanent damage.”

Current ticket holders may contact the Nashville Symphony Box Office with questions at 615.687.6400 or tickets@nashvillesymphony.org 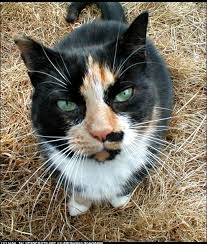 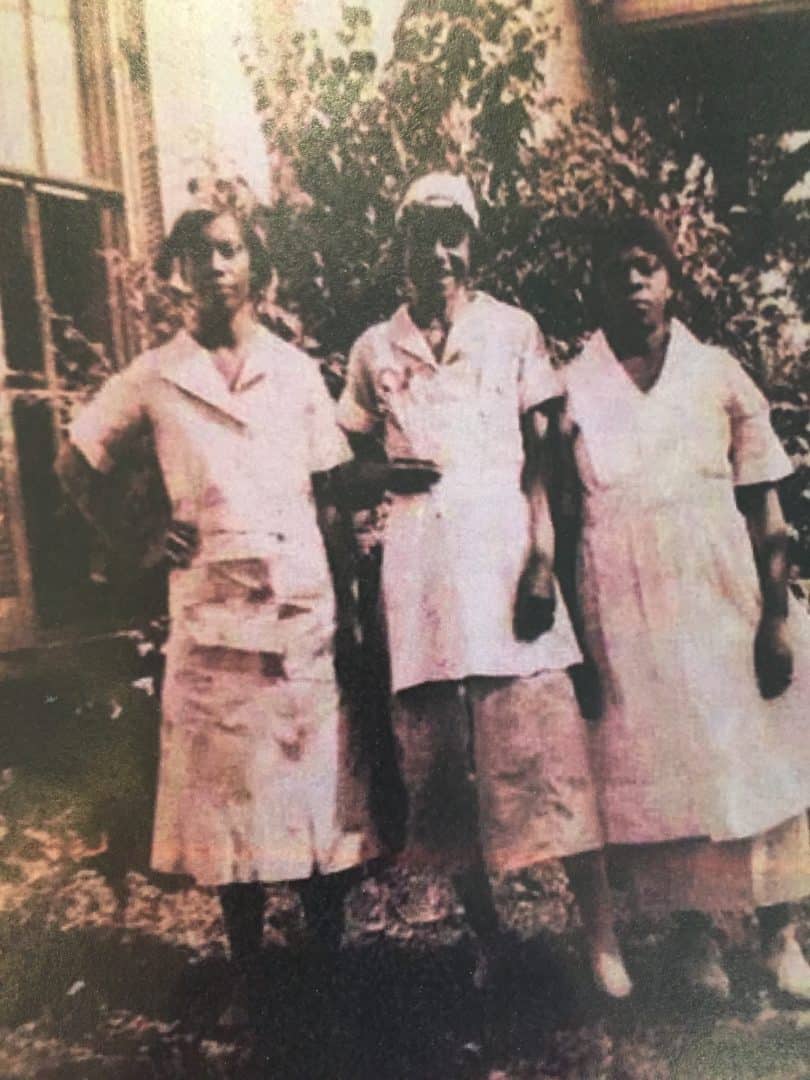 The Untold Story of the Maney Family Slaves: A Case Study of Slavery in Murfreesboro