“Since joining our company, Mary has become a valued part of the Ascend family,” said Williams. “She serves our members with care and passion, and her extensive experience and leadership skills will play an important role in the future growth of our consumer lending business.”

“I’m honored to take on this position and look forward to more opportunities to work with our members to help them make the most and best use of the Ascend’s lending services,” said Pollard. “What makes this job especially fulfilling is Ascend’s approach to lending, which is to always to put our members’ best interests first – not just trying to sell products.”

Pollard and her husband, Jeff, live in Normandy and have two children. Outside of work, she is an avid bass angler and regularly participates in kayak bass fishing tournaments in several states, including Tennessee.

With more than 233,564 members and more than $3.5 billion in assets, Ascend Federal Credit Union is the largest credit union in Middle Tennessee and one of the largest federally chartered credit unions in the United States. Based in Tullahoma, Tenn., the member-owned financial institution offers banking, loan, retirement and investment services from its 27 branches, more than 55,000 free ATMs worldwide, online banking portal and mobile app. The credit union’s mission is to serve by offering financial literacy education and giving back to its community in a variety of ways — including being the naming rights sponsor of Ascend Amphitheater, downtown Nashville’s premier open-air live music venue at Metro Riverfront Park. Ascend is federally insured by the National Credit Union Administration. For more information, visit ascend.org. 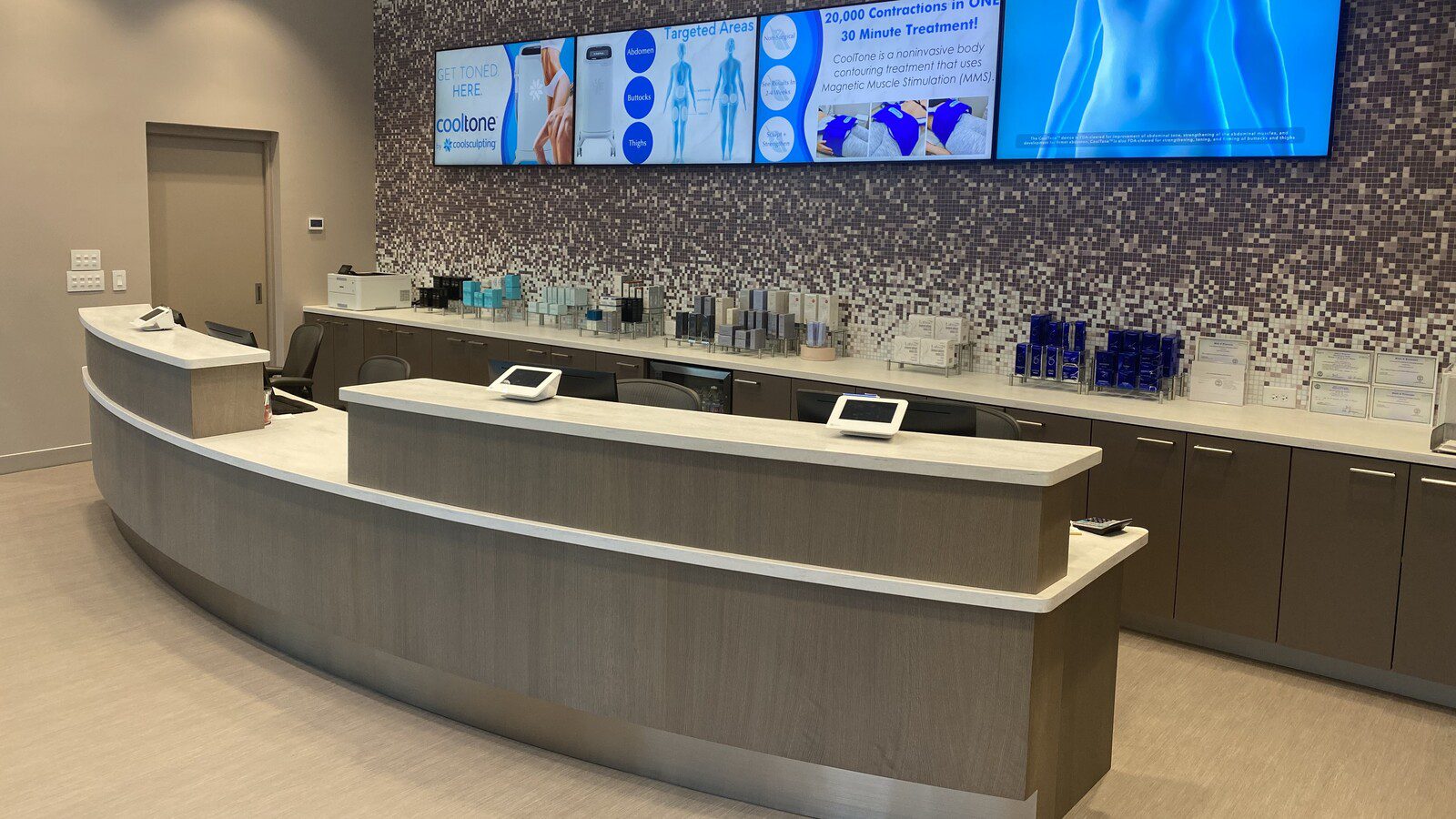 Put Your Best Skin Forward This Year With Microneedling Treatments