TULLAHOMA, Tenn., June 11, 2020 – For the eighteenth consecutive year, Ascend Federal Credit Union is showing its commitment to education with $1,000 scholarships for 12 of its members.

“This has been such a difficult and challenging year for students and their families,” Ascend President and CEO Caren Gabriel said. “COVID-19 has caused classes and traditional celebrations like proms and graduations to be cancelled, and it has caused financial hardship. I’m so glad it hasn’t affected our ability to offer this scholarship to members seeking to improve their lives with higher education.”

Winners of the 2020 Ascend Federal Credit Union Scholarship, their hometown and their college, university, technical or trade school include the following: 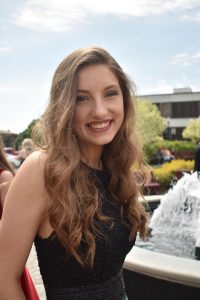 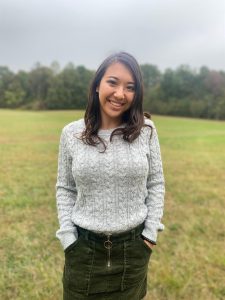 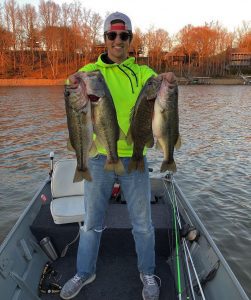 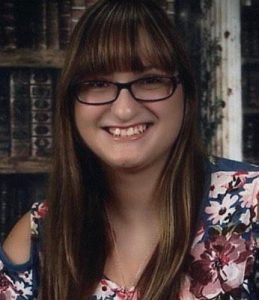 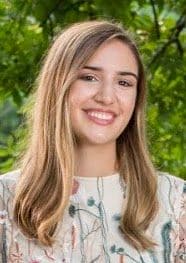 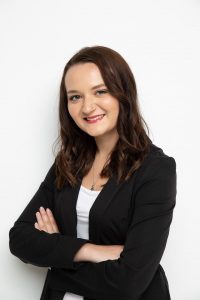 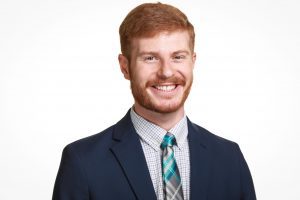 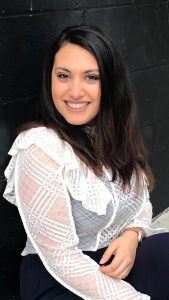 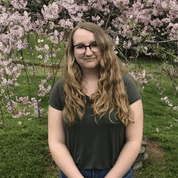 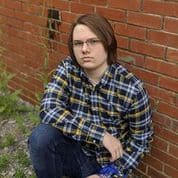 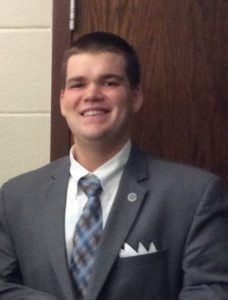 With more than 213,000 members and more than $2.87 billion in assets, Ascend Federal Credit Union is the largest credit union in Middle Tennessee and one of the largest federally chartered credit unions in the United States. Based in Tullahoma, Tenn., the member-owned financial institution offers banking, loan, retirement and investment services from its 25 branches, more than 55,000 free ATMs worldwide, online banking portal, and mobile app. The credit union’s mission is to serve by offering financial literacy education and giving back to its community in a variety of ways. Ascend is federally insured by the National Credit Union Administration. For more information, visit ascend.org. 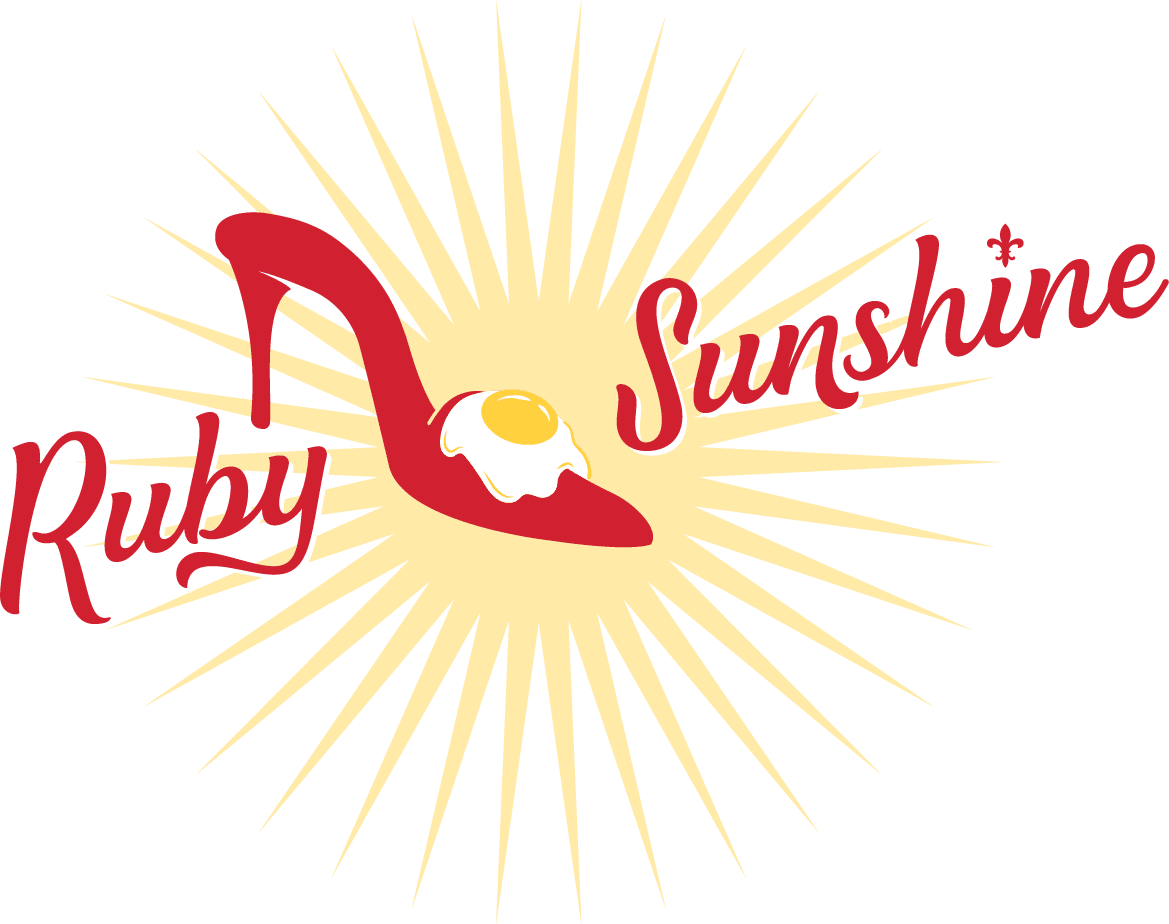 BRING ON THE SUN! RUBY SUNSHINE TO OPEN IN HILLSBORO VILLAGE

Nashville Symphony to Suspend All Concert Activity for the Next Year