April 18, 2022 – Ascend and its employees donated $1.2 million to the Middle Tennessee community in 2021, a significant 26% increase over 2020. Ascend employees personally contributed $13,000 to the company’s overall gift to Middle Tennessee.

The report also notes that Ascend’s members reached a cumulative milestone last year, contributing more than $1 million to The Nature Conservancy in Tennessee since the non-profit organizations partnered in 2011. In addition to the partners’ financial commitment, the credit union physically demonstrated its commitment to conservation in 2021 by donating 70 trees to Root Nashville in commemoration of its 70th anniversary.

And employees donated 14,575 items of food to Second Harvest Food Bank – which would be a stack of cans 9/10 of a mile high, a road of turkeys about a mile and half long or a small warehouse worth of fruits and vegetables. And this year’s collection was over 70% larger than last year’s donation.

“It may sound trite, but giving back is central to our identity, since our primary goal as a credit union is to pass on savings and growth to our members, including an annual return payment that we have made every year for 17 years,” said Ascend President and CEO Caren Gabriel. “Of course, as a community organization, we also believe in giving back to the community that supports us, and we are honored to work with many great organizations that serve Middle Tennesseans, as this report outlines.”

The report also highlights Ascend’s business success, both financially and as an employer. For example, Training Magazine ranked the credit union in the top quarter of its annual Top 100 of quality training programs. Financial literacy is at the core of Ascend’s mission, and it puts its time and money where its pledge is, providing financial literacy training to 5,288 people in the last five years.

The credit union’s financial success includes giving a total of $204,766 over the last five years to young account holders to help them jump-start their savings and matching $1,520,983 in employee donations to their 401(k)s in 2020. As Gabriel referenced, Ascend has annually provided a return to members based on the credit union’s performance. In 2021, this return totaled $7 million. Since 2005, Ascend has returned nearly $100 million to its members.

With more than 244,000 members and more than $3.7 billion in assets, Ascend Federal Credit Union is the largest credit union in Middle Tennessee and one of the largest federally chartered credit unions in the United States. Based in Tullahoma, Tenn., the member-owned financial institution offers banking, loan, retirement and investment services from its 27 branches, more than 55,000 free ATMs worldwide, online banking portal and mobile app. The credit union’s mission is to serve by offering financial literacy education and giving back to its community in a variety of ways — including being the naming rights sponsor of Ascend Amphitheater, downtown Nashville’s premier open-air live music venue at Metro Riverfront Park. Ascend is federally insured by the National Credit Union Administration. For more information, visit ascend.org. 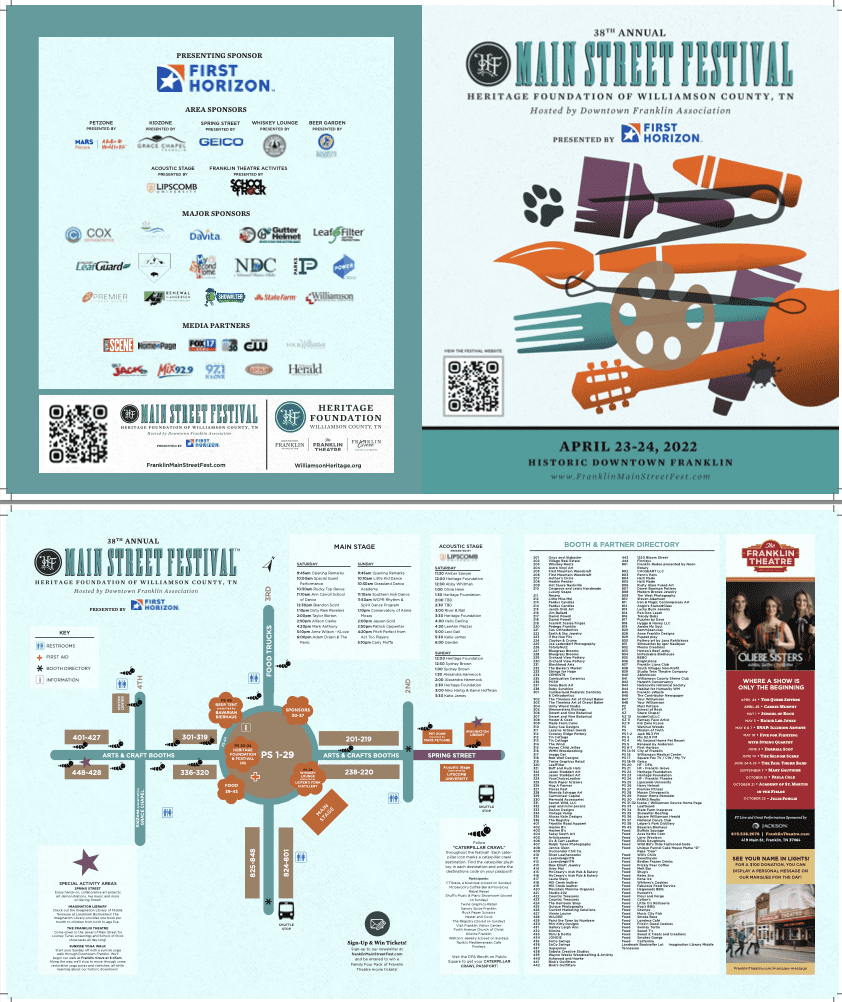 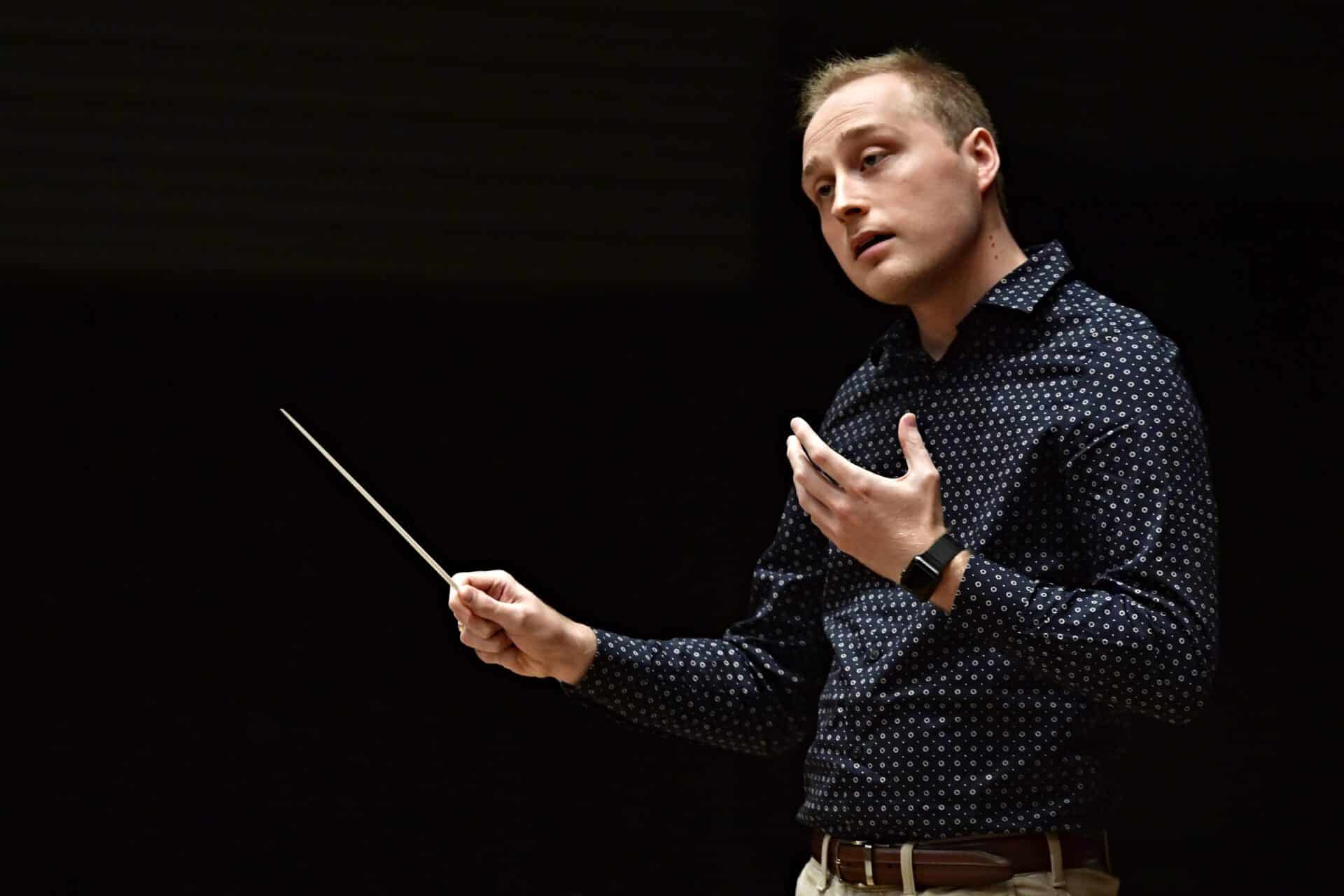