JUST ANNOUNCED: Aisha de Haas and The McCrary Sisters have been added as the featured vocalists for the Nashville Symphony’s The Music of Aretha Franklin performance, taking place on Tuesday, March 26, at 7:30 p.m. For interview requests with de Haas or The McCrary Sisters, please contact Dave Felipe atdfelpe@nashvillesymphony.org or 615.687.6565.

The Nashville Symphony’s presentation of Star Wars: The Empire Strikes Back on March 14-17 will be preceded by photo opportunities with Star Wars characters from The 501st Legion and The Rebel Legion. Photo lines with all characters open 90 minutes prior to the performance and will close approximately 15 minutes before the start of each screening. Great seats are still available for all four performances. Click here for more information.

Season ticket packages are now on sale for the Nashville Symphony’s 2019/20 season, which features a variety of classical, pops, jazz and family concerts, performances by top-flight guest artists, film favorites with live orchestral accompaniment, unique speaker events and more. Visit NashvilleSymphony.org/2019-20for a full listing of all performances and more information. Single tickets for all Nashville Symphony 2019/20 season go on sale to the public on July 19, 2019.

Described as a “roving musical laboratory without walls” by the Boston Globe, this singular collective features artists from more than 20 countries, drawing on a rich tapestry of traditions to create a new musical language — a uniquely engaging and accessible encounter between the foreign and the familiar.

This performance is funded in part by the Kurt Weill Foundation for Music, Inc., New York, NY

Be there for a live recording of two contemporary classics by Pulitzer Prize-winning composer Christopher Rouse and Tchaikovsky’s Fourth Symphony, the composer’s urgent reckoning with the forces of fate, featuring some of the Russian master’s most brilliant music.

Once Upon a Time…A Symphonic Fairytale

Princesses and princes alike will adore this new fairytale adventure featuring classic characters and music. This sensory-friendly concert offers a relaxed atmosphere for patrons of all ages, including accommodations for people on the autism spectrum and people with sensory sensitivities. Arrive early for fun, family-friendly pre-concert activities, including the Symphony’s Instrument Petting Zoo, crafts, a book nook and more starting at 10 a.m.

The Nashville Trombone Quartet presents a program featuring music from France, The Netherlands, Germany, Brazil and the United States. Come hear the versatility of a modern trombone quartet! 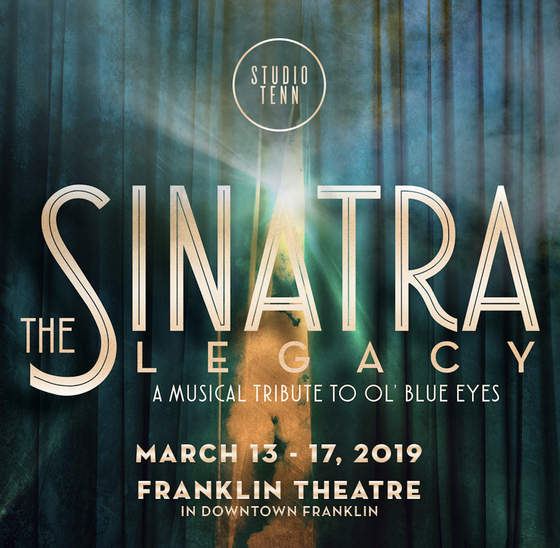 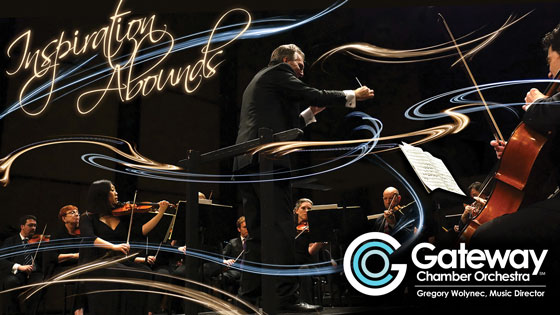