Training and Playgroups Improve Quality of Life for Dogs at Center, Decrease Length of Stay

For many years, the industry norm had been for animal shelters to keep dogs in their kennels with very few opportunities for physical or mental stimulation.  Whether for fear of health and safety risks or due to a lack of resources, shelter leaders have been hesitant to allow their dogs to interact.  Dogs Playing for Life (DPFL) is a nonprofit organization dedicated to changing what is a typical experience for shelter dogs around the world.

Though DPFL’s mission is to redefine the experience, their goal is to get dogs out of the shelter and into homes.  “We believe that shelters should be like a summer camp,” said Ally Tio, DPFL Director of Outreach.  “It’s a quick pit stop where dogs are before they find their adoptive home.”  Thanks to a generous gift from Friends of WCAC, Tio along with Director of Shelter Programming, Aaron Caldwell recently spent a week at Williamson County Animal Center (WCAC). 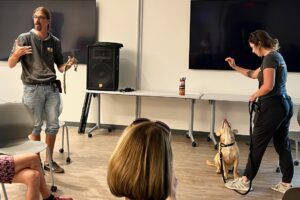 “The biggest thing is dogs going home,” said Caldwell.  “Dogs are naturally sociable creatures, so we’re just trying to get them into playgroups, it is essential.  Playgroup gives shelters the ability to use less people to attend to more dogs in a more confined period of time while providing enrichening experiences for the dogs.”  Tio and Caldwell taught staff and volunteers about dog behavior, leash handling, and demonstrated techniques used to run safe and beneficial playgroups, the cornerstone of DPFL’s lifesaving programs.

According to WCAC Director, Ondrea Johnson the primary focus was on how to improve the shelter experience for the most vulnerable dogs and those that struggle to thrive while at the center.  Johnson said staff and volunteers learned how to better assess and correct behaviors that prevent dogs from being adopted and more effectively match potential adopters with the right dog.  All of which decreases average length of stay. 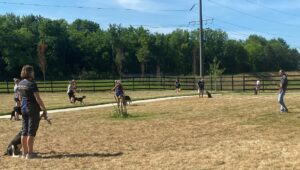 Johnson, who implemented structured kennel routines at WCAC in 2018 then DPFL programming in 2019, called the impact transformational, “I can’t imagine life in the shelter without playgroups.”  “DPFL has changed our lives here,” added Suzanne Asher, an eight-year volunteer.  “Dogs get to play, learn from each other, teach each other, and it helps them be more adoptable.  Sometimes adopters will just pick a dog right from a playgroup because they get to see exactly who that dog is going to be.”

Since 2020, the average length of stay for dogs adopted at WCAC has decreased two days even though intake has remained relatively consistent.  Having DPFL onsite for the weeklong training was a dream come true for Johnson, but she also has a vision for WCAC to become a mentorship shelter, “Imagine the impact we could have if shelters from all over the southeast were learning to run playgroups.”  In fact, personnel from several local shelters attended the final two days of training and have since reported to Johnson that they are re-thinking their views on socialization and playgroups. 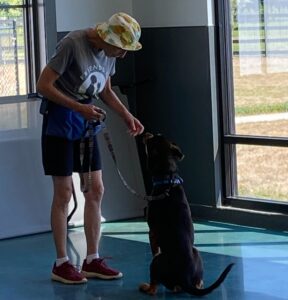 “Hearing a quiet kennel filled with dogs exhausted from playing and seeing how enriching DPFL has been for staff and volunteers is the best reward,” concluded Johnson.

For more information about Dogs Playing for Life, go to https://dogsplayingforlife.com/ 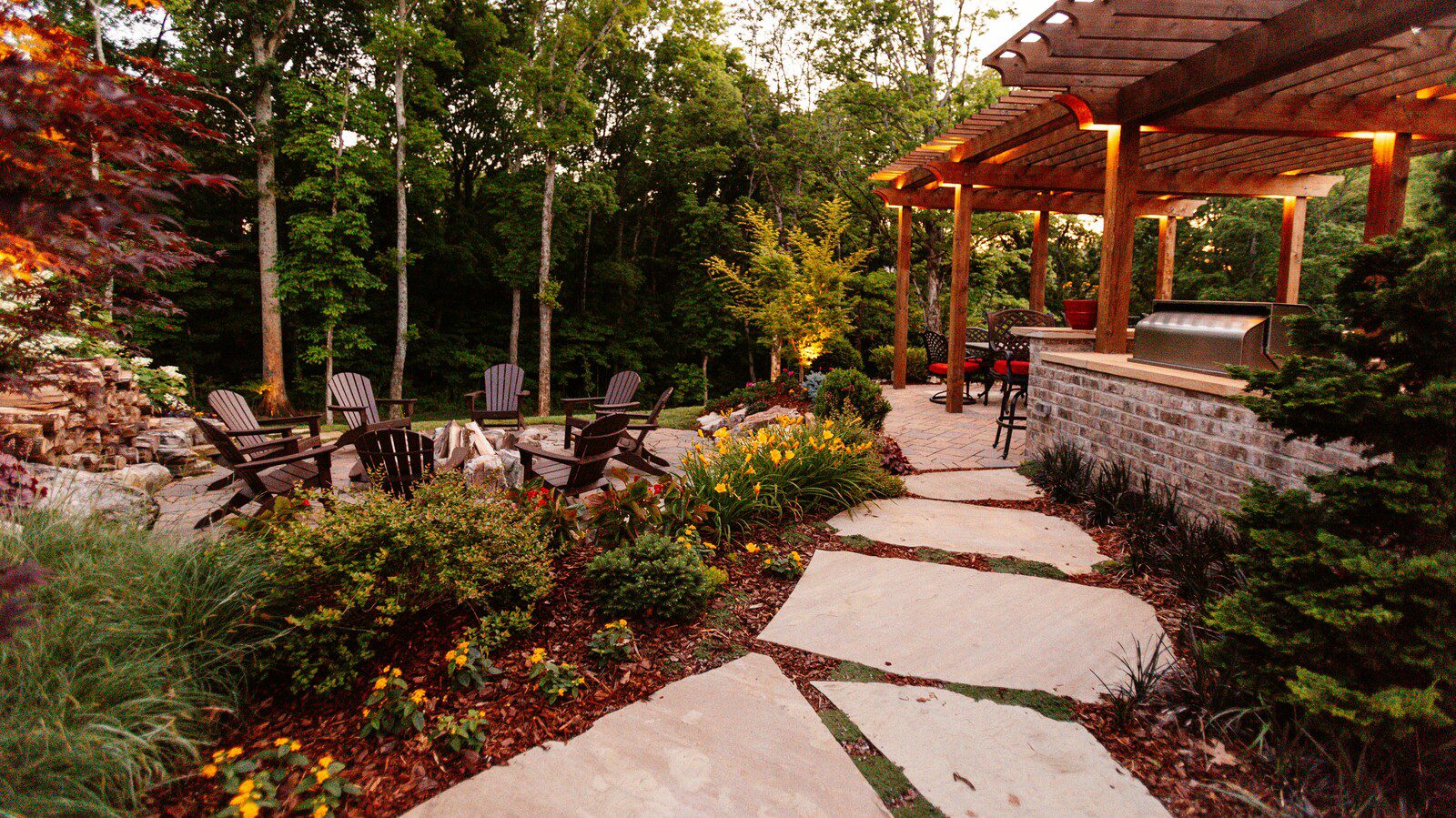 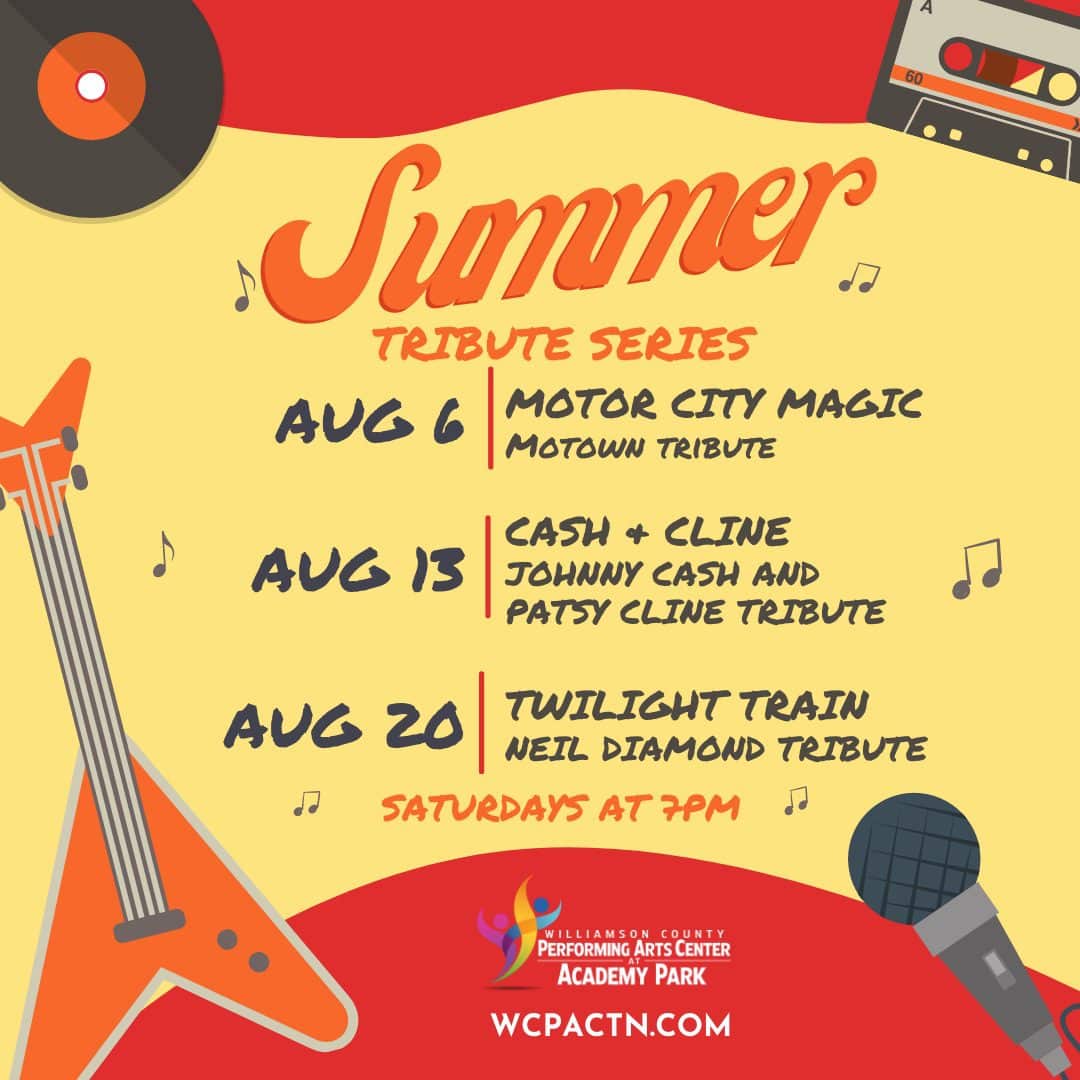