Great seats are available for both nights and the Symphony’s Soundcheck program offers $10 tickets to students in K-12, college and graduate school.

Heitor Villa-Lobos – Bachianas brasileiras No. 2 “The Little Train of the Caipira” (Composed: 1930)

Tickets for Appalachian Spring may be purchased:

Full program notes, artist bios, a Spotify playlist and more can be found at: NashvilleSymphony.org/Appalachian 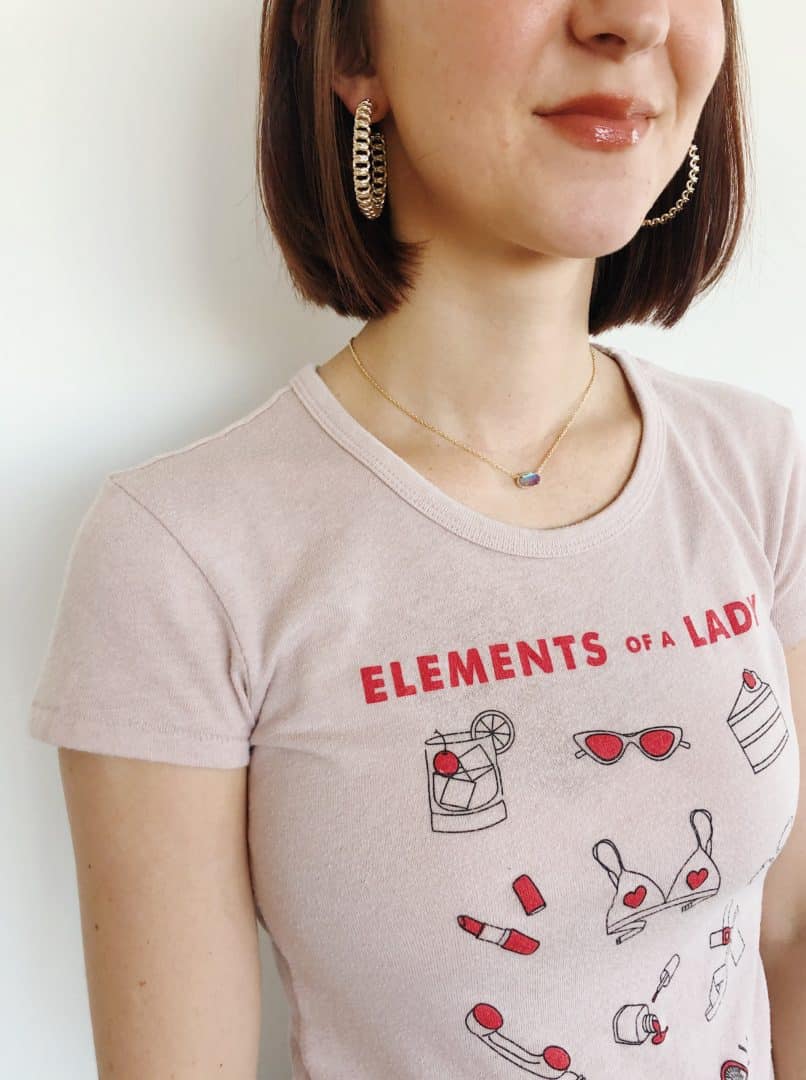 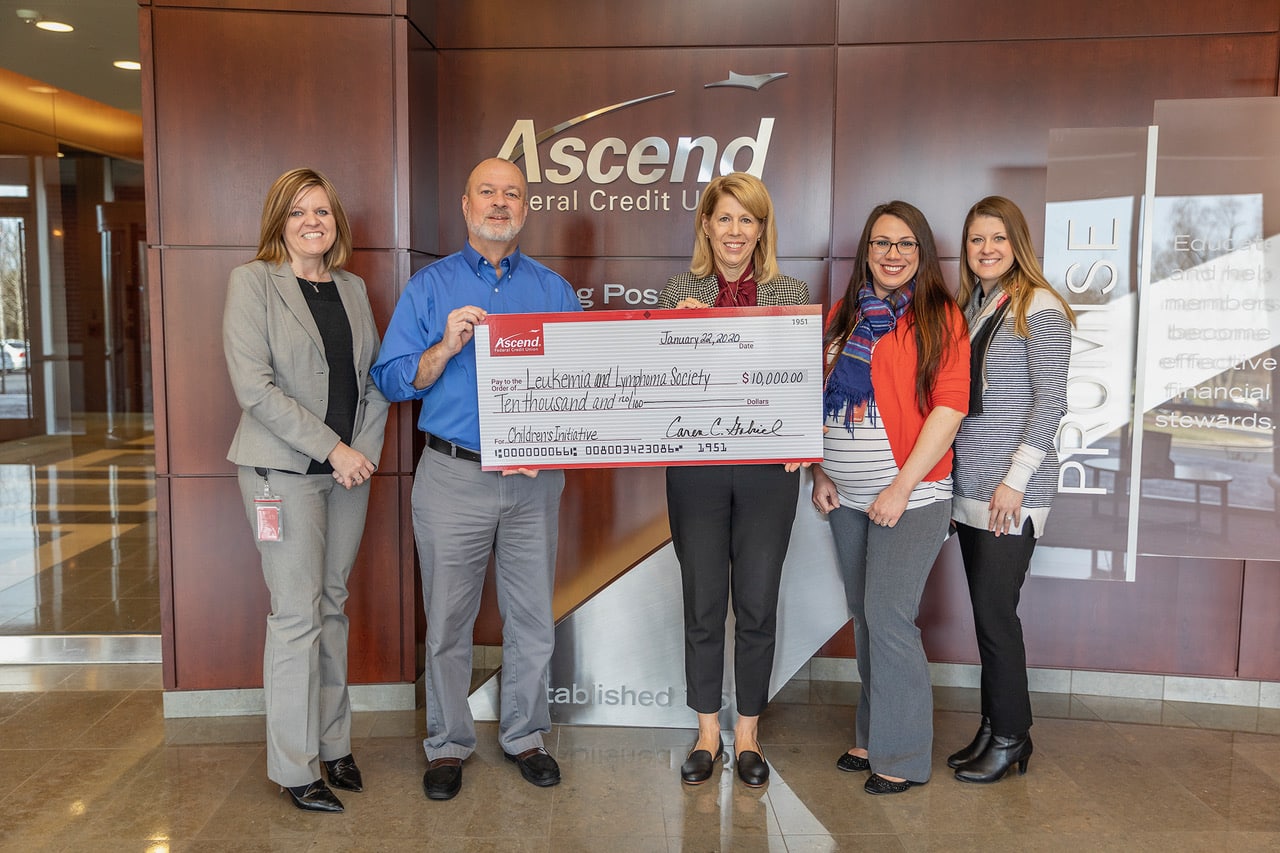