The following concert has been added to the Nashville Symphony concert calendar. Now available for season ticket holders, donors of $500 or more and groups of 12 or more,tickets will go on sale to the public at 10 a.m. on Friday, November 22.

R&B superstar Ashanti makes her first Nashville appearance in years! Since her record-breaking 2002 debut, which earned her Billboard’s Female Artist of the Year, this gifted singer, songwriter and producer has released a string of critically acclaimed releases, also lending her unique talents to the stage, screen and page. Be there as she showcases her sultry and smooth soprano vocals on the smash hit “Foolish” and other selections from her remarkable career. Learn more here. 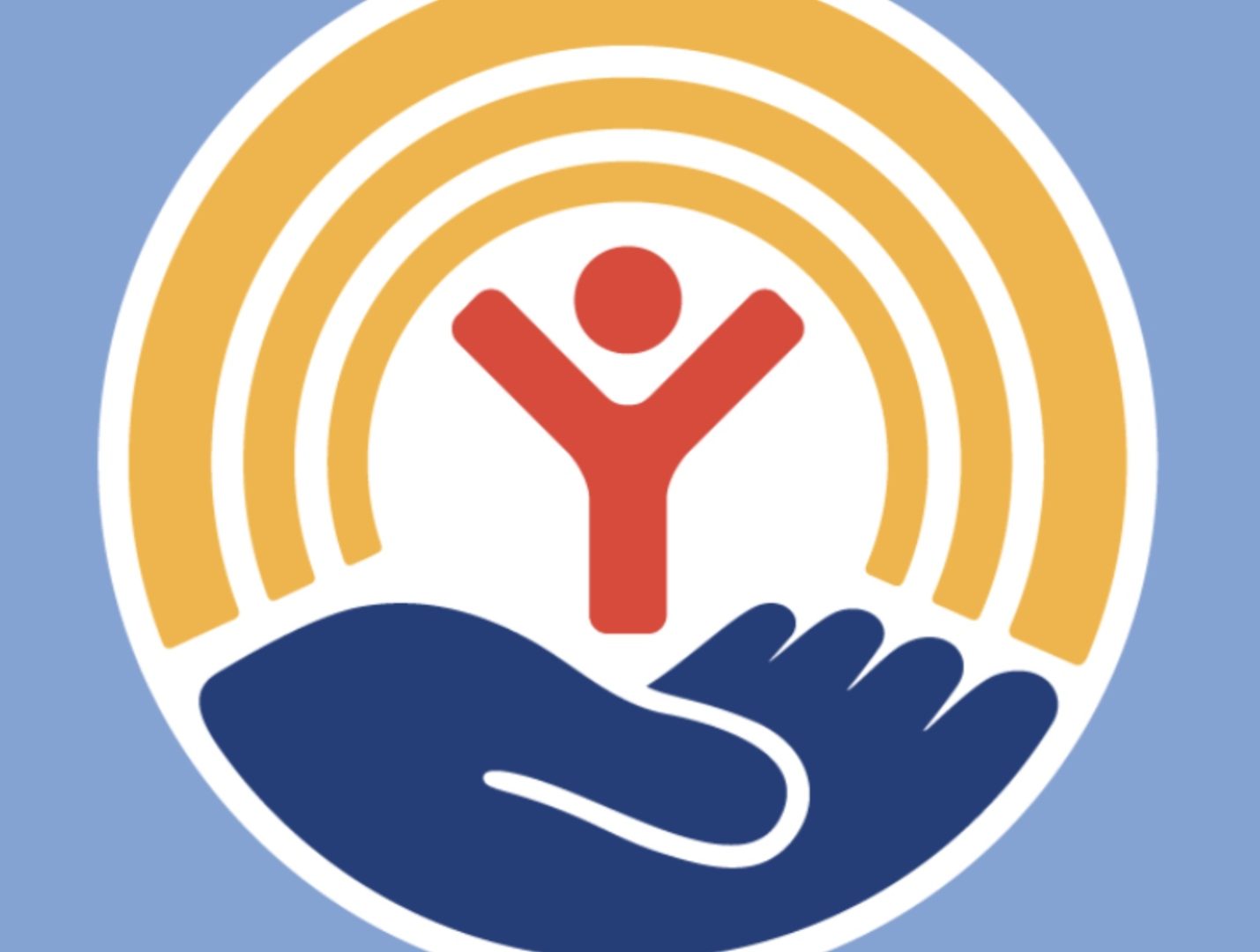 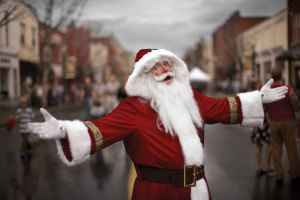