Nashville, Tenn. – The Gulch’s latest highly anticipated restaurant now has an opening date: On Wednesday, Oct. 6, acclaimed chef Andrew Carmellini will open The Dutch, the first of his two neighborhood restaurants set in the new W Nashville and his first venture in Music City. Carmellini, a James Beard Award-winning chef known for his authentic recipes that make the most of simple, seasonal ingredients, along with hospitality experts Luke Ostrom and Josh Pickard of NoHo Hospitality have set the stage for The Dutch to be the go-to spot for all-day dining featuring Carmellni’s American classics in a lively atmosphere. Dinner reservations are now open and available to book online at www.thedutchnashville.com/reservations/. 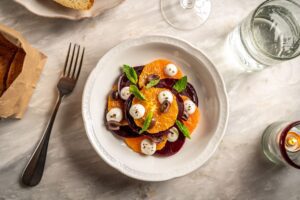 Opening for breakfast, dinner and weekend brunch—with lunch coming later this fall—guests of The Dutch can expect unpretentious fare done well utilizing the best ingredients available, which means what’s in season and cooked in an American spirit. A sneak peek of starters and shareable sides include red crab with bloody mary dressing and a smoked beet salad. For bigger appetites, the mains offer a marinated hanger steak with kimchi fried rice, Maine scallops with mezcal butter and smothered pecan duck. Desserts are standouts on their own, with more classic, if not nostalgic, recipes like old school salted lime pie and dark chocolate pudding soufflé. 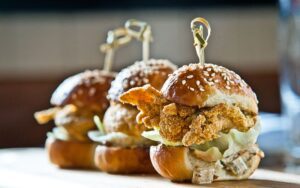 Much like how the food menus offer really great, American dishes with Carmellini’s fresh take to keep you curious and coming back for more, the bar menu is similarly stacked with unique interpretations of classic cocktails made with respectable ingredients. The spirits list leans heavily on bourbons and whiskeys that can be mixed, shot or served straight up or on the rocks. The bar also offers a nice selection of craft beers and a wine list covering all territories and price ranges including a reserve list. 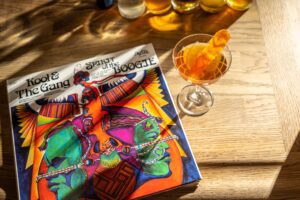 Pulling from classic American style traditions, New York City-based architecture and design firm Rockwell Group designed The Dutch to feel instantly familiar and welcoming. Guests first enter the foyer, from which they can continue straight into the bar area or walk to the host desk to the right to be seated in the restaurant. Bleached oak, aged white brick accents and green leather banquettes provide an airy, garden feel, while design accents like inlaid tile, perforated metal screens and metal light fixtures add interest throughout. Full capacity inside The Dutch is 153, but a mix of seating gives the sense of multiple dining spaces within the restaurant, all of which is anchored by an oversized central fireplace. Spanning the right side is a semi-private dining room, and on the opposite end is a large full-service island bar that gives way to a wrap-around patio for an additional 76 outdoor seats, taking advantage of the three seasons of al fresco weather Nashville enjoys. 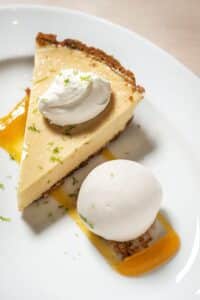 For more information about The Dutch, including hours and location, visit thedutchnashville.com and follow @thedutchnashville on social media. For the latest on W Nashville, which is owned and developed by 12th Ave Realty Holding Company LLC, visit https://www.marriott.com/hotels/travel/bnawn-w-nashville/. Stay tuned for opening information of Carmellini’s second restaurant, Care Mare. 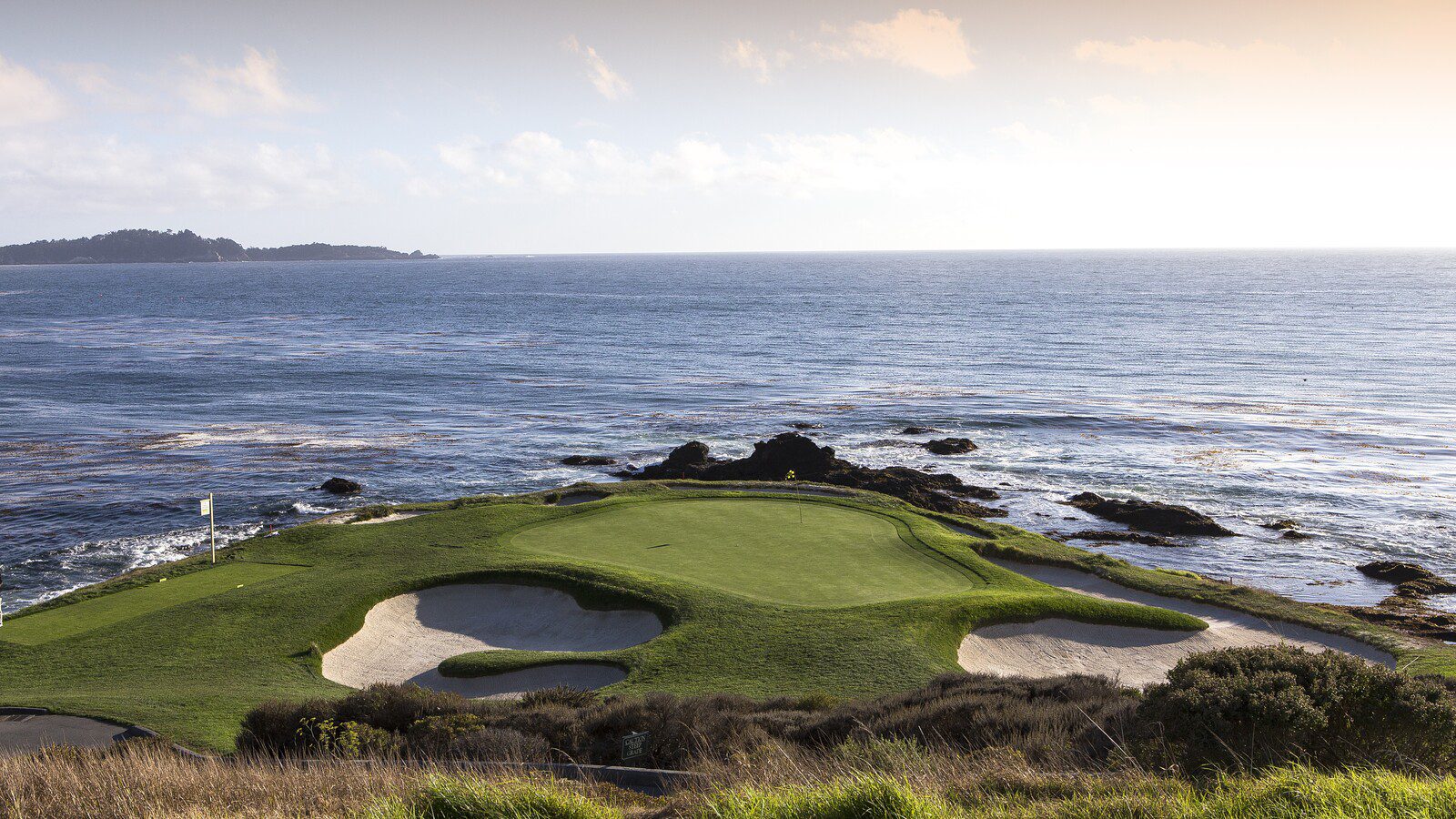 The Golf Sanctuary – A Private Members’ Club Tees off in Brentwood