Entertainment venues are starting to do what was unthinkable a year ago:  schedule live shows for in-person audiences.

The entertainment industry was one of the hardest hit by the COVID-19 pandemic, as nearly all live performance venues scrapped an entire year’s worth of programming and plans — sometimes more than once.

This year is the 32nd annual year for the concert series in Brentwood, and there will be some minor changes. Masks won’t be required, but it is up to an individual if they want to wear one. Commissioner Anne Dunn says that “the community will decide on their own if a concert is too crowded and they feel safer wearing a mask or even not attending. I personally think we are all ready to return to some normalcy after the pandemic.”

Other commissioners agreed including recently re-elected Mayor Rhea Little, who says, “I want to see the concerts continue. Even for the July 4th concert which can sometimes see close to ten thousand in attendance, I feel people will stay in their own groups of friends to be safe in this new post-COVID climate.”

Mayor Little reiterates that he is “excited to hear live music booming from the Eddy Arnold Amphitheater again!”

Brentwood’s July 4th event will have a different band on stage this summer for the first time in 31 years. Tim Akers and the Smoking Section will take the place of the Kadillacs, who performed at the Brentwood Independence Day Celebration at Crockett Park since 1987. The Kadillacs announced the 2019 show would be their last.

Tim, whose nickname is the “Grand Master of Funk,” is a keyboard player and band leader for Tim Akers and The Smoking Section. He’s a songwriter, arranger and producer who lives in Nashville. His work as a studio session player landed him on recordings for Kid Rock, Kenny Loggins, Michael McDonald (including the Platinum selling “Motown” record), Faith Hill, Keith Urban, Megadeth, Michael Bolton, Rascal Flatts, SHeDAISY, Jewel, LeAnn Rimes, Trace Adkins, Glen Campbell, Barry Manilow and Joss Stone to name a few.

The band is comprised of 15-plus musicians.

To round up the summer concert series in Brentwood, Rubik’s Groove, the “Out of the Box” Live 80s & 90s Dance Party, will perform on July 25. The band is a crowd favorite, and will surely keep the party going again this summer.

Concerts start at 6 p.m., and are held inside Crockett Park at the amphitheater. 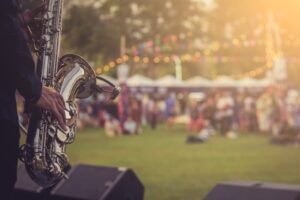 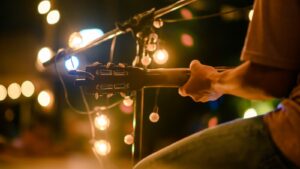 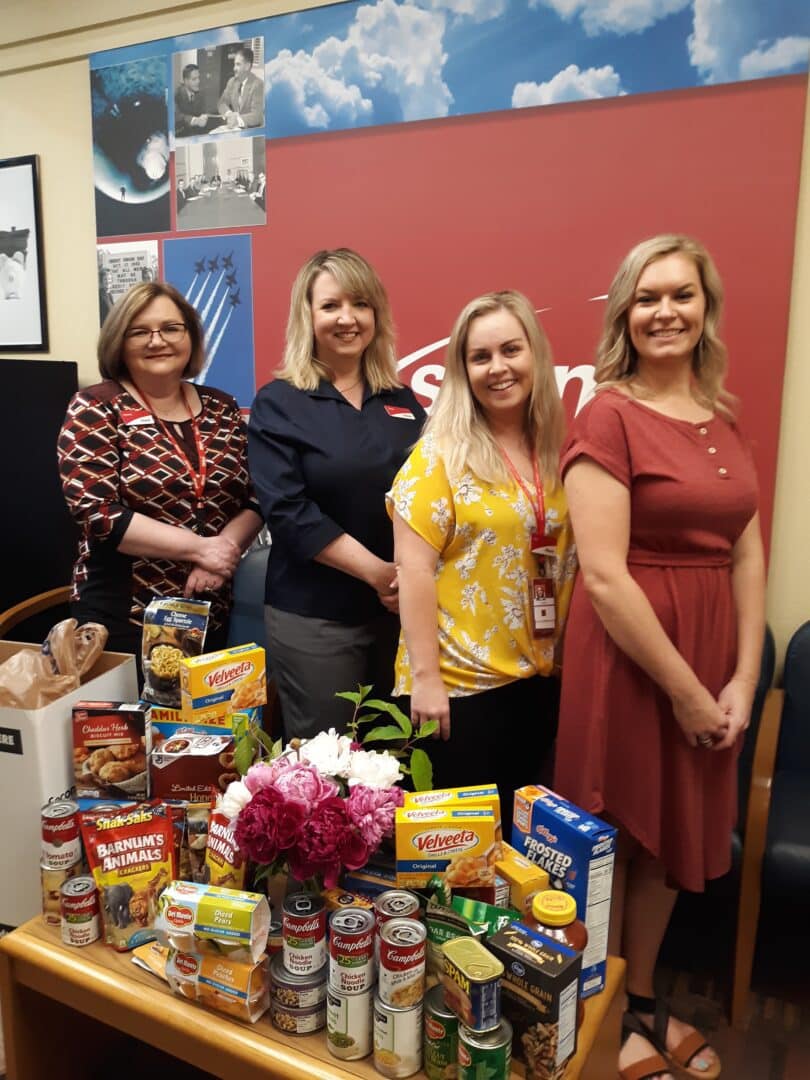 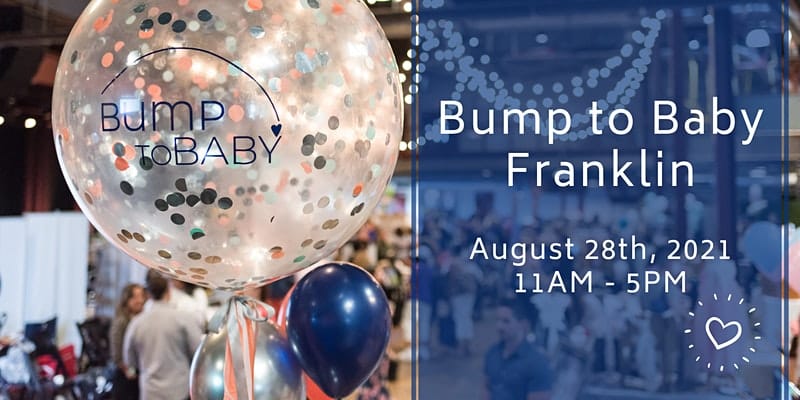