On Wednesday, July 8,Franklin Tomorrow will host its second FrankTalks event, featuring a discussion on greenways and trail development in our community. This will come just after the release June 23 of the draft of the City of Franklin’s Parks Master Plan update. A survey conducted as part of the update showed a high level of interest by citizens in the development of trails and greenways throughout our community.

Our speaker will be Ron Carter, longtime Carmel, Ind., city councilman and former executive director of the Greenways Foundation of Central Indiana. While on the Council, Carter has been instrumental in helping Mayor James Brainard complete the Monon Trail in Carmel.
Since the Monon Trail opened in June 1996, hundreds of thousands of people have traveled its 15.7 miles from 10th Street in Indianapolis, north through Carmel and to 146th Street in Westfield. The Monon Trail has been inducted into Rails-to-Trails Conservancy’s Rail-Trail Hall of Fame.
An avid bike rider, Carter has worked to make sure that bicycle and pedestrian facilities have been added to the city wherever possible. He will speak on the impact of trails and greenways on a community, as well as to the specifics of developing a greenways plan and network through residential and commercial areas.
Attendance at the event is limited due to the location at the Eastern Flank Battlefield Park clubhouse, which is located off Lewisburg Pike adjacent to Carnton Plantation. The cost to attend is $15 per person, which includes a buffet lunch prepared by Catering & Events by Suzette. To register, visit https://july8franktalks.eventbrite.com.
Lunch will be served beginning at 11:15 a.m., with the program starting at 11:45 a.m.

For more information or questions, call (615) 794-0998 or email mindy@franklintomorrow.org. 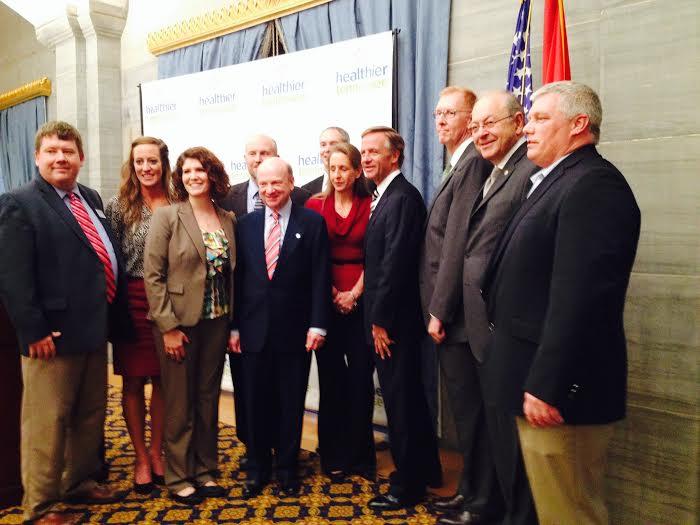