Williamson County is Tennessee’s most affluent, most educated, and healthiest county in the state. Ranked as the 17th most affluent county in America by Forbes Magazine. Additionally, Money Magazine continues to rank Williamson County’s largest city, Franklin, as one of the Best Places to Live in America as well as one of the Best Places to Retire. With a robust housing market, confident job forecasts and ambitious plans for new developments, Williamson County’s longtime status as one of the region’s hottest areas and currently rank #1 as the state’s fastest growing county show no signs of slowing down. 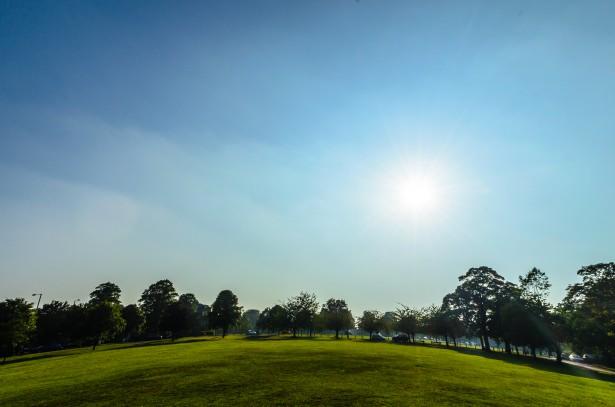