First Friday with the Chamber

First Friday with the Chamber

Speaker: Kim Riley, President, Hylant Nashville
Kim joined Hylant in 2011 with over 30 years in the insurance industry. Her duties include oversight of the sales team and promoting the Hylant name in the Nashville marketplace. In 2012, Kim completed the acquisition of two firms, Benefit Consulting Alliance and Benefit Outsourcing Group, which doubled the size of the Nashville operations.She previously served as the president for First Horizon Insurance Group and First Tennessee Insurance Services, property and casualty agencies in Tennessee and Georgia; both were subsidiaries of First Tennessee Bank. She raised the profile and geographic reach of the agencies, and significantly increased the insurance revenue generated from financial planning and wealth management. Also, Riley is a past vice president serving in various capacities for CNA Insurance Company in Nashville.

In addition to serving as Chairman of the Board for the March of Dimes Music City Division, Kim is on the 2014-2015 CABLE Board as the Vice President of Development. Riley also led the creation and launch of Accelerent, a Nashville-based business development group, and in 2010 was recognized in the Nashville Business Journal’s Women of Influence Awards.

Kim received her bachelor of arts from Trevecca University in Nashville. She is a graduate of Belmont University’s Scarlett Leadership Program, and is certified in Harvard’s Negotiation Techniques. Kim also is a Fellow in the Life Management Institute, and holds Insurance Licenses in multiple states for Life, Health, Property and Casualty. 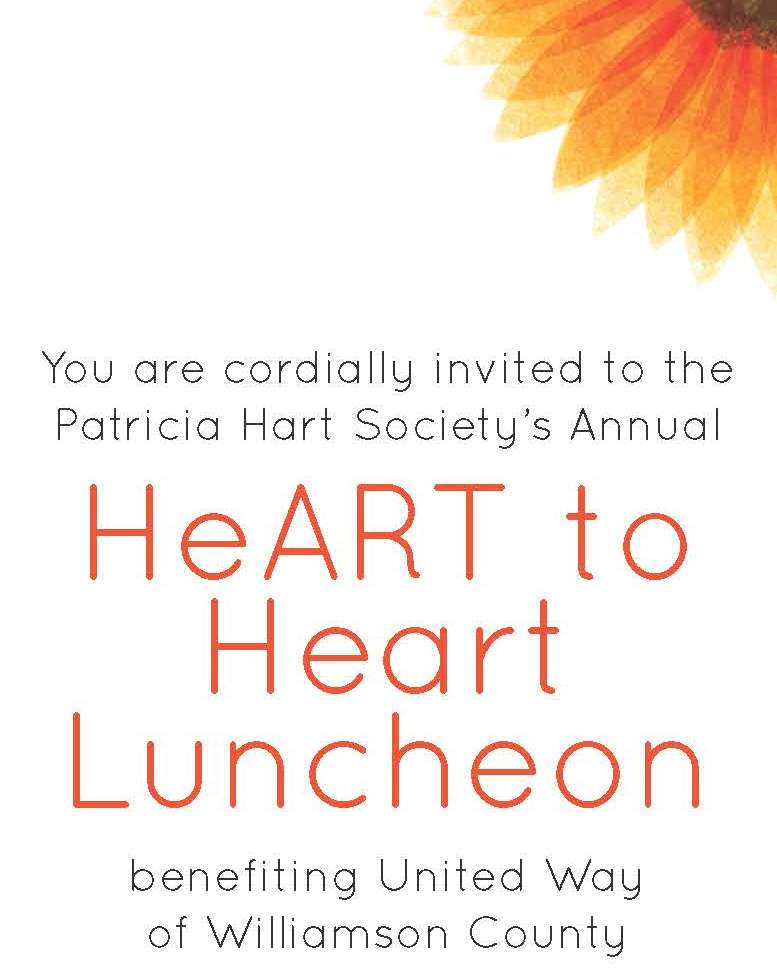 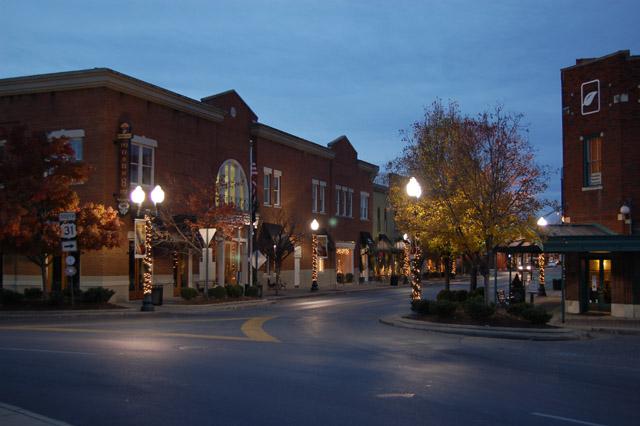