Franklin is a highly rated place to retire located in the center of Tennessee. The town is surprisingly affluent, one of the richest towns in the state. The New York TImes called it a “…southern gem hiding in the shadow of Nashville”. There is a 16 block historic district, cute stores and independent businesses, brick sidewalks, and nicely landscaped sidewalks. The extensively renovated 300 seat Franklin Theatre, an Art Deco marvel, is the pride of the town. The population has grown 58% since 2000 and now stands at over 66,000. It is home not only to local agricultural enterprises, but many corporations as well.

Prior to the Civil War Franklin was one of the more affluent places in the country. The battle of Franklin during the Civil War resulted in more than 10,000 casualties. After the war the area was devastated, but has come back strong in recent times. Franklin features a historic downtown with great antique shopping and dining. Corporate headquarters here include Nissan North America, Healthways, Inc. and Mars Petcare US. It is a short commute to Nashville. Photo of Main Street courtesy of Wikipedia and Ichabod. 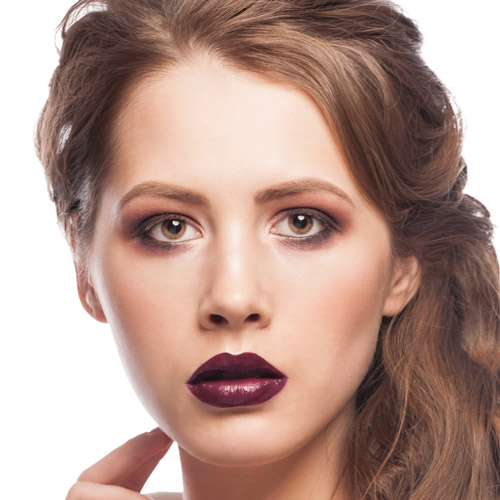 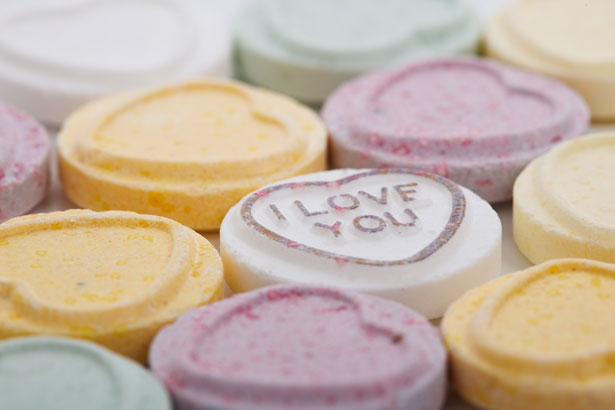