BATTLE OF FRANKLIN TRUST TO HOST LECTURE ON 14TH AMENDMENT

BATTLE OF FRANKLIN TRUST TO HOST LECTURE ON 14TH AMENDMENT

“The United States Constitution and Confederate Memory” to occur on Thursday, June 7

FRANKLIN, Tenn. – The Battle of Franklin Trust will host a lecture on Thursday, June 7 featuring speaker Eric A. Jacobson. Titled “The United States Constitution and Confederate Memory,” the lecture will focus on the 14th Amendment, how it defined American citizenship, as well as the creation of the Confederate Cemetery at Carnton, both of which unfolded simultaneously.

“The lecture series is a way to educate the community about topics that pertain to our country’s history,” said Eric A. Jacobson, author and CEO of The Battle of Franklin Trust. “This lecture will show how the 14th Amendment and the cemetery, both of which had their origins in the immediate post-war era, symbolized America’s struggle to both make sense of and move beyond the Civil War.”

The lecture will take place at The Fleming Center at Carnton, located at 1345 Eastern Flank Circle. The event begins at 6 p.m. and is free and open to the public. Attendees will also receive a ticket for a free Classic House Tour of Carnton to be redeemed at a later date.

Reservations are required due to limited seating. Contact jayde@boft.org or (615) 794-0903. The lecture will last approximately 45 minutes and will be followed by a Q & A. For more information about this lecture series, visit www.boft.org.

The Battle of Franklin Trust is a 501(c)3 management corporation acting on behalf of Franklin’s battlefield sites to contribute to visitors’ understanding of the Nov. 30, 1864 Battle of Franklin. The Trust is organized for the charitable and educational purposes of preserving, restoring, maintaining and interpreting the properties, artifacts and documents related to the battle to preserve this important part of the nation’s history. 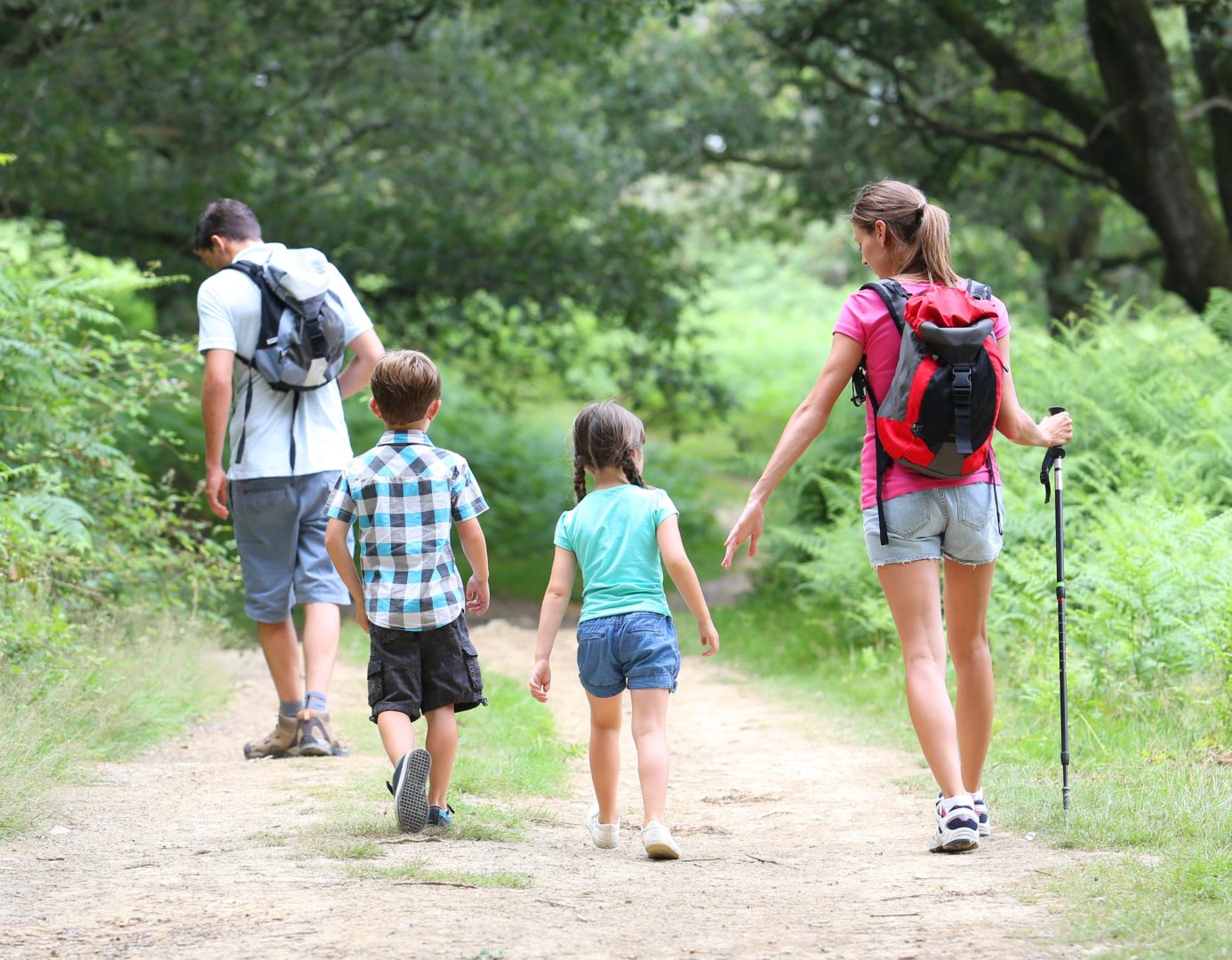