NASHVILLE, Tenn. (Dec. 7, 2020)— As the number of Holocaust survivors rapidly declines, there’s increased urgency to preserve the memory of this horrific event and share survivors’ stories. Tennesseans and audiences across the country will soon have the unique opportunity to hear from one such survivor, 99-year-old Ben Stern, as he shares a powerful message against hate and bigotry.

Stern is partnering with Chabad of Nashville to tell his story of survival, hope and resilience on Feb. 9 at 7 p.m. CST. The virtual event will include a 30-minute screening of “Near Normal Man,” the award-winning documentary about Stern’s life, followed bya live discussion and Q&A period.

“Stern is so much more than a survivor. He’s an advocate, an inspiration and reminder to us all that remaining silent isn’t an option,” said Rabbi Yitzchok Tiechtel with Chabad of Nashville. “I’m certain that every attendee will be inspired by his testimony, his wisdom and his kindness.”

Born in Warsaw, Poland, in 1921, Stern was only 19 years old when the Nazis invaded his hometown. After surviving two ghettos, nine concentration camps and two death marches, Stern made yet another stand in 1978 against a Nazi rally in Skokie, Illinois. When the American Civil Liberties Union (ACLU) defended the Nazis’ right to freedom of speech, Stern built a national following of more than 750,000 supporters who petitioned against the rally and garnered the support of 60,000 people who pledged to counterdemonstrate, ultimately leading the Nazis to cancel their march.

“It’s always my hope that recounting my experiences will contribute to the creation of a kinder world that refuses to tolerate hate,” said Stern. “I’m greatly looking forward to sharing my story with a new audience.”

Tickets to “An Evening with Holocaust Survivor Ben Stern” are available at www.bensterntennessee.com. All ages are welcome. Proceeds benefit Chabad of Nashville. Early bird tickets are now available with general admission tickets starting at $13.00 and student tickets at $11.00. The zoom link will be provided to ticket holders the day before the event.

Stern currently resides in Berkeley, California, with his daughter, Helen, and has two other adult children, seven grandchildren and four great-grandchildren. He has shared his message of hope with audiences across the country for over five decades. Stern is also a 2017 James Joyce Award recipient, and his life story is featured in the U.S. Holocaust Memorial Museum in Washington, D.C.

To purchase tickets or learn more about the event, please visit www.bensterntennessee.com or call 615-646-5750. 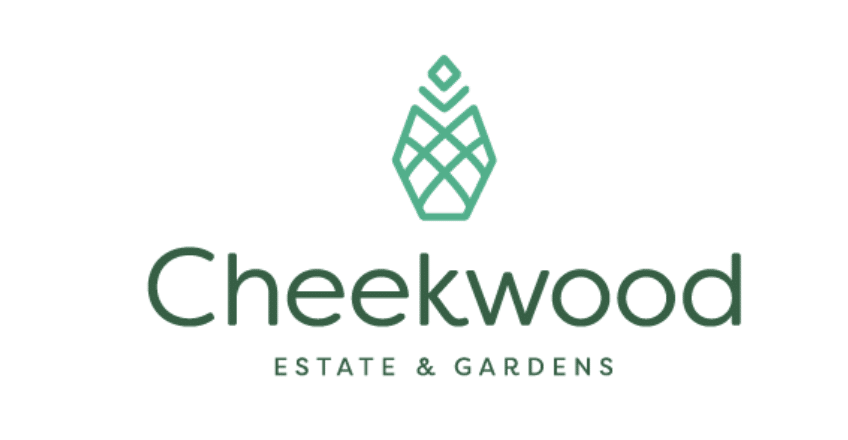 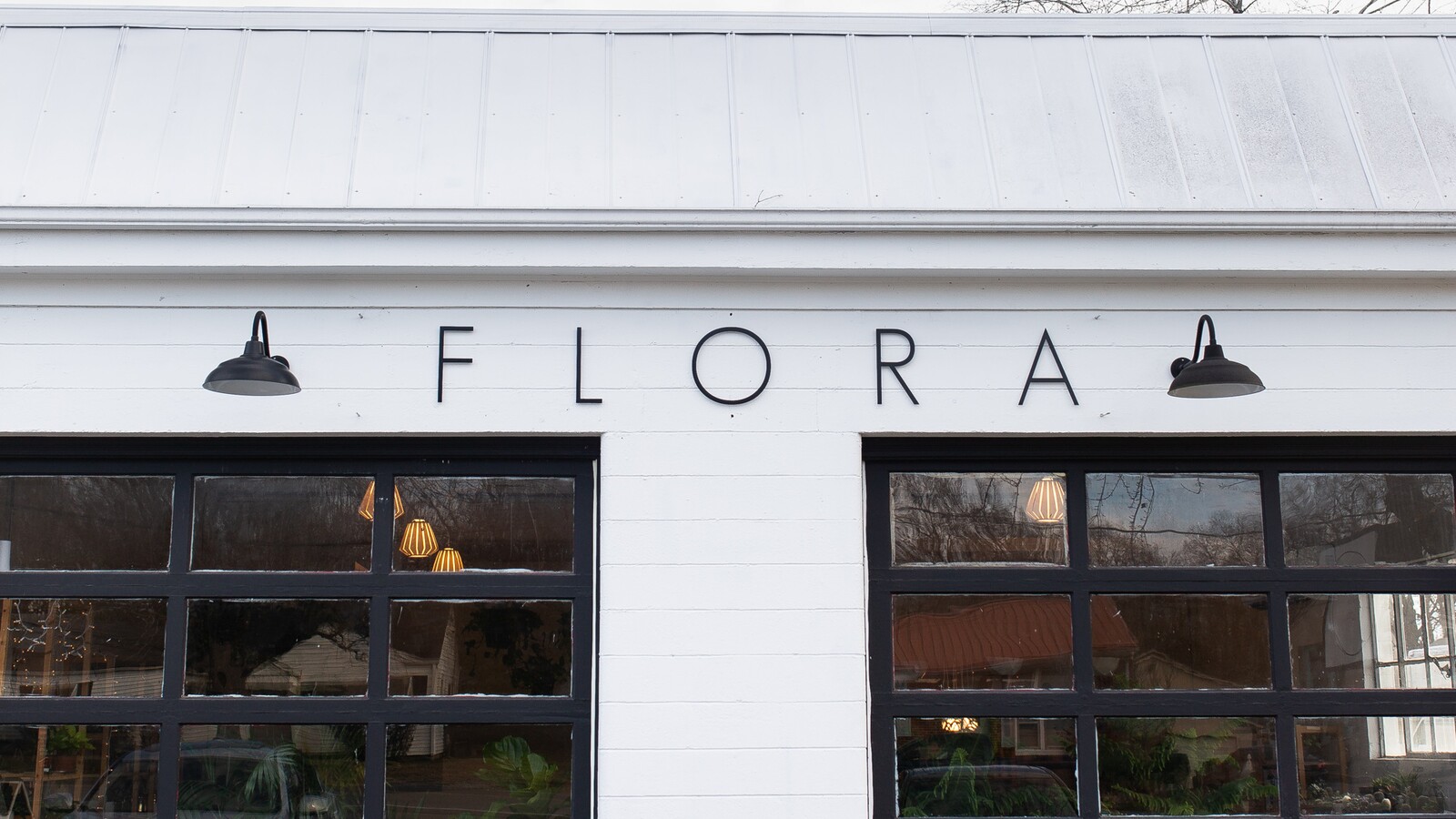