Chi-Town Transit Authority is an 8-piece tribute band based out of Atlanta established in 2017 that is dedicated to reproducing the “Chicago” concert experience. Featuring a tight horn section along with the dynamic vocal harmonies that Chicago is famous for, Chi-Town performs all of the familiar and famous songs covering over 4 decades of steady hits written and recorded by Chicago. This event will take place on Friday, October 7, 2022, at 7:30 p.m. Tickets are $25 for adults and $22.50 for seniors (55+) and children 12 and under.

This concert follows a successful series of summer tribute concerts that were held at the WCPAC throughout June and August of this year. This series included tributes to The Beach Boys, The Allman Brothers, James Taylor, Motown Records, Johnny Cash & Patsy Cline and Neil Diamond.

“We were thrilled to be able to bring so many talented performers to our stage during the Summer Tribute Series, and when we learned that Chi-Town Transit Authority would be touring in the area, it was too good an opportunity to pass up,” said Victoria Reed, Director of Performing Arts. “We look forward to welcoming them to Franklin in October!”

Tickets for Chi-Town Transit Authority are on sale now and can be purchased at wcpactn.com. 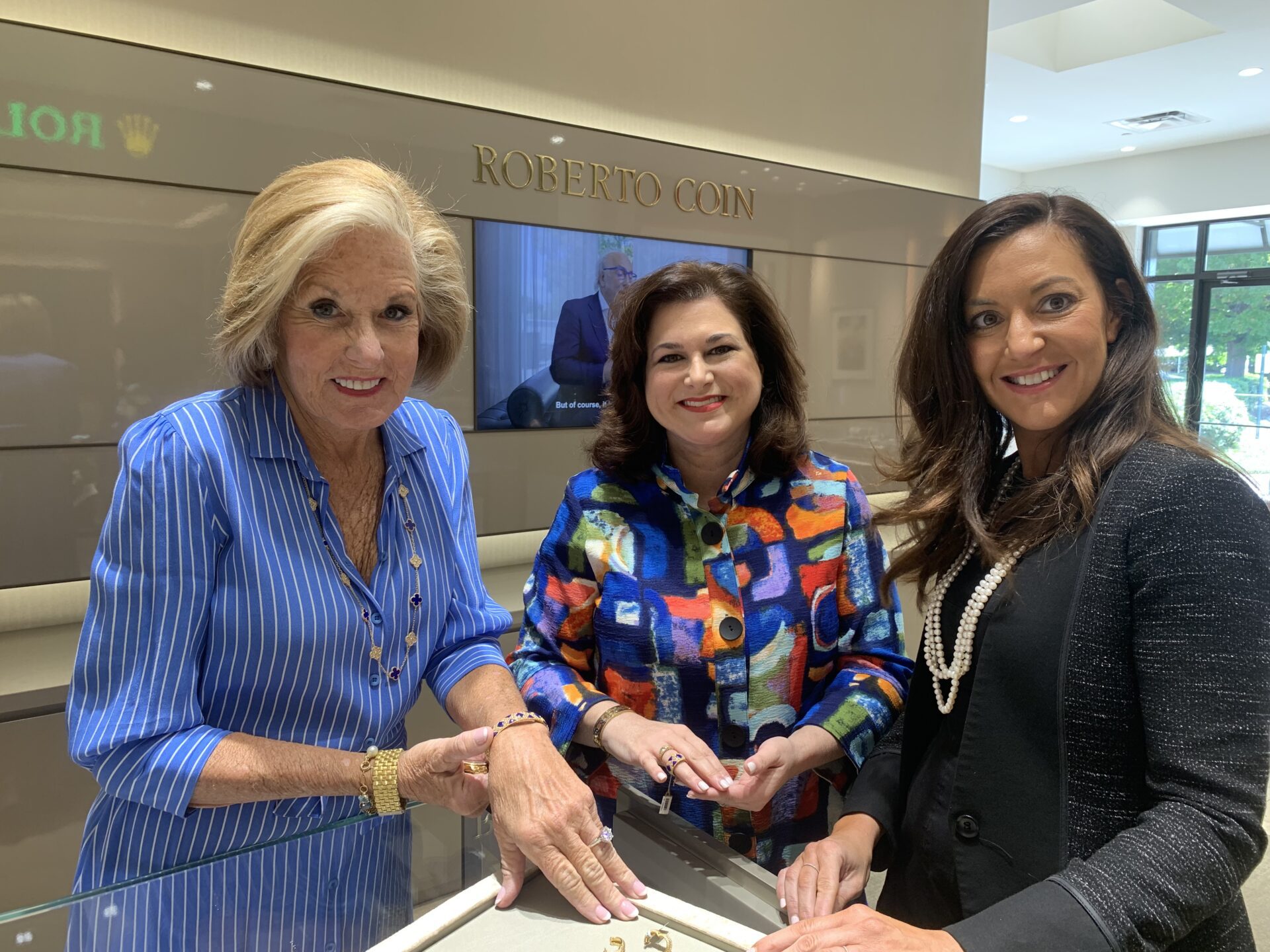 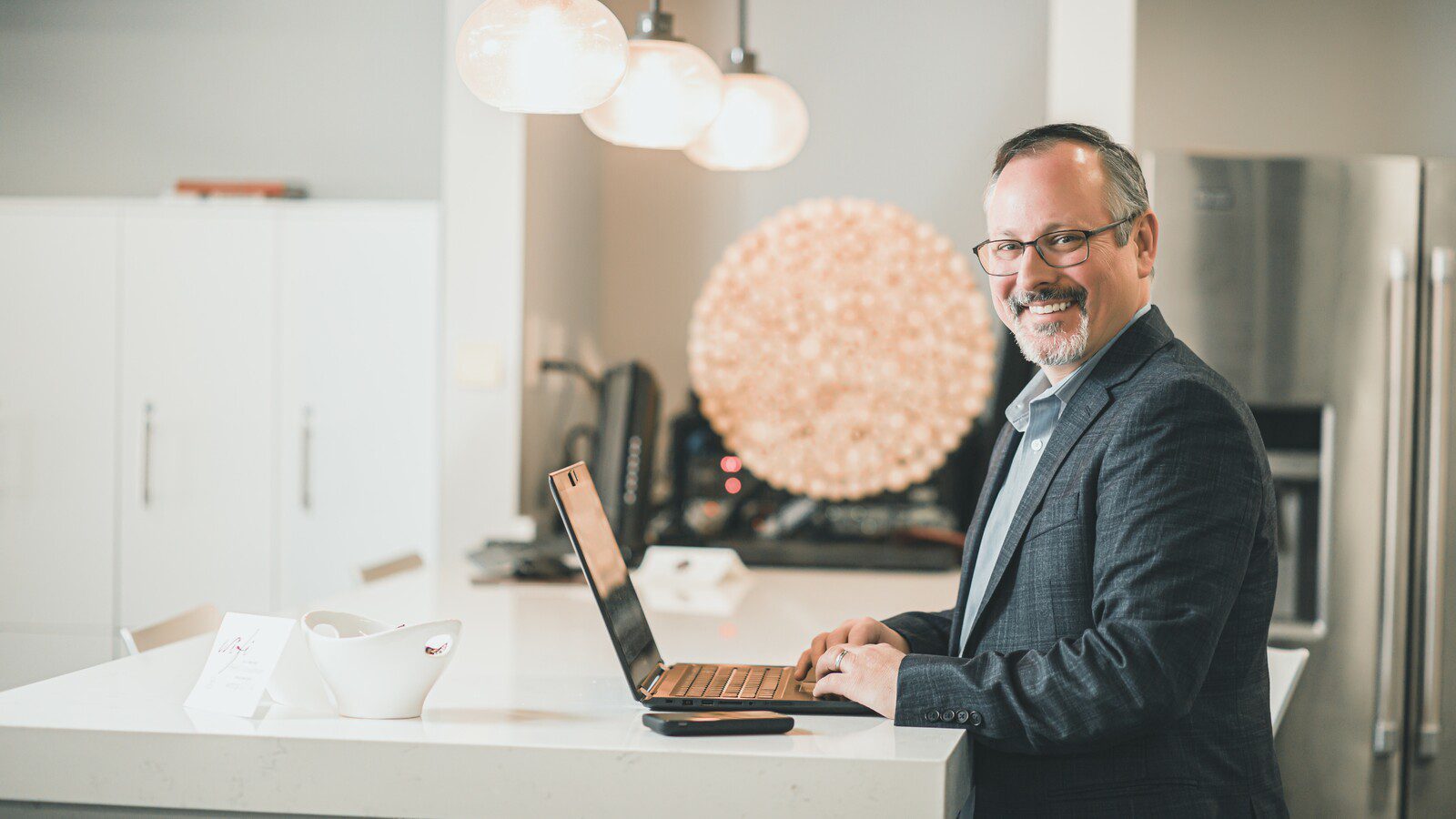