The Tennis Store Serves Up an Ace for Racquet Sport Lovers

The Tennis Store Serves Up an Ace for Racquet Sport Lovers

The Tennis Store in Cool Springs, by Trader Joe’s in the Thoroughbred Shopping Center, is the county’s leading shop for tennis and pickleball gear. Open for 10 years, the store was recently purchased by Leonard and Maria Dinoia, Franklin residents who recognized an opportunity to serve the community with a successful small business in a great location.

“Our teenage son plays tennis and that got us interested in the sport, and we’re enjoying learning more as we go,” says Maria. Leonard spent 30 years working in finance and says he was attracted to the store’s ability to be a “one-stop-shop for everything tennis related.” The store came with a terrific, knowledgeable staff, and Leonard says that managing inventory and “just getting people out to exercise” appeals to him.

The 900-square foot store offers tennis racquets from brands including Babolat, Wilson, Yonex and Head; court shoes by K-Swiss, Nike and Mizuno; and apparel by Sofibella, Donajo, Tasc, Maggie Mother, and many others. Accessories include power grips, monogrammed towels, mugs and bags. Tennis racquets sell for $99 – $220 and include a junior’s line with racquets as small as 17 inches.

The explosion in pickleball popularity has created a need for more paddles and gear, including equipment by Gearbox, Encore and Selkirk. Paddles cost anywhere from $100 – $200 and are made with carbon fiber, graphite or polypropylene, some with a honeycomb interior. “Pickleball has really grown,” says Leonard. “The learning curve is easy, and people can get playing quickly.”

Players wanting to try racquets or paddles can take advantage of the store’s demo program, where equipment is borrowed for 3-7 days so customers can determine which styles they prefer.

Franklin resident Liz Piper, a former driver’s ed teacher (“and I survived!”) who plays tennis twice a week at the Williamson County Rec Center, is a regular customer of The Tennis Store. “I still get the small-town feel here,” she said during a morning visit to pick up a demo racquet. “I can come in here and be informed, learn which shoe is better for my playing style, and get guidance from the staff.”

Among those staff members are Sunyoung Fitt, Jim Philpot, Jennifer Petersen, Nashville pro Rodney Williams, and lead racquet stringer Seth Benton, who has been stringing racquets for 30 years. Benton keeps a record of his customer’s strings, made from either natural gut, polyester synthetic gut, or multi-filament. He can advise when a racquet has a loss of tension and control and turn around a re-string in 24 hours for just $30 – $75.

The Dinoia’s are eager to carry on the traditions and recommendations created by the store’s previous owners. “We’re looking forward to taking care of the tennis and pickleball communities as best we can,” Leonard says. TheTennisStore.net

Make the Most of It

+ While tennis dates back to 12th Century France, Pickleball is relatively new, invented in 1965. Spectrum Health calls Pickleball the fastest growing sport in America. Both sports are played between singles or doubles players, and both offer tremendous health benefits.

+ Getting out to play will burn calories, lower body fat, increase balance and agility, improve reaction times, and perhaps best of all, bring friends together, improving mood and mental health.

+ Westhaven resident Adam Leavitt, 45, plays in a pickleball league five to eight hours a week and likes that the sport can be played by anyone at any age. “My eight year-old can play pickleball, and my mother has been playing for 10 years. Anyone can play, even if you’re not an athlete.”

+ Legend has it that that Pickleball was named after the game inventor’s dog, Pickles, who often ran off with the ball! 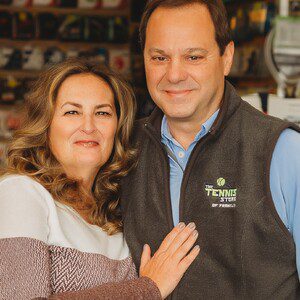 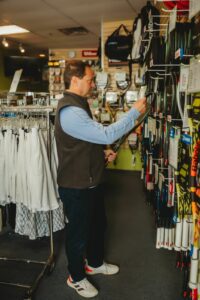 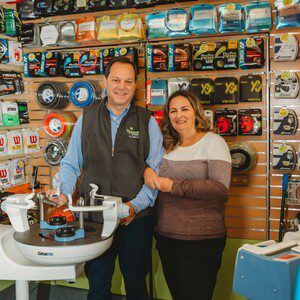 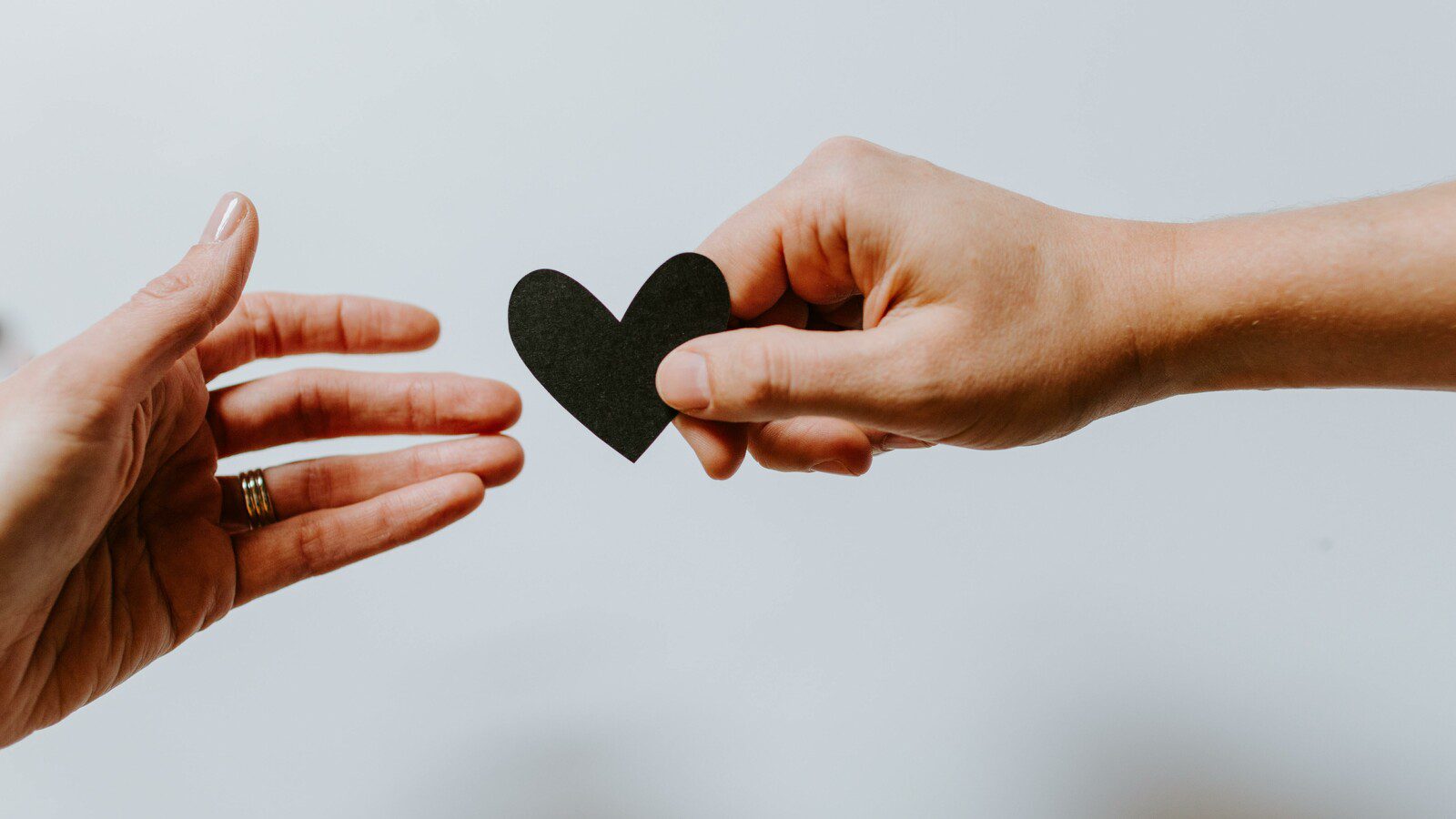 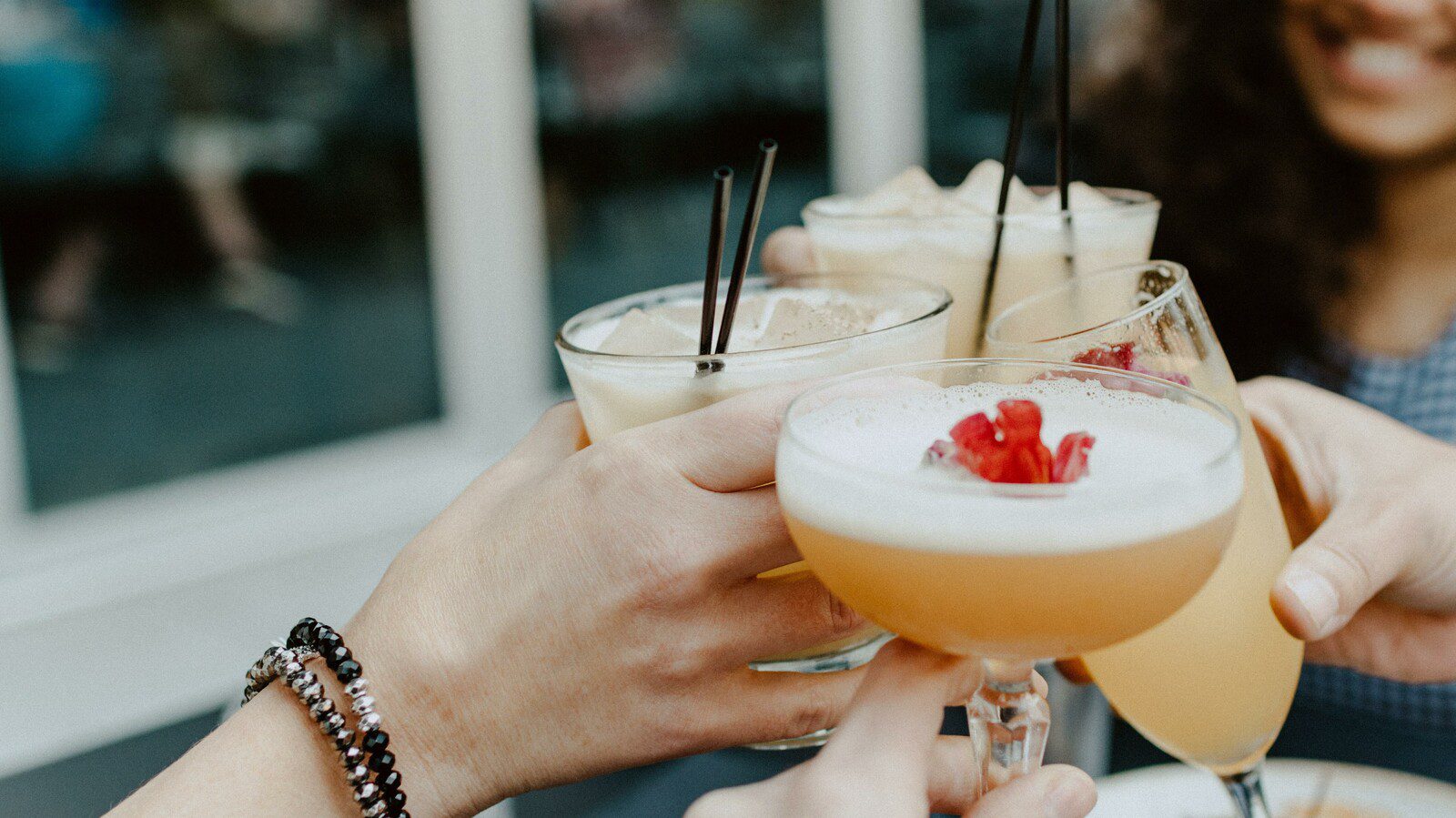 The Skinny on Cocktails