FRANKLIN, Tenn., (August 29, 2022) – Recognizing the vital role that the Factory at Franklin has played in the Franklin community, Holladay Properties has been working to uncover and celebrate the property’s rich history while also renovating and bringing new life to the nearly century-old complex.

Carris Campbell, an historian on the Factory at Franklin staff, has spent many hours exploring the property, talking with townspeopleand digging through community archives. This extensive exploration has uncovered numerous artifacts, including: 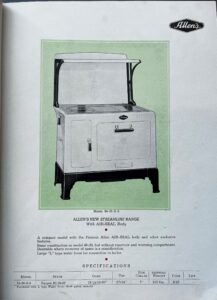 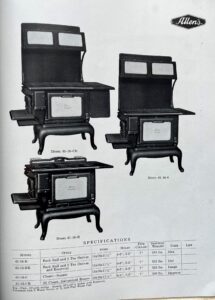 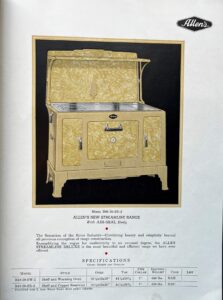 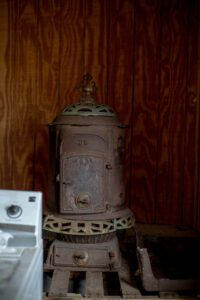 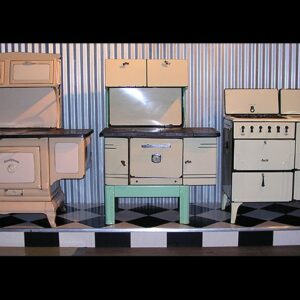 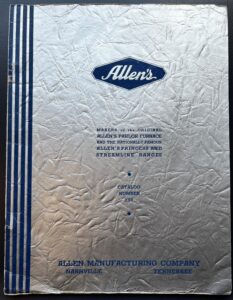 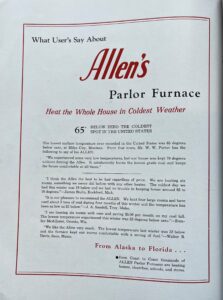 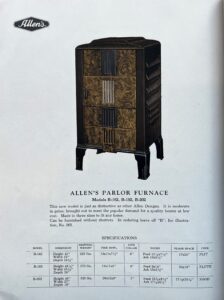 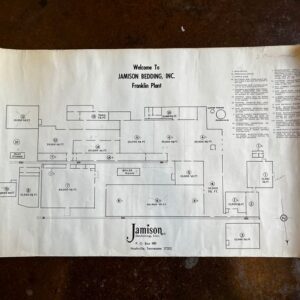 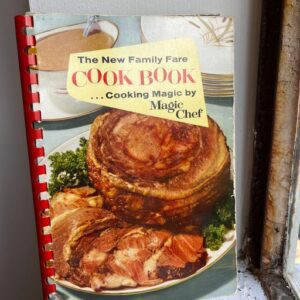 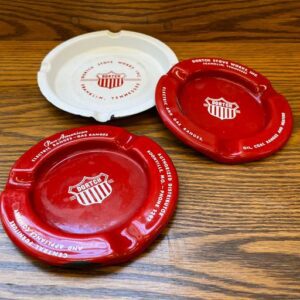 Renovations to the Factory property are underway and will continue into 2023. The entire complex of 10 buildings will be undergoing renovations as part of the project. Allen Arender of Holladay Properties is joined on the project by long-time development partner Ronnie Wenzler, an executive director of Cushman & Wakefield and Nashville architecture firm Centric.

Holladay Properties is a full-scale land development, design/build, and fully integrated real estate company, as well as one of the largest medical office management firms in the country with over 30 offices throughout the eastern half of the United States. Holladay has developed over 20 million square feet of commercial space valued at over $2 billion, and actively manages more than 10.6 million square feet of office, industrial, retail, multi-family, hotel, and healthcare space. To find out more, visit www.HolladayProperties.com. 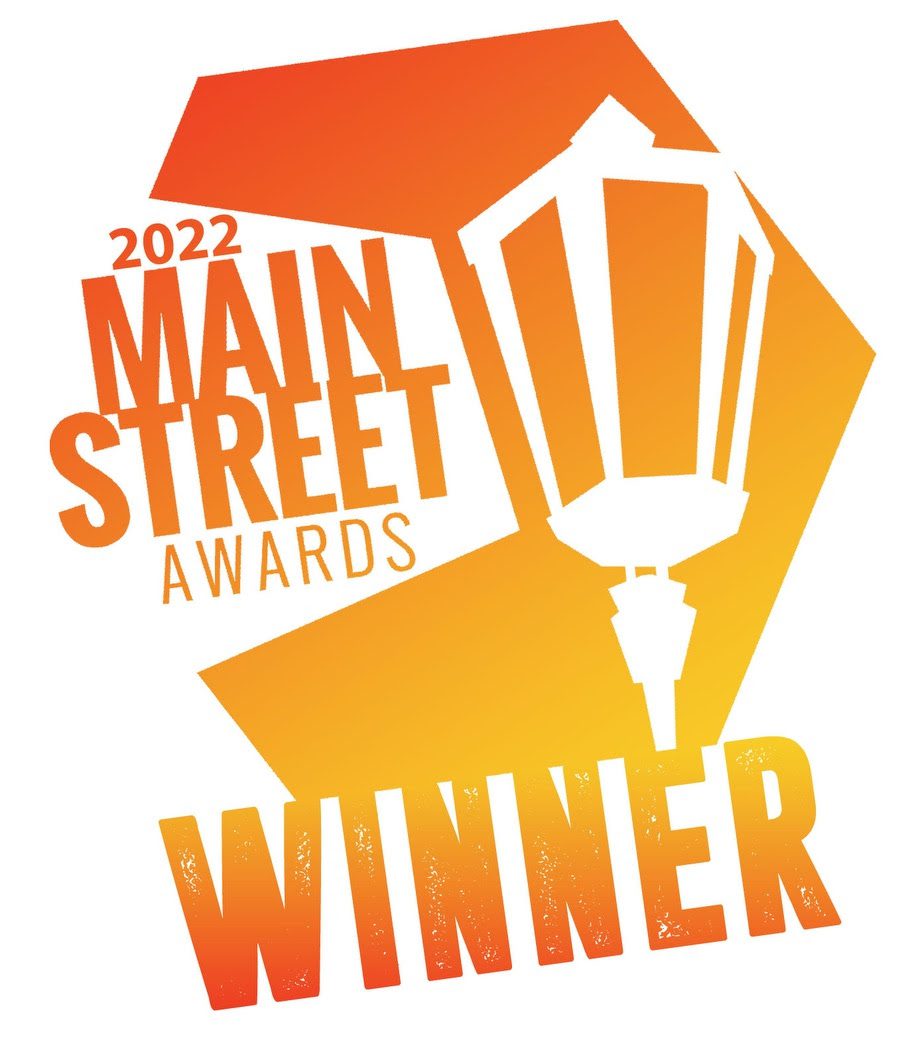