Saint Patrick’s Day (Irish: Lá Fhéile Pádraig; Ulster-Scots: Saunt Petherick’s Day)[2] is a cultural and religious holiday celebrated internationally on 17 March. It commemorates Saint Patrick (c. AD 387–461), the most commonly recognised of the patron saints ofIreland, and the arrival of Christianity in Ireland.[1] It is observed by the Catholic Church, the Anglican Communion (especially theChurch of Ireland),[3] the Eastern Orthodox Church and Lutheran Church. Saint Patrick’s Day was made an official feast day in the early 17th century, and has gradually become a secular celebration of Irish culture in general.[4]

The day is generally characterised by the attendance of church services,[4][5] wearing of green attire (especially shamrocks),[6] and the lifting of Lenten restrictions on eating and drinking alcohol,[6][7][8]which is often proscribed during the rest of the season.[4][6][7][8]

Saint Patrick’s Day is a public holiday in the Republic of Ireland,[9]Northern Ireland,[10] Newfoundland and Labrador and in Montserrat. It is also widely celebrated by the Irish diaspora, especially in places such as Great Britain, Canada, the United States, Argentina, Australia, and New Zealand, among others. Today, St. Patrick’s Day is probably the most widely celebrated saints day in the world.[11] 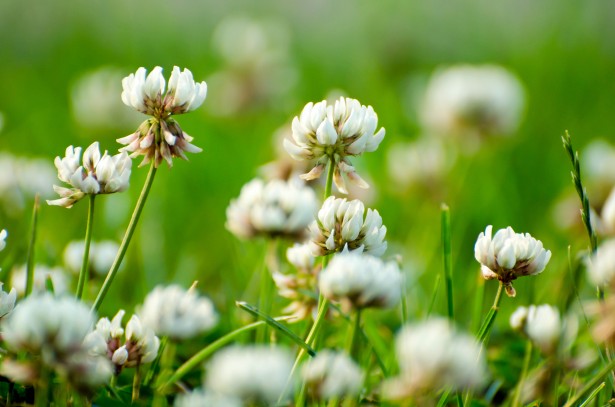 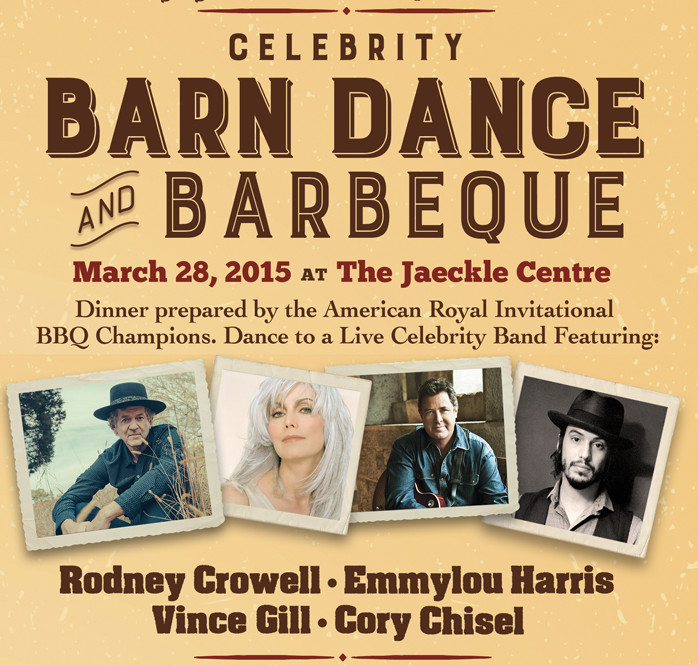