Directory - All the Best Businesses
View the #1 Voted Businesses
Home » Living » Own It! – Cindy Garvey Sells What She Lives in Leiper’s Fork

Leiper’s Fork is one of those places that’s not exactly in the middle of nowhere but far from the action, nonetheless. You have to want to be there.

For 35 years, that’s exactly where Cindy Garvey has wanted to be. As the owner of United Country Real Estate Leiper’s Fork, she’s uniquely qualified to understand the bucolic lifestyle that makes the area so desirable, and why it has remained insulated from the explosive growth that similar communities in Middle Tennessee have experienced.

She settled there in 1989 after taking a job with a Brentwood-based real estate agency because it was all she could afford. “No one wanted to buy Leiper’s Fork back then. It was kind of a sad little town,” she says. “So I bought five acres on Sweeney Hollow Road for $114,000.”

But the long commute to Brentwood grew tiresome. “After a year-and-a-half I started thinking, ‘I can’t take this drive anymore. I have to throw away these high heels and dresses and start selling out here in the country and make it work.”

That led to her purchasing a United Country franchise and opening an office in a beautiful old home at 4151 Old Hillsboro Road where it’s been a fixture in the heart of what passes for the Leiper’s Fork commercial district. The house was remodeled exclusively for the real estate office. “2021 was our best year ever,” says Garvey. Her agency was the top-rated office in the United Country system last year, a distinction that came with a six-day trip to Friday Harbour Resort in Ontario.

In Leipers’ Fork, the only bright lights are the sun, moon and stars. People come to this corner of Williamson County not just for what it is, but for what it is not. She and her husband, Eddie Wilson, are perfect examples. Their home is situated on 21 acres of blueberry heaven, about 11 miles from the village center. Beulah Land Blueberry Farm is a place where people can escape for a pleasant afternoon, to have a picnic on the lawn, go wading in a creek or feed and pet the three miniature donkeys that live there. For a nominal fee, visitors can pick blueberries when they’re at their peak in July and August. In addition to raising blueberries, Eddie Wilson also works with Born Again Barnwood. “He can build anything you can imagine, or he can just source the wood of your choice for you to use on your own project,” says Garvey.

Today, real estate in Leiper’s Fork can be pricey. A recent visit to the United Country website featured 21 listings with an average asking price of just over $1.5 million. Yes, there are multi-million-dollar estates and massive expanses of pasture and farmland. But a deeper dive revealed single-family homes in desirable neighborhoods for less than $600,000 and vacant lots starting at $260,000.

“My first listing was for 30 acres on Sweeney Hollow Road,” says Garvey. “There was an old, dilapidated trailer on the property and it sold for $3,000 per acre. A few years later it sold for $400,000. With the same old trailer!

“I have other realtors call me because they don’t know about land,” says Garvey. “You must have good soil for septic. You need to have access to some source of water, and you have to have electric on the property or an easement to get to it. There’s more to it than just selling a house.”

Regardless of budget or accommodations, those who reside in Leiper’s Fork are there for essentially the same reason: to live on an expanse of unspoiled land that is likely to remain that way for decades to come. Cindy Garvey lives and sells it like no one else. 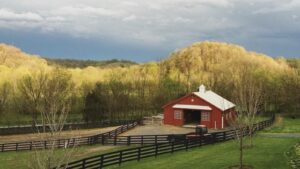 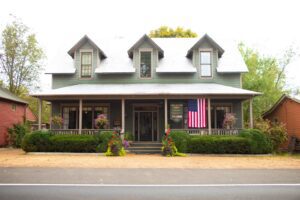 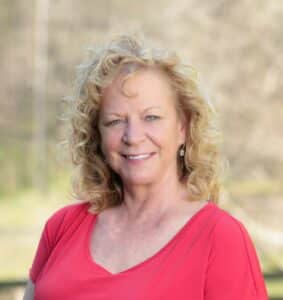 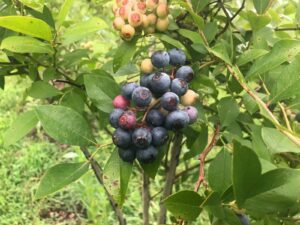 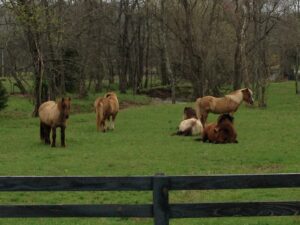 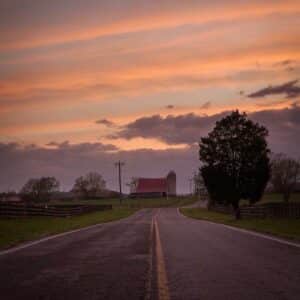 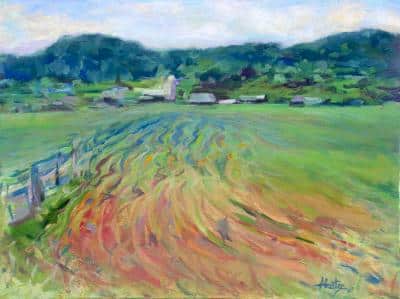 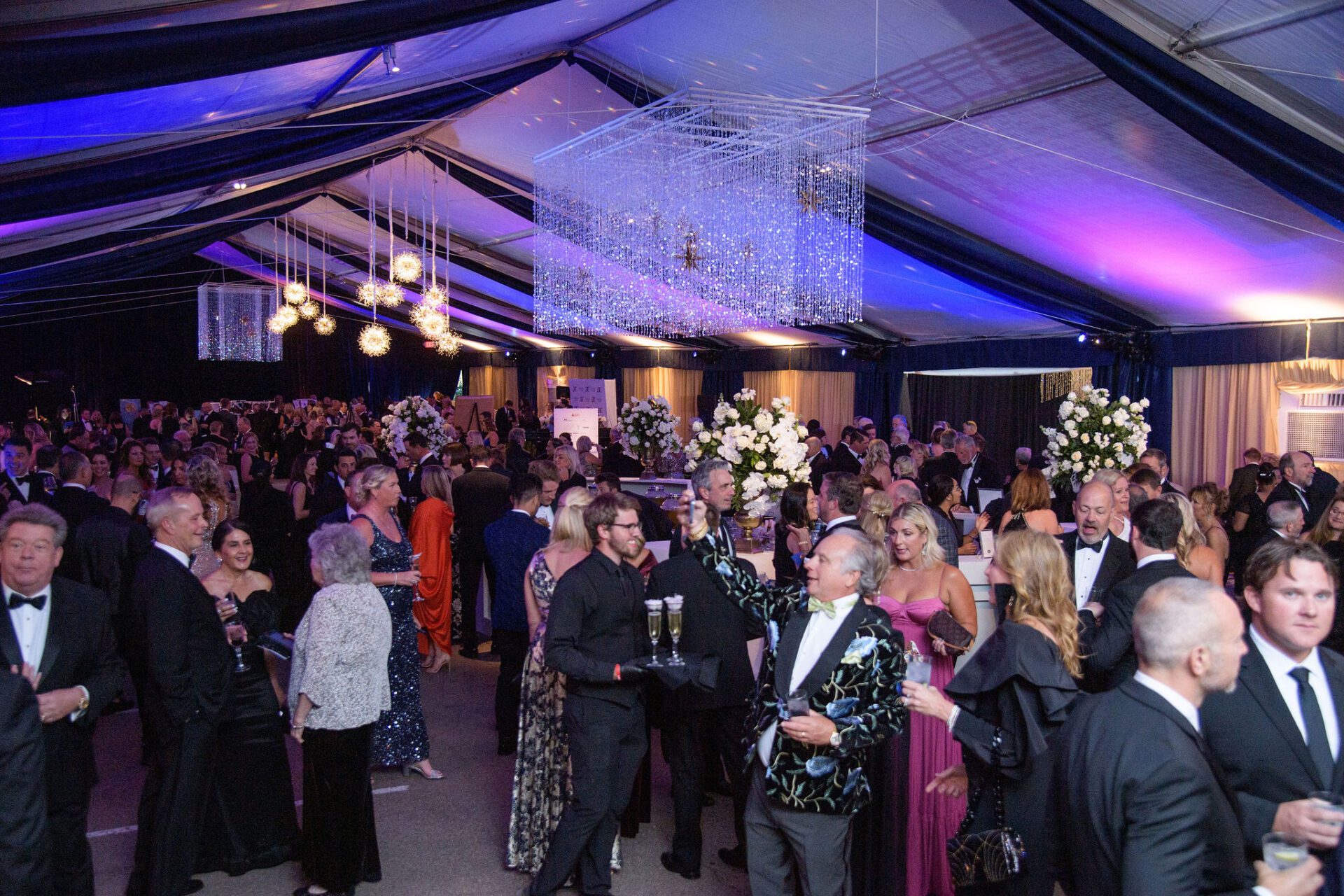