“This cause is near to my heart because I lost my mom to breast cancer. These women are an inspiration and I’m so excited to be a part of the event,” Yearwood said.

After losing her mother to breast cancer in 2011, Yearwood recorded “PrizeFighter” the title track of her 2014 album. The song has become an anthem to women fighting the life-threatening disease. 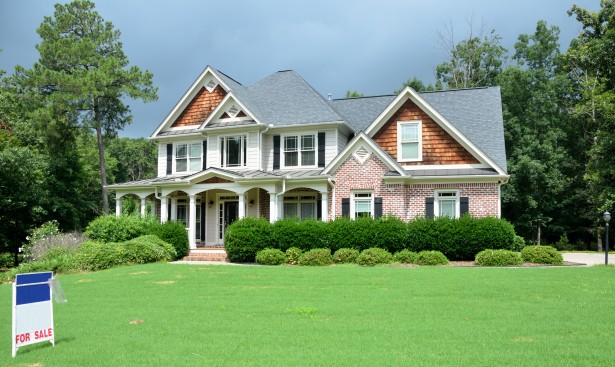