Mad scientist Dr. FREAKuency – played by conductor Enrico Lopez-Yañez – is busy in his laboratory trying to scare off his Halloween visitors. With the help of his assistant Griegor, Dr. FREAKuency concocts his electrifying monster and sets out to thrill the trick-or-treaters. But his monster has some surprises up its sleeve and helps throw a spooktacular Halloween Bash for the entire neighborhood!

“I am incredibly excited to be bringing Dr. FREAKuency’s Major Monster Bash to Nashville this season! This show is highly interactive, goofy, and festive way for families to celebrate Halloween while being entertained by the fabulous musicians of our Nashville Symphony,” said Enrico Lopez Yañez. “The Nashville Symphony’s Family Series is a welcoming environment perfect for children young and old to laugh, sing, and wiggle around while enjoying some of the best music Music City has to offer.”

Edvard Grieg – Peer Gynt: In the Hall of the Mountain King

Tickets for Dr. FREAKuency’s Major Monster Bash may be purchased: 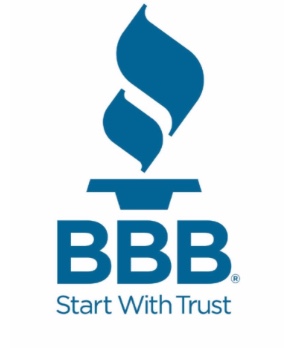 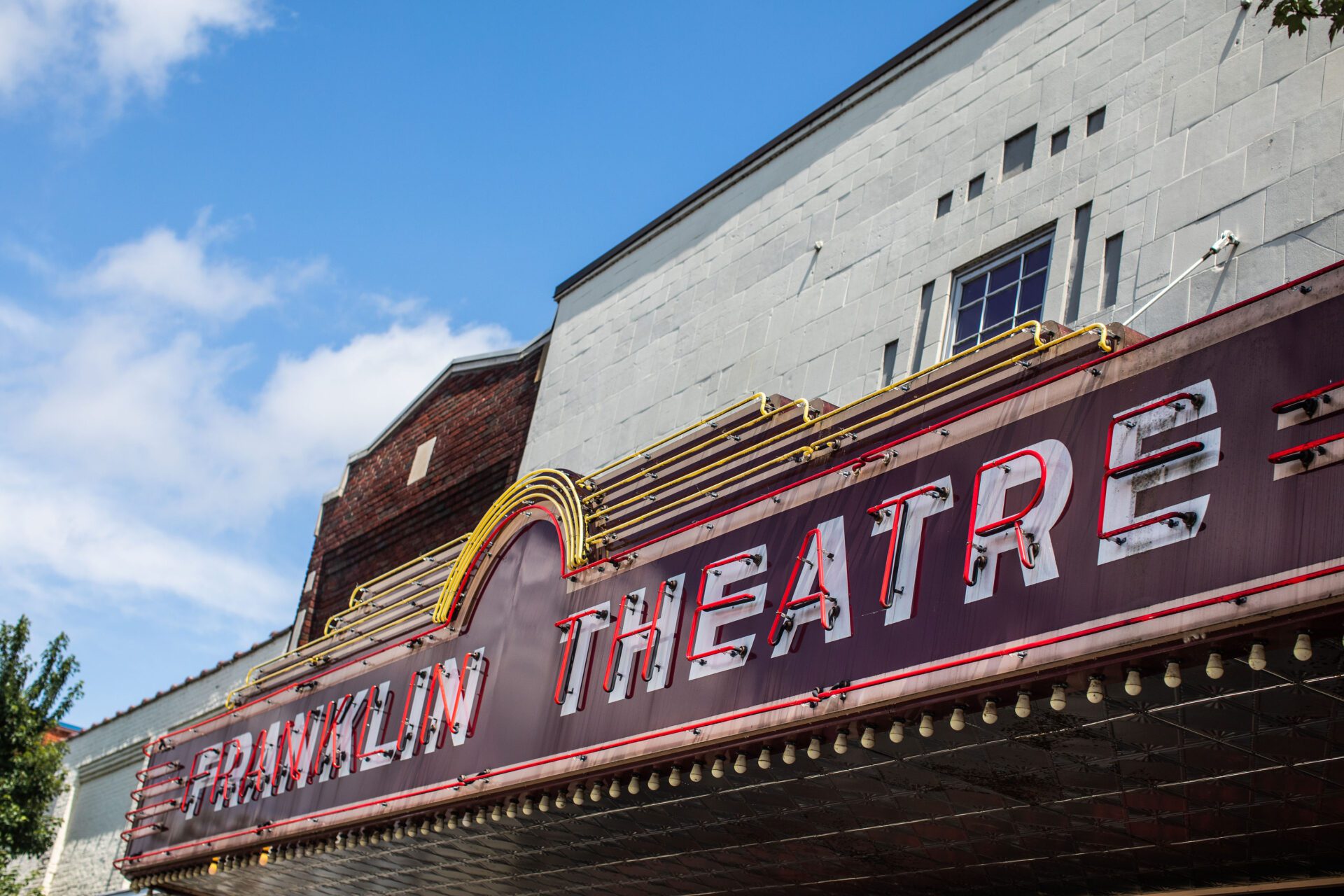