Nashville, Tenn. (February 14, 2020) — The Nashville Symphony opens a yearlong celebration of Beethoven’s 250th birth year with Beethoven’s Birthday Bash on February 21-23 at Schermerhorn Symphony Center. Featuring three of the composer’s most influential piece, the performances will be headlined by Symphony No. 3, “Eroica,” a paradigm-shifting work of ambition, energy and heroic proportions written during a time when both the composer and world history were undergoing dramatic changes.

Also on the program are the Lenore Overture No. 3 from the opera Fidelio, a work whose message about confronting tyranny continues to speak to contemporary audiences, and Beethoven’s groundbreaking First Piano Concerto, featuring world-renowned Irish pianist Barry Douglas.

“More any other composer, Beethoven transformed the sound of music,” notes Nashville Symphony music director Giancarlo Guerrero. “He upended how both musicians and audiences understood structure, harmony, form, melodic development and orchestration. Music as we know it would sound vastly different today without his influence.”

To kick off the festivities, Beethoven’s Birthday Bash will include complimentary cake from Café Intermezzo for all attendees in the Schermerhorn’s Main Lobby (while supplies last) before each performance.

Following the February 21-23 concerts, the Nashville Symphony will survey a number of iconic Beethoven works throughout 2020, which marks the 250th anniversary of the composer’s birth:

For tickets and more information on the Nashville Symphony’s yearlong celebration of Beethoven, please visit NashvilleSymphony.org/Beethoven.

The three pieces featured in Beethoven’s Birthday Bash emerged during 1790 and 1810, a period when Beethoven had left his native Bonn for Vienna. This highly productive portion of his career coincided with a broader era of dynamic artistic transformation:

To learn even more about Beethoven and the history behind the music on this program, arrive early for the Symphony’s Classical Conversations with Maestro Guerrero, taking place one hour before each concert in the Balcony Lobby.

Tickets for Beethoven’s Birthday Bash may be purchased:

Full program notes, artist bios, a Spotify playlist and more can be found at: NashvilleSymphony.org/Birthday 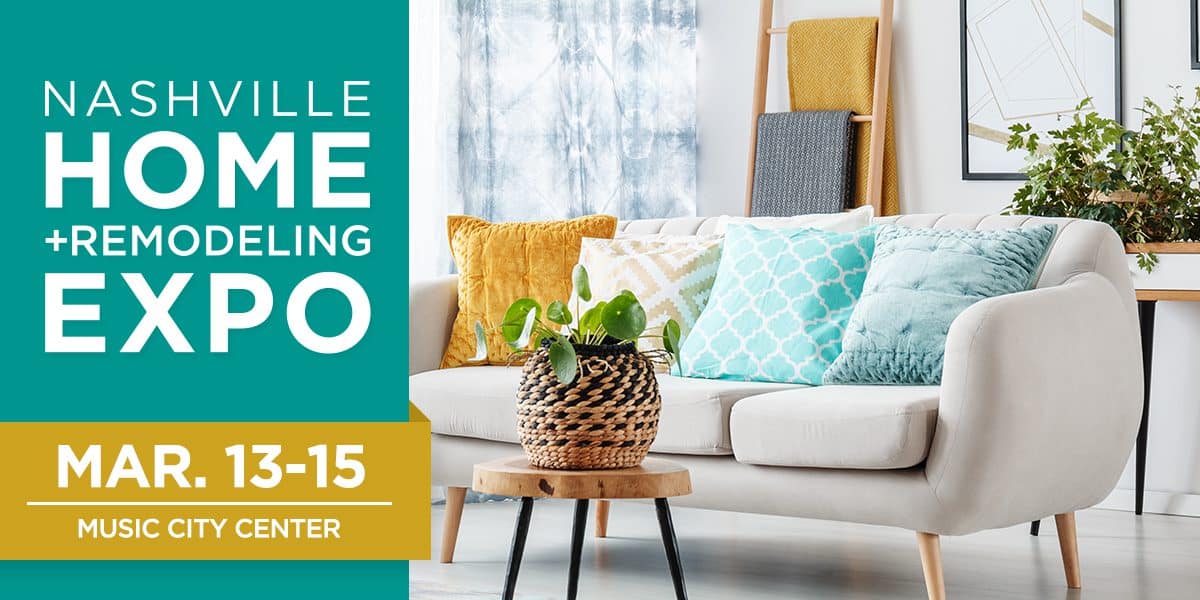 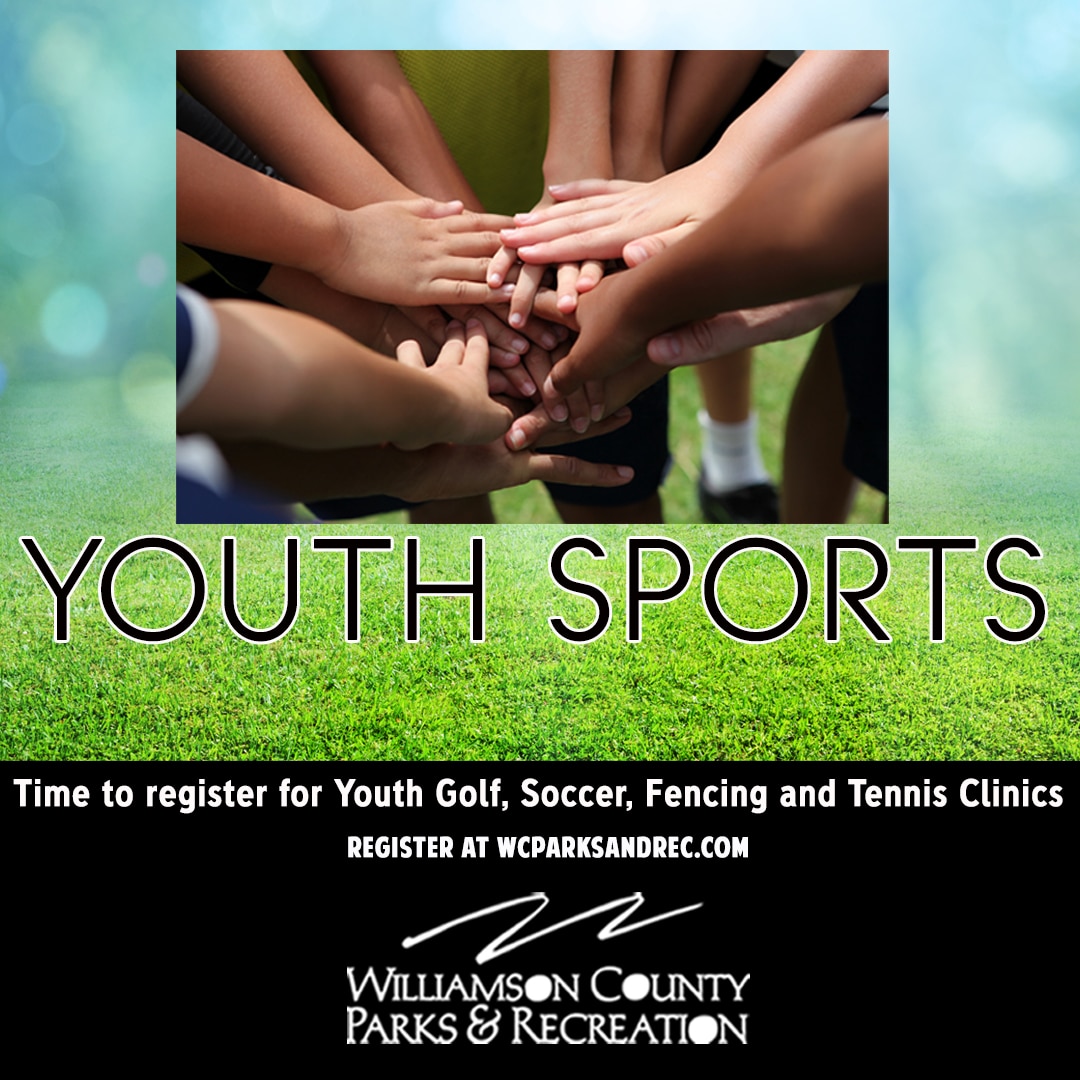